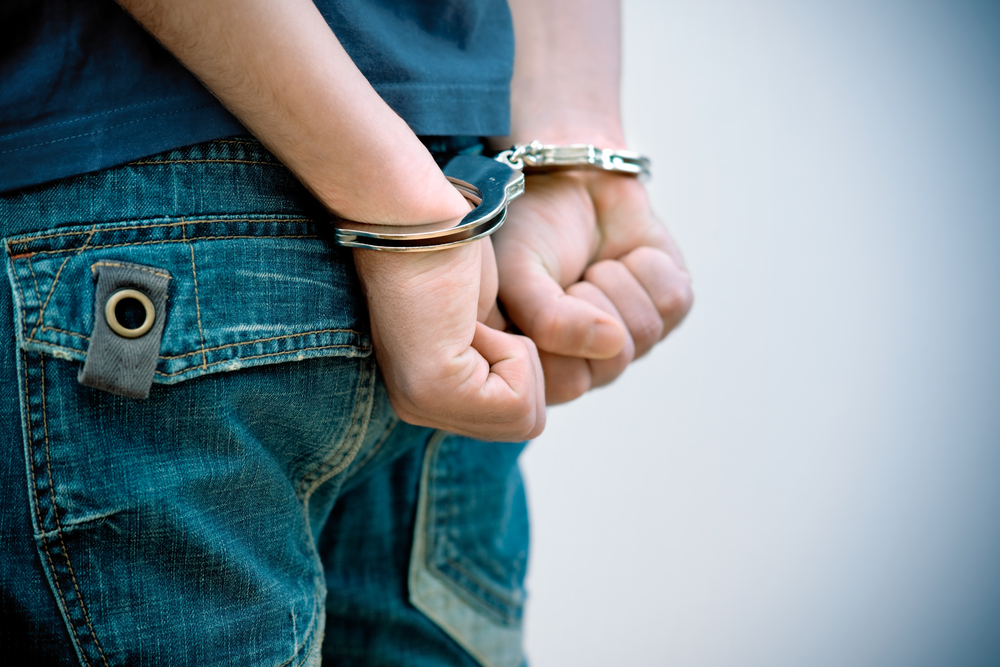 I take it that most people believe this, at least to some extent. Nobody thinks that a five-year-old who steals a Mars bar deserves the same punishment as an adult. But when a child commits a heinous crime, we are often far too quick to abandon our commitment to treating kids fairly.

Just last week, another school shooting saw four children die in Michigan. The shooter, a fifteen-year-old boy, has been charged as an adult. Even though rates of children being charged as adults are falling, estimates say that 50,000 children a year are still charged as adults. Recently, in upstate New York, Eric Smith was released after 27 years in prison. Smith was charged in the juvenile courts, yet while headlines mentioned that he was a child killer, they failed to mention that he, too, was a child. If kids should be treated more leniently, then the reactions in these cases by the prosecutor and press are flawed.

One might think that sometimes crimes are so heinous that kids deserve to be tried as adults. Perhaps some crimes are so egregious that they deserve the strictest possible punishment, and perhaps the state needs to communicate that some crimes are hideous, or perhaps some crimes suggest someone is beyond rehabilitation. But I also suspect that, often, calls to punish kids as adults are based on a mistake: that because the act is heinous, it deserves the severest punishment. And I think we should push back against this. Let me try to explain, by exploring why we should be lenient to kids in the first place.

The obvious starting point is that the criminal justice system is part of the state, and the state treats kids differently from adults all the time. Thirteen-year-olds can’t drive, seventeen-year-olds can’t smoke, twenty-year-olds can’t drink (though, absurdly, they can give their lives for their country). And why are kids treated differently by the state in all these other domains? The obvious answer is: kids are less mature; they can’t be trusted to make informed decisions about the risks involved in smoking, drinking, and driving. They aren’t quite as able to see why what they are doing is wrong and they possess less self-control.

If kids are less mature – as they so often are – then shouldn’t they be treated more leniently for their crimes? If we think that, roughly, how much you should be blamed should match how responsible you were for the bad thing that you did, and if we think that kids are less mature and thus less responsible, the answer seems to be obvious: yes, of course kids should be treated more leniently.

We can nuance this argument further. One point worth discussing is that our brains do not mature until we are 25, so this might even suggest we should be lenient to people who are traditionally classed as adults. But we might want to allow for a cut-off, here: we might think that, although they are not fully mature, 23-year-olds have a suitable enough knowledge to be treated like adults. When is a kid mature enough to be punished as an adult? That’s a point for debate, and it might also be true that some kids should be punished more like adults than like kids. But I take it for granted here that if we have a distinction between punishing as a juvenile and punishing as an adult, we can roughly sort offenders into one of two camps.

It’s also worth noting that this argument does not – as is briefly discussed here – claim that kids do not know right from wrong. That would be absurd: kids clearly do sometimes know they are doing wrong. Yet kids might know something is wrong but not fully appreciate the wrongness, they might not quite grasp why it is wrong. And kids might know something is wrong but be less able to resist it than adults.

But what about if a kid is as mature as an adult? Gideon Yaffe thinks that we should start from the supposition that kids should be treated more leniently, yet the above argument fails since it allows for some kids not to be treated more leniently. For instance, if a kid is morally mature, according to this argument they should be punished just the same. (Yaffe’s answer is interesting: kids can’t vote, and he thinks criminal responsibility tracks how much say we have over the law. But that is too much to go into here.)

I don’t think I buy Yaffe’s argument. It seems plausible to me that if a particular kid is fully mature, then perhaps they should be punished like an adult. Though there is an argument that it might be too hard to discern if a kid is mature enough, and we should just always treat kids as though they are not mature enough for full criminal punishment. (And it is also worth noting that such a consideration does not apply to the cases we are discussing. The Michigan shooter was plausibly suffering from mental disorders, as was Eric Smith – so his lawyer argued. So charging either of those as adults seems flawed, especially when mental disorders also tend to require more lenient punishments.)

But, the retort goes, what they did was so heinous they must be punished as strongly as possible. This rests on a mistake. Our argument does not turn around what was done but who did it. In one of the greatest pieces of modern moral philosophy, P.F. Strawson made this point. If you tread on my toe, the pain is the same, but the level of blame I give you will differ depending on whether you accidentally trod on me or whether you did it maliciously.

We can grant that a murder is heinous, whilst still holding that children who perpetrate these acts are owed separate consideration. The thing they did was heinous, but their doing it was less heinous than if an adult had done it. To charge kids as adults requires more than just pointing to the fact that what they have done is awful. It requires showing that they deserve to be punished like adults, despite the prevailing assumption that they are less mature, and so a lesser punishment is appropriate. 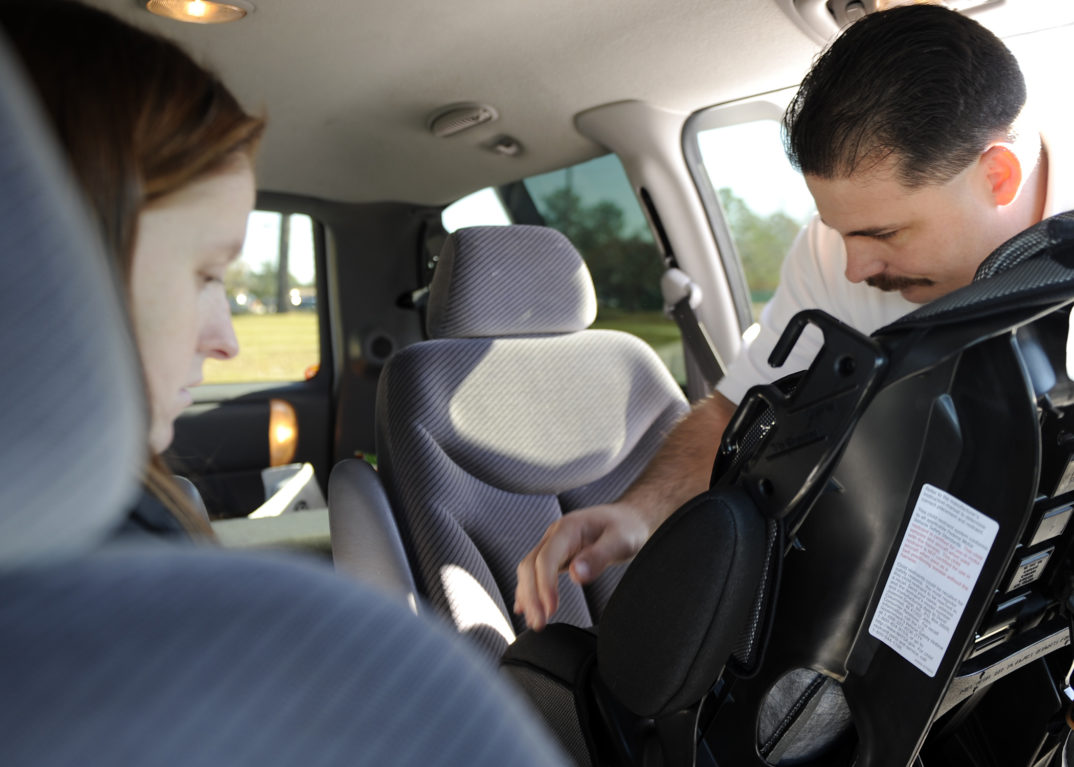