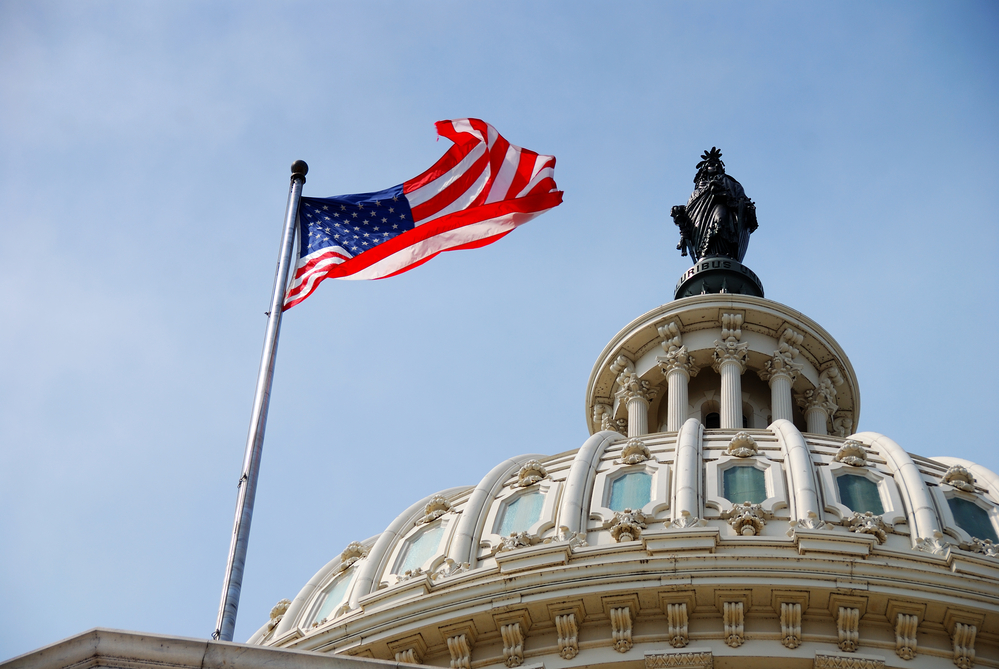 As the House unrolled its impeachment inquiry despite polling evidence that public sentiment was not on its side, a slew of editorials suggested that, as with Watergate, the impeachment proceedings themselves were likely to tip public opinion. So far, poll numbers have not borne fruit. Support for impeachment seems to be eroding as support for Trump inches upward. If the Senate is unlikely to vote for conviction, the best Democrats can do is weaken Trump’s 2020 campaign. If it only seems to be strengthening his support, was impeachment a poorly calculated mistake? Only a shallow understanding of politics, however, should lead us to think that impeachment has been a political failure.

We often think of politics as the art of the possible, assuming that any political ploy that does not aim at straightforwardly achievable policy goals is misguided. But as Simone de Beauvoir already pointed out in 1945, in her “Moral Idealism and Political Realism”, this is to misunderstand what the possible is. Beauvoir struggled with the question of how means and ends relate to each other in politics. The French who collaborated with the Nazi occupation often claimed in their defense that resistance could not succeed and they did what was necessary to save France. They adjusted their means to their ends, believing that collaboration was a bow to inescapable reality.

Beauvoir takes the collaborators to task. A brazen political realism of this sort assumes that the ends and the means are separate. If the end is important enough—the defeat of Nazism, for example—it seems as if any means are good enough. Similarly, if the goal is to remove Trump from office, Democrats should pursue only the strategy best calculated to achieve it; this seemingly commonsense view also arises in voters’ oft-discussed concern with electability as a driving consideration in the primaries. Beauvoir’s response is that the means are not simply technical instruments designed to achieve a distinct outcome; they are part of the outcome.

Removing Trump from office is not in itself the goal. What has occasioned impeachment is this administration’s attempt to reduce American foreign policy to a Soviet-style crony government, where political transactions are carried on through personal influence and shadow policy entirely outside normal channels. Compared to Trump’s other impeachable offenses, like violations of the emoluments clause and obstruction of justice, this one is especially grievous because it redefines our place in the international community. That place has already been severely damaged by our withdrawal from the Paris Accords, violation of the Iran nuclear deal, support for Putin and other autocrats, abandonment of our Kurdish allies, and a host of other diplomatic malversations. But on top of that, and ultimately more politically troubling, it is now clear that U.S. foreign policy is dictated by the political and financial needs of the President and his inner circle. Corruption on this scale is extraordinarily difficult to flush out of domestic affairs once it has set in, but the difficulty is dramatically increased in international affairs, when not only our diplomatic corps but also those of foreign governments become thoroughly compromised.

The struggle for the soul of American politics is not merely a struggle for Trump’s removal. It’s a struggle to restore the idea—however flawed it may be in practice—of America as a moral leader, with the soft power capable of defending human rights, democratic institutions, and the rule of law around the world. In the current political climate, that idea has not merely evaporated; it is actively being replaced by the specter of the U.S. as a world power using its awesome capacity for incentive and disincentive to serve political cronies. This damage cannot be undone simply by changing leadership. It can be undone only through a political transformation.

That transformation isn’t simply a matter of new government. Imagine if a different president were elected in 2020. That might signal that the U.S. is ready for a different diplomatic model, but it would not restore its position of leadership. If that position can be restored, how we get there is crucial. Protest, both by citizens and members of Congress, is important, but it doesn’t signal political change. Government officials must not only pay lip service to fighting corruption, but must also act against it. To have a chance of success at winning back the mantle of moral leadership, the U.S. must show that corruption will not be tolerated. The impeachment hearings must disclose its scope, and future trials must impose consequences.

Beauvoir argues that the means are an ineliminable part of any human end: it matters not only that I receive a trophy, but that I earn it; not only that we have universal health care, but that we as a nation pass it; world peace reached through mass genocide would be a peace stained forever. In the case of impeachment, the hearings are not only a way of getting to a particular political state of affairs. They are crucial to what it could mean to reinstate a polity that both American citizens and foreign governments could rely on, because that polity would be one that is not only ruled by law, but also established and maintained by law.

This isn’t to say that we should turn to an idealism, indifferent to what it is politically possible to accomplish. Beauvoir has some strong words for moral purists whose aims are so lofty that pursuing them with clean hands is impossible, and who thus give up entirely on acting to change the world. What’s possible, however, depends on what we take to be possible. If we were to decide that the only realistic option for returning the U.S. to a rule of law were through elections, keeping quiet about Trump’s wide-scale corruption in the meantime, then what’s possible would be not the reinstatement of the rule of law, but only a change in priorities. If the end is to replace not only the corrupt regime, but also the degraded image of the U.S. on the world stage, only public investigations and trials, shored up by political will, can make that possible.

A U.S. without the Trump presidency would likely be less corrupt than the U.S. with a Trump presidency. By that logic, the removal of Trump, even without impeachment, is better than nothing. But a U.S. that has confronted corruption at the top, exposed it, and put an end to it, is a far stronger and more reliable country. It would be a country that is better equipped to fight such corruption at the top in the future (an important consideration, since allowing corruption to go unchallenged also creates future precedent) as well as one that is more strongly set against corruption in its political orientation and institutions. These two ends, in other words—Trump’s removal without impeachment and Trump’s removal via impeachment—are different from each other, because the means are part of the end result. Even if impeachment fails to lead to removal and Trump is removed instead via elections in 2020, the country would be different than if it had failed to chance impeachment at all, because it will have built the moral and political courage necessary to undertake it. Ultimately, even if Trump wins a second term, it will be in a country that has resisted and not simply capitulated, and thus a better country.