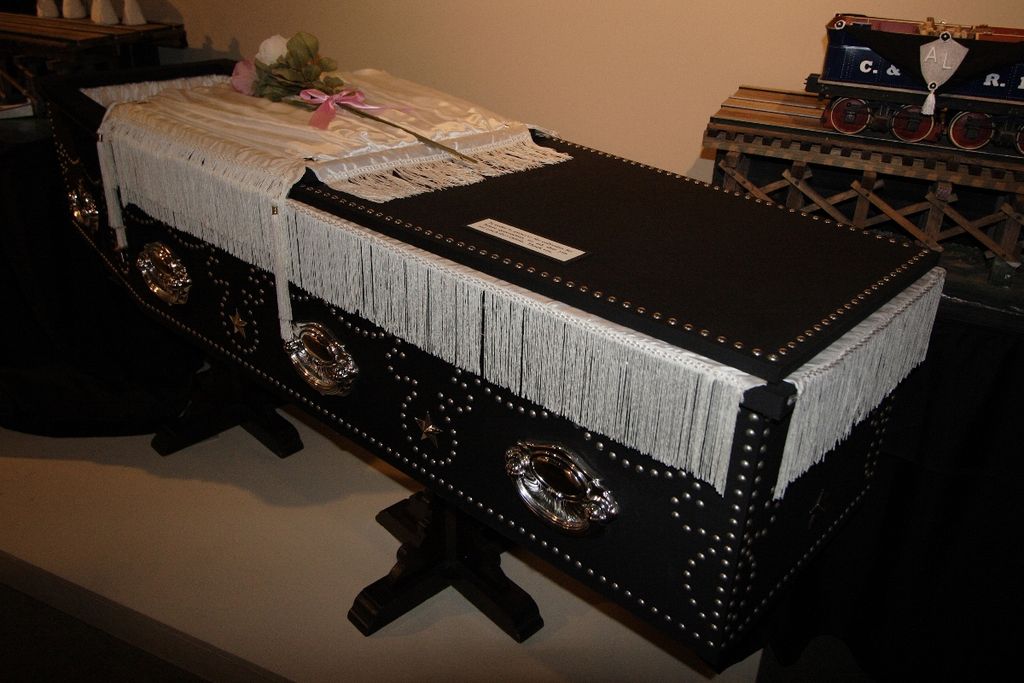 Death of those we care about is deeply distressing for many reasons, one of which is that the empty space the person once occupied is often soon filled with dangling, unanswered questions. Many of these questions will likely never be answered, but some of the most captivating might be addressed by analysis of the biological material the person left behind. What considerations ought to guide our behavior when it comes to use of a person’s remaining biological material?

A fairly straightforward answer would be to say that there are no constraints that should govern our behavior. The motivating philosophy behind this view might be that when a person is dead, they can no longer be harmed, because that person no longer exists. If we find this argument compelling, we might have to rethink our attitudes about things like respect for a person’s wishes after death and about the moral permissibility of necrophilia. After all, if bodies are just things, we can’t do them any moral harm. Even the most expansive theories about the kinds of things that are deserving of moral consideration maintain that, for an entity to be morally considerable, it must have interests—there must be ways in which things can go better or worse for it. Dead bodies don’t meet this condition.  In this sense, a dead body is more like a stone or a glass of water.

Our social policies suggest that plenty of people disagree with this position.  Necrophilia is a crime, and we have many laws that govern the use of a person’s biological material after death. Many of these policies may be justified, but many may also not be.

One domain in which we seem to feel fairly comfortable treating a dead body as a thing is when we conduct autopsies on the victims of crime. One of the motivating considerations behind performing an autopsy is the idea that the body left behind potentially has many important secrets to reveal. Some of these secrets might turn out to be embarrassing or harmful to the ongoing reputation of the victim or might be painful to the loved ones left behind. Nevertheless, it seems that we have concluded, rightly or wrongly, that there are two related values that are more important in these kinds of cases than harm to the deceased—protection of the community against potential future crimes, and retributive justice.

On some occasions, bodies are exhumed so that genetic relationships can be evaluated. If they are old enough, some cases intuitively fall under the heading of forensic archaeology. When a body dating back to the 15th century was found under a Leicester car park in 2013, genetic tests were done to confirm that it was indeed the body of notorious British monarch Richard III. Officials have continued to take a different position when it comes to King Richard’s two young nephews. The bodies of two young boys were found in a wooden box buried on the grounds of the Tower of London in 1647. They were buried in Westminster Abbey, but their identity has never been confirmed. The concerns protecting the princes seem to be more pragmatic than moral in motivation. What should be done with the remains if the test reveals that they are not the princes? What might the tests tell us about lines of succession? In any event, it is interesting that time seems to make some difference in our perception of the moral landscape of these kinds of cases. Many seem to view disruption of a long dead body as morally neutral, while they view the exhumation of the more recently dead as disrespectful. Perhaps this is simply an irrational bias. On the other hand, it may well be that, at some point, the value of the historical knowledge we obtain from these kinds of cases outweighs the more limited privacy interests of the long dead.

Famous exhumations to test for parentage have been done in more recent cases as well. Famously, in 2017, the body of Salvador Dali was exhumed to determine if he was the father of Spanish astrologer and tarot card reader Pilar Abel. The result? Not the father. Similarly, chess grandmaster Bobby Fischer was exhumed in 2010 to determine whether he was the father of a then nine-year–old girl. The result? Not the father. There is an element of historical value involved in these cases as well—after all, both Dali and Fischer were famous individuals. There may be some value in knowing more of their stories. In addition to these considerations, one might think that children have the right to know who their parents are. For many people, knowledge about their parents is important on an existential level—it tells them something about who they are. One might also think that a person’s child has certain rights to inheritance that, at least at first glance, should be respected. On the other hand, anyone can make a paternity claim. Under what conditions would such a claim justify the exhumation of a body?

Moral dilemmas of this type don’t always involve exhumations. Sometimes they involve more accessible biological material—and sometimes that material is used for perhaps even more controversial purposes. Well-known utilitarian Jeremy Bentham left behind unusual instructions for his body. He wanted it preserved as an “auto-icon” and kept on display at the University College, London.His wishes were honored. Recently, scientists have collected biological samples that they intend to use to determine whether Bentham was autistic. Similarly, sheets on the bedding on which Abraham Lincoln died are being tested to determine whether the beloved president had a genetic condition known as Marfan Syndrome—a condition characterized in part by towering height and long limbs. These cases motivate important moral questions. Is it morally defensible to reveal a person’s personal medical information after they have died? Does revealing such information serve to further stigmatize and sensationalize medical conditions, or should we understand these revelations as normalizing and empowering? Should these decisions be governed by respect for the wishes of the dead, or should they be made in a way that promotes the best interests of the living?