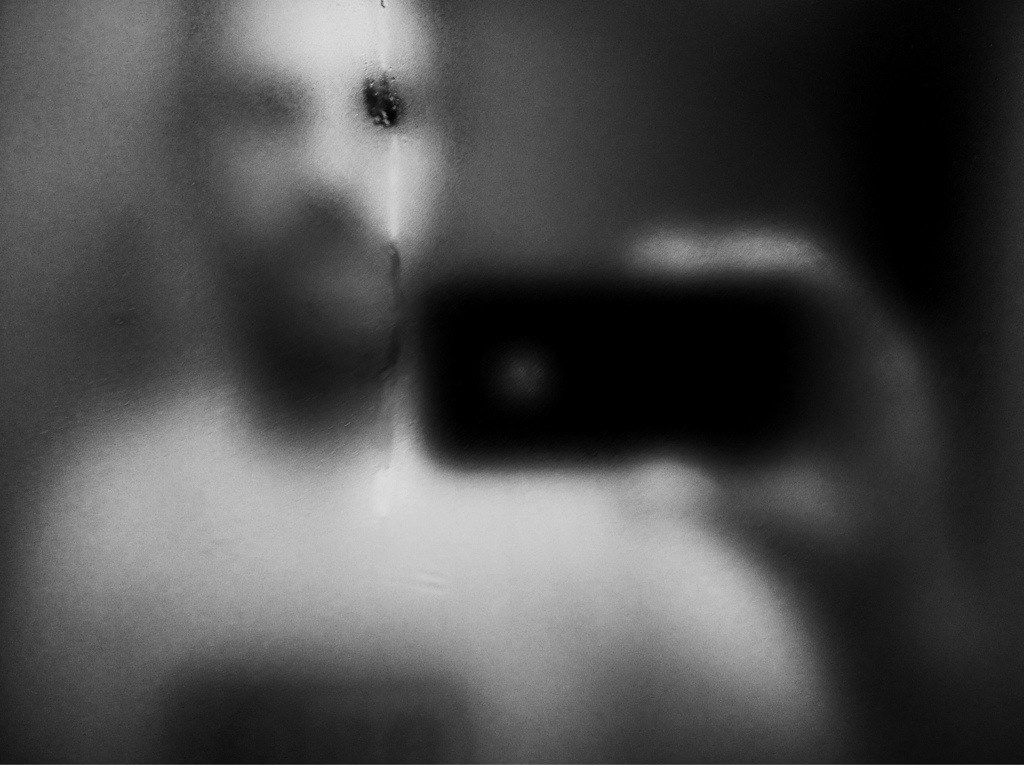 On June 5th, Season Five of the popular television show Black Mirror became available for streaming on Netflix. The series isn’t for the faint of heart—most of the storylines are about as existential as television can get. The name “Black Mirror” is a reference to the idea that when one stares into a dark cell phone or computer screen one sees one’s own reflection. Aptly, the series explores the human relationship with technology.

In many episodes, Black Mirror hints that the development of certain kinds of technology could lead to dystopic living conditions. Most dictionaries define a “dystopia” as a world in which life is particularly difficult. For example, dictionary.com defines dystopia as, “a society characterized by human misery, as squalor, oppression, disease, and overcrowding.” Though these definitions capture some of the essential features of a dystopia, there is an important common element that they miss—dystopias are almost always generated as part of a desperate search to achieve utopia.

Utopia, a book written by Sir Thomas More in 1516, introduced the term into common parlance. In this work, a world traveler describes his visit to the island of Utopia—a perfect society. One of the most noteworthy characteristics of the Utopians is that they don’t value things that don’t contribute significantly to a meaningful human life. They view obsession with money and the extravagances of material wealth as childish and humiliating:

They find pearls on their coast, and diamonds and carbuncles on their rocks. They seek them not, but if they find them by chance, they polish them and give them to their children for ornaments, who delight in them during their childhood. But when they come to years of discretion, and see that none but children use such baubles, they lay them aside of their own accord; and would be as much ashamed to use them afterward, as grown children among us would be of their toys.

More uses the fictional Utopians to pursue questions such as: What if we didn’t value wealth?​ What if we shared resources so that no one had to worry about their livelihood or the well-being of those they love?​ What if we avoided war at all costs?​  What if we allowed people to believe according to the dictates of their consciences?​

Dystopias are often presented initially as answers to questions of this type. What if society could easily resolve our most substantial struggles as human beings? Traditional dystopias explore the nature of the relationship between individuals and governments. For example, Brave New World describes a society in which, at least on the face of things, all humans are maximally happy. The primary way that the government achieves this result is by ensuring that citizens always get what they want. They do this by engineering them in such a way that they have little to no control over what they want. In 1984, citizens no longer need to worry themselves about what beliefs they ought to have. Language is refined, reduced, and policed by the dominant party, and knowledge is what the government says that it is. In The Handmaid’s Tale, the government sorts out messy decisions concerning love and sex.The conclusion that the reader is left to draw at the end of each of these stories is that a world in which the government solves the most difficult problems wouldn’t be a better world. Part of what makes life meaningful is the struggle to answer these questions for oneself, even when it’s challenging.

In a technological dystopia, technology plays the role that government once did in similar stories. What if we could use technology to eliminate or reduce life’s most painful struggles? Black Mirror takes up these questions in chilling ways. For example, in the season four episode, Arkangel, a young single mother struggles with the question of exactly how much control she should exert over her daughter’s life. She is offered the opportunity to know exactly how her child is doing at all times, to check her vital statistics, blur out disturbing sensory images, and even to see what her daughter is seeing, all on a tablet. This technology presents an opportunity to achieve what many might think is a utopic ideal. What if we could keep our children perfectly protected from the harshness and danger of the world? The episode suggests something about human nature and human values; character development for both parent and child requires some level of uncertainty and plenty of independence.

Black Mirror also explores questions about memory. We all have experiences that cause us to wish that our memories were perfect. If only we could remember everything, we would never misplace our car keys, leave something crucial behind, or miss an important appointment. The episodes Crocodile and The Entire History of You explore what the consequences might be if our memories were perfect. The viewer is left with the impression that our fallible memories may be a blessing in disguise. The ability to forget is associated with reduction of anxiety and pain, the potential to forgive, and the power to move on. A world in which human memory is perfect may not be a utopia after all.

There are many episodes of Black Mirror in which a character’s consciousness is uploaded into a digital space. These episodes encourage introspection about questions such as: Are human beings essentially mortal? What kinds of things are persons? Is immortality desirable?

There are only three episodes in the most recent season.  In an interesting twist, one of the episodes is set in 2018—the past. It suggests that our addiction to social media may have already landed us in a dystopia of our own making.

The philosophical questions raised by Black Mirror are, in many ways, more fundamental and existential than those posed by earlier dystopic works. All dystopias get those who engage with them thinking about their values. Technological dystopias reflect back to us who we are at an existential level. With any luck, they also get us thinking about the moral parameters we should set on the development of new technology.