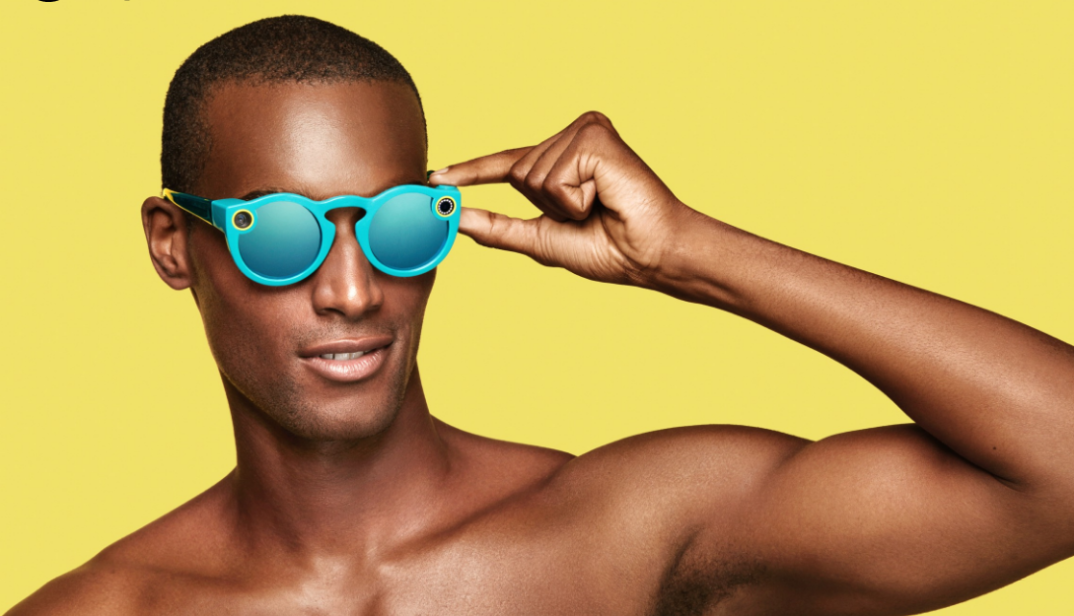 Snapchat has expanded out of your phone and onto your face.

After changing their company’s name to Snap, Snapchat is now ready for the release of their Spectacles, fashionable glasses with a built-in camera that can upload images and video to your phone or computer.

END_OF_DOCUMENT_TOKEN_TO_BE_REPLACED 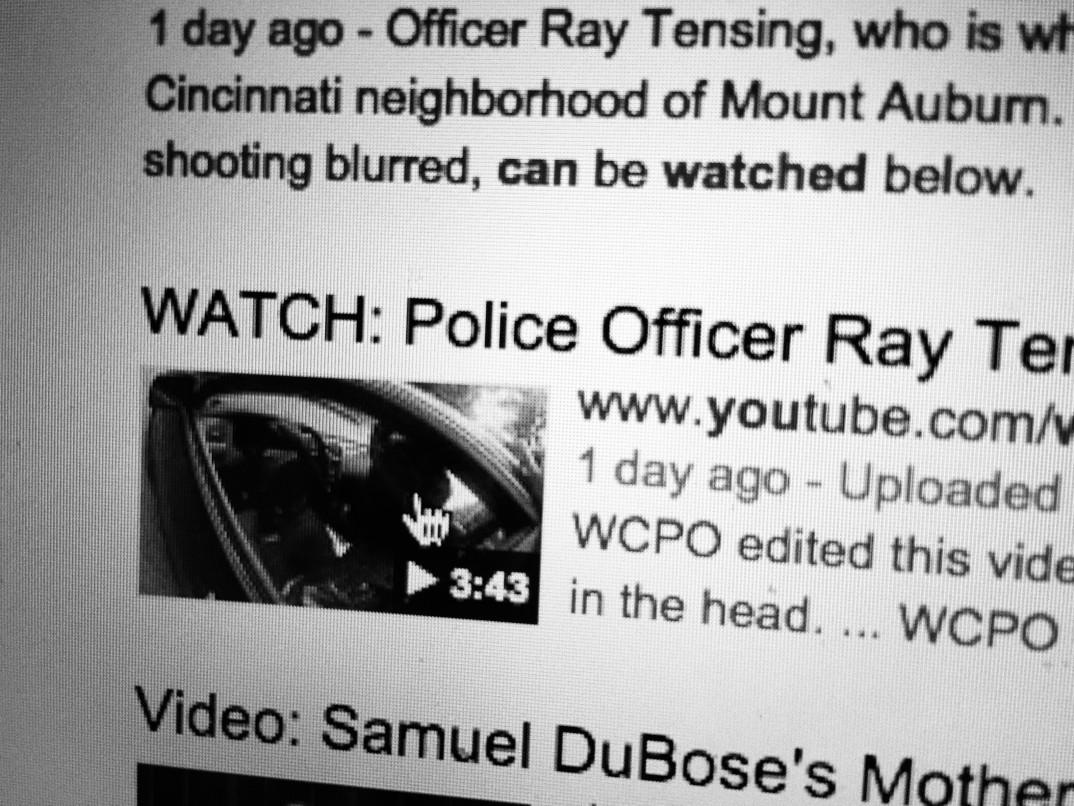 The articles are everywhere. Headlined by an eye-catching, caps-locked “WATCH,” they offer the reader the opportunity to watch someone die. The person in this case is Samuel Dubose, a Cincinatti resident killed by a policeman at the University of Cincinatti, Ray Tensing. The video is powerful, offering a disturbing look into police brutality in America. Its role is also central in bringing Tensing to justice, as his arrest was paralleled by the prosecutor office’s release of the video. But should you watch the video – one that graphically captures the last minutes of Dubose’s life?