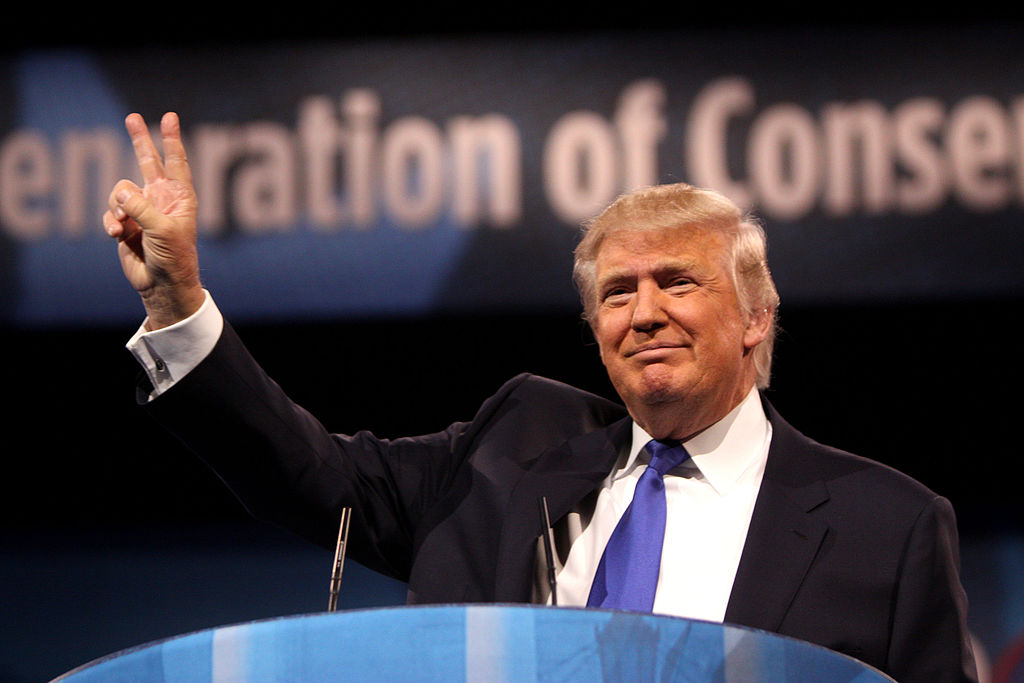 President Donald Trump’s foreign policy has been labeled everything from isolationist to realist and everything in between. In maneuvering through the clues of policy that Trump has left us throughout his campaign and his presidency, a common thread can be found. This metaphorical thread is in some ways revolutionary — not necessarily in its existence, but rather in its blatant acknowledgement in recent mainstream American politics. This overarching theme is as harrowing as it is simplistic: American nationalism. Trump has centered his interactions with the outside world around the idea that Americans are the best, must be respected, are superior, and deserve more than their foreign counterparts — solely because of the land they happened to be born on.