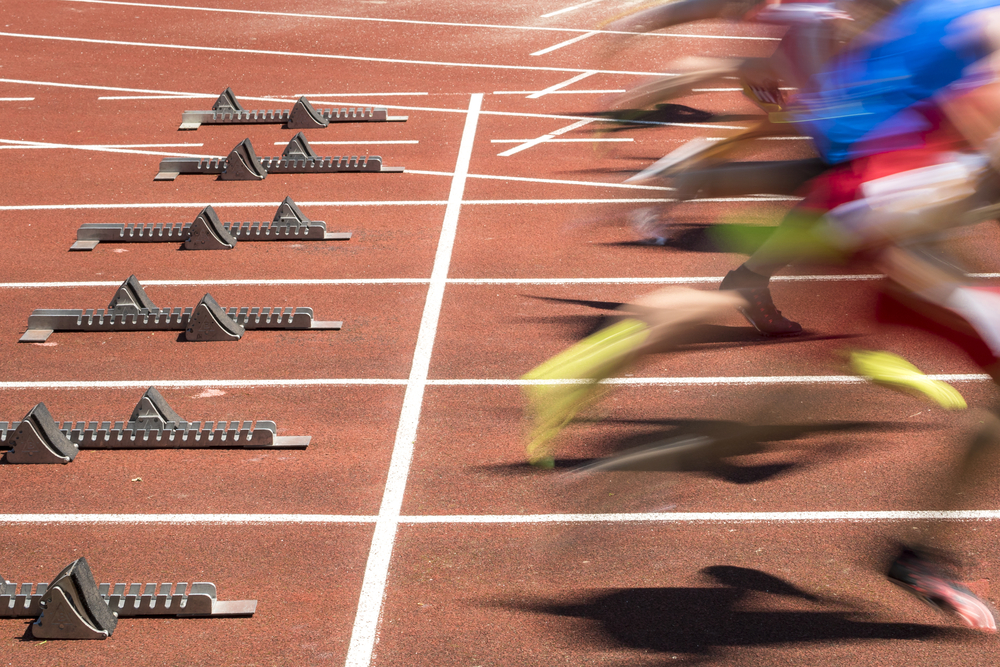 Sprinter and Olympic hopeful Sha’Carri Richardson made headlines recently when she was suspended from the US women’s team after testing positive for THC, a chemical found in marijuana. Using marijuana is in violation of the World Anti-Doping Agency’s (WADA) World Anti-Doping Code, which includes “all natural and synthetic cannabinoids” on its prohibited list. Richardson has accepted responsibility for violating the rules, and while she stated that she is not looking to be excused, she explained that learning about the death of her biological mother and the subsequent emotional suffering was the reason why she used marijuana, despite knowing that it is a prohibited substance.

Many online expressed their confusion as to why Richardson should be reprimanded so harshly as to potentially miss the upcoming Olympic games, as well as why THC would be on WADA’s list of banned substances in the first place. For instance, while WADA’s justification for including THC on its list of prohibited substances is that it “poses a health risk to athletes, has the potential to enhance performance and violates the spirit of sport,” many online have pointed out that it is debatable as to whether it poses health risks to athletes (especially when compared to other substances which are not the prohibited list, such as alcohol and cigarettes), and that it is a stretch to say that it could enhance one’s athletic performance.

What about marijuana usage violating “the spirit of the sport”? WADA defines this notion in a few ways: as the “intrinsic value” of the sport, “the ethical pursuit of human excellence through the dedicated perfection of each Athlete’s natural talents,” and “the celebration of the human spirit, body and mind” which is expressed in terms of a number of values like “health,” “fun and joy,” “teamwork,” etc. Let’s focus on the second one: what might it mean to “ethically pursue” human excellence in the way that WADA describes, and did Richardson fail in this regard?

Unfortunately, the WADA Code does not go into details about what is meant by “ethical.” Perhaps the example of an unethical pursuit of human physical excellence that comes immediately to mind is the use of anabolic steroids: the use of such substances may be considered unethical as they represent a kind of shortcut, providing a distinctly unnatural way to enhance one’s talents. Other substances on WADA’s banned substance list potentially provide routes to excellence in sports in more subtle ways: for instance, beta-blockers – which reduce blood pressure and make one’s heart beat more slowly – provide a seemingly unnatural advantage when it comes to sports like archery and shooting. One way to violate the spirit of the sport, then, may involve taking shortcuts to physical improvement and the overcoming of physical obstacles.

As we have seen, however, marijuana does not provide any performance-enhancing effects to sprinters, and indeed is likely to be detrimental, if anything. It is clear that Richardson’s use of marijuana is thus not unethical with respect to taking shortcuts.

Presumably, though, there are more ways to fail to ethically pursue excellence in athletics than using performance-enhancing drugs. For example, if I were to consistently berate my teammates for failing to meet the standards of my supreme physical prowess in an attempt to get a higher spot on the roster, I would presumably be acting unethically in a way that violates the spirit of the sport, as I would be violating numerous values on WADA’s list (I would not, for example, be exemplifying the value of “fun and joy”). Another way to violate the spirit of the sport may thus involve an attempt to succeed by deliberating and intentionally thwarting others in a way besides simply being better at some given competition.

Again, it seems clear that using marijuana to help cope with the emotional pain of a personal tragedy also fails to fall into this category. What about the celebration of “the human spirit, body, and mind”? Maybe one could reason in this way: smoking pot is a trait possessed by the lazy nogoodniks of society, not Olympic athletes. Pot-smokers are not out there training every day, pushing themselves to their physical limits in the pursuit of excellence; instead, they are sitting on the couch, eating an entire pan of brownies, and giggling to themselves while watching Arrested Development for the tenth time. This is the kind of person who does not celebrate the human spirit, or body, or mind.

While this is a caricature, it is perhaps not far from WADA’s own reasoning. For instance, in a recent guidance note, WADA clarified that it identifies some “Substances of Abuse” on the basis of their being “frequently abused in society outside the context of sport.” In addition to marijuana, cocaine, meth, and ecstasy make the list of Substances of Abuse. None of these drugs offer any obvious performance enhancing effects, and it is unclear why they would be included on the list besides the stereotype that the kind of people who use them are, in some way, “bad.” It is unclear, however, why using a drug that can be abused outside of the context of sport should be considered in violation of the spirit of the sport if one is not themselves abusing it.

There are potentially many more angles form which one could approach Richardson’s suspension – for instance, in a tweet Alexandria Ocasio-Cortez highlighted how marijuana laws in the U.S. reflect “policies that have historically targeted Black and Brown communities,” that such laws are beginning to change across the U.S., and that marijuana is legal in the state in which Richardson used it. While there is no doubt that Richardson violated WADA’s rules, it also seems clear that there is good reason to revise them. Indeed, by WADA’s own standards, Richardson’s actions were not unethical, and did not in any way violate the spirit of the game. 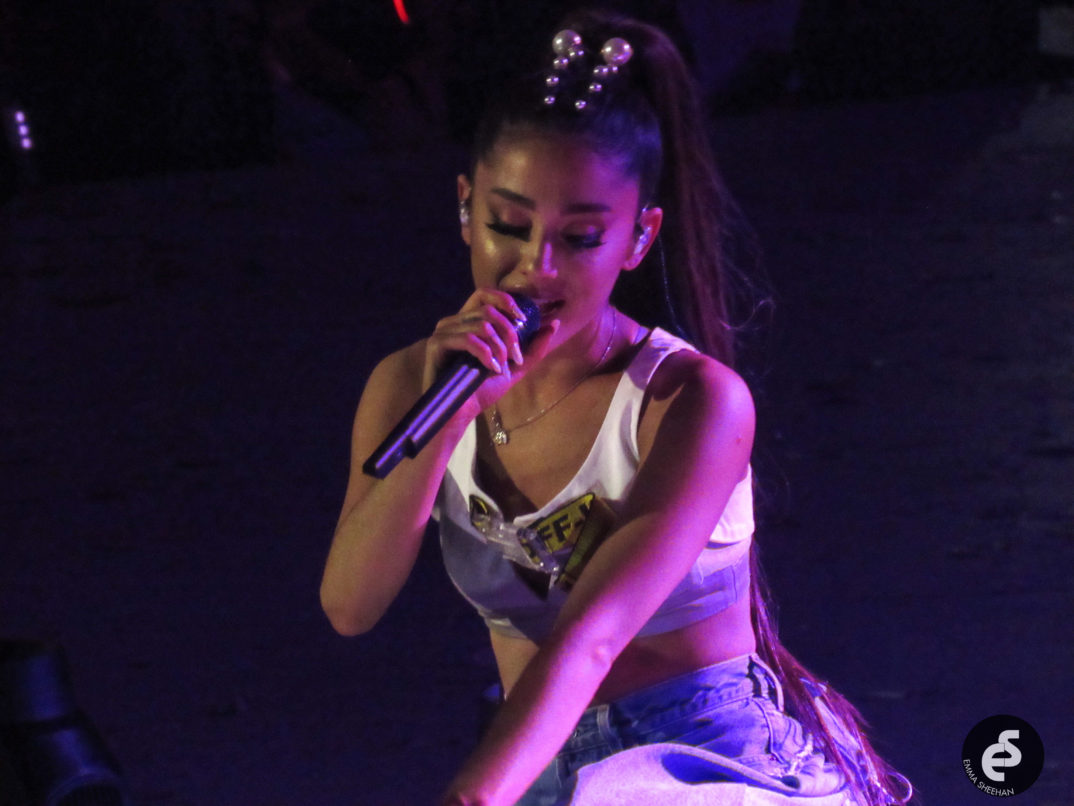 On Friday, September 7, well-loved rapper and talented musician Mac Miller died of a drug overdose, according TMZ. The tragic loss of the 26-year-old musician was a painful shock to many, including singer and Miller’s ex-girlfriend, Ariana Grande. Grande, who is usually active on social media, has been understandably silent, posting only one image on her Instagram. END_OF_DOCUMENT_TOKEN_TO_BE_REPLACED