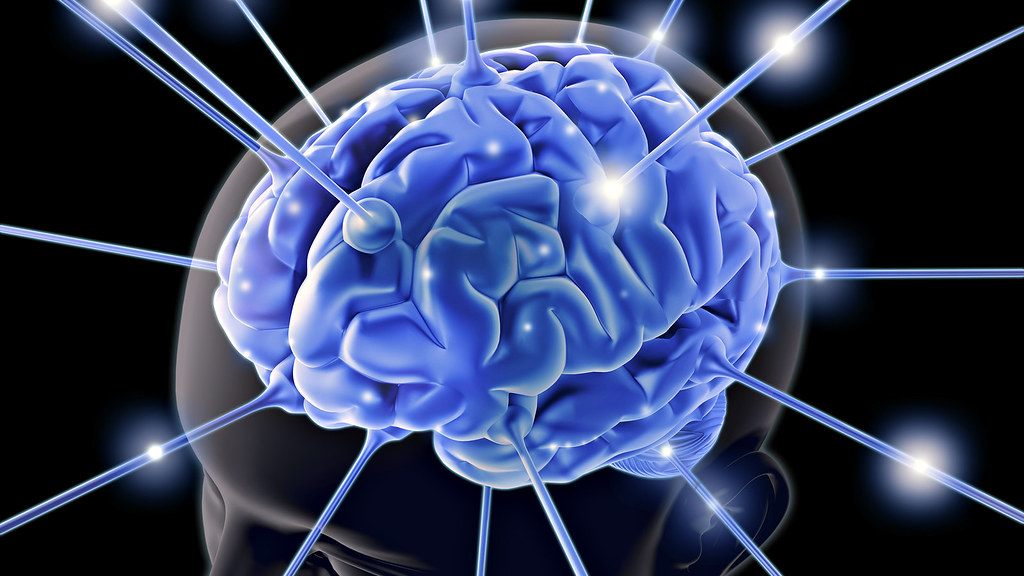 Recently published by Nature, Yale School of Medicine completed a study where they were able to revive disembodied pig brains several hours after death. In their study, they looked at 32 brains from pigs that had been dead for four hours. The brains were separated from the body and hooked up to a machine called BrainEx. On this system oxygen, nutrients, and protective chemicals were pumped into the organ for approx 6 hours. The study found that the brain tissue was largely intact and functional compared to those that did not receive the BrainEx treatment. The cells were alive, able to take up oxygen and produce carbon dioxide, but there was no further brain communication between the cells.

These findings are considered a breakthrough for the scientific community because they challenge the previously believed fact that brain cells are irreversibly damaged after a few minutes from being oxygen deprived. In general, when an organ is oxygen deprived for about 15 minutes, it should die. Nenad Stestan, a Yale neuroscientist explained during a press conference, “Previously, findings have shown that in basically minutes, the cells undergo a process of cell death. What we’re showing is that the process of cell death is a gradual step-wise process, and some of those processes can either be postponed, preserved, or even reversed.” BrainEx, a tool developed to study the living brain beyond the confines of the body, has allowed researchers a new way to look at brain cells. Previously, studies were limited to slices of the brain from dead animals, which explains our lack of knowledge on the complex organ. We now have the means to study the interrelational association between the many parts of the brain.

Bioethicists have been equally excited and alarmed with the new means of brain research. This kind of study in is uncharted territory. Technically, because the brain is taken from a dead animal, it doesn’t fall into the category of animal research. Animal research is protected through the ethical guidelines that animals should not be subjected to unnecessary harm. However, do we know enough about consciousness to truly know if the pig is experiencing harm in the process? If the pig were to feel harm during this experiment, would it make it an unethical practice?

The scientists took a measure of steps to be proactive in protecting the possibility of the pig gaining consciousness. A series of chemicals were pumped into the brain by the BrainEx machine, one of which was supposed to stop any possibility of neural interaction that would lead to consciousness. An electroencephalogram (EEG) monitored the brains throughout the whole study. Researchers said that if they had detected any levels of consciousness, they would shut down the experiment immediately. In addition, they were standing by with anesthesia to administer. Luckily, the only findings were that cell metabolism could be recovered and no consciousness was detected. With little well known about consciousness in general, can we even be sure that an EEG should be the only indicator of consciousness or perception? It is still unknown how many neurons are needed to be activated for the pig to have any feelings at all.

Weighing the cost of the unknown harm with the benefits is one step for researchers to consider with this project. Ultimately, we will gain expertise of the interactions of a mammalian brain. Understanding the internetwork of relations between the many parts of the brain can point scientists towards new cures for dementia, brain diseases, or injuries that were once considered irreversible. Future studies can include testing drugs, studying neural pathways, and furthering general knowledge of neuroanatomy.

What cannot be ignored with these studies are the implications for long-term changes in the medical community. These findings could challenge the definition of death as it is right now. According to MedicineNet, the current law standard for death is the following: “An individual who has sustained either (1) irreversible cessation of circulatory and respiratory functions, or (2) irreversible cessation of all functions of the entire brain, including the brain stem is dead. A determination of death must be made in accordance with accepted medical standards.” This definition was approved and accepted by the American Medical Association in 1980. With the findings from the Yale study, it challenges the notion that all brain cells are irreversibly damaged. Could doctors continue with this assessment if these studies lead to a means to reverse the damage, and if so, how do we now declare when someone has died?

Another worry is related to organ transplant. According to the United Network for Organ Sharing, someone is added to the transplant waiting list every 10 minutes. In the US, 18 people die every day while waiting for a transplant. Described in a commentary by Stuart Youngner and Insoo Hun, is the worry that doctors would feel reluctant to harvest organs for donation. If people could become candidates for brain resuscitation rather than donation, when, where, and for who do doctors make this decision? There is already the struggle for when do doctors switch from saving someone’s life to saving their organs for the benefit of another person. The answers only come down to moral decision making and the possibility of brain resuscitation further complicates the answers.

The continuation of these studies have the potential to make a huge difference for our expertise of neural anatomy and the process of cell death. For now, researchers have weighed the perceived benefits to outweigh the possibility of harm to the research subject. With the means to learn more about the definitions of consciousness and death, it is necessary for after each study to reevaluate the process of BrainEx in order to continue the study in an ethical manner.