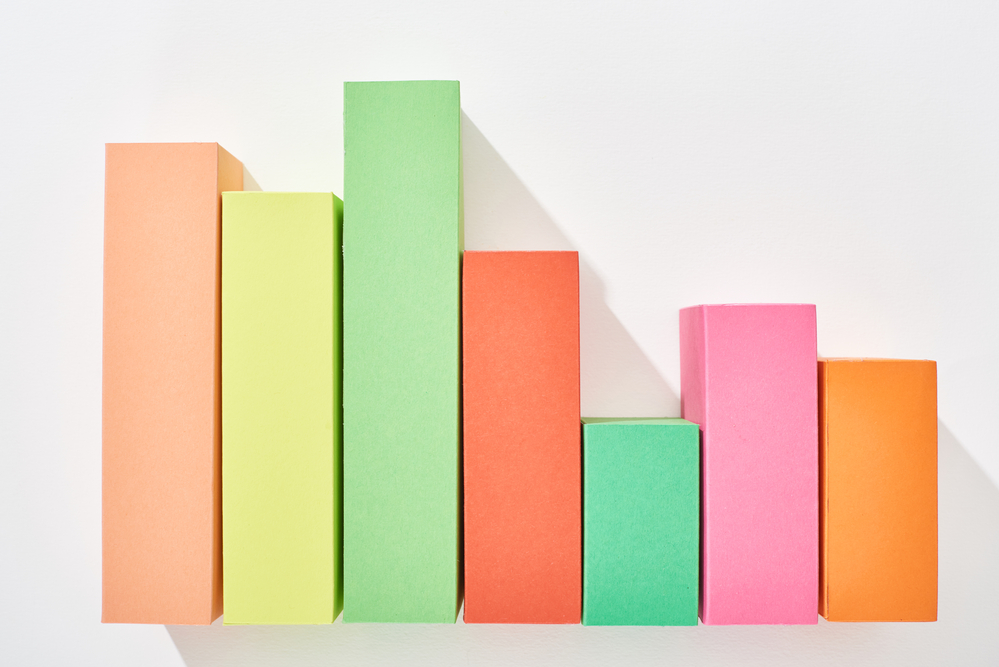 I want to draw your attention to a truly awful misuse of statistics. Published on the Markets section of the CNBC website, it looks like this:

For context, the preamble to the introduction of the chart states that,

“The US economy added a record number of jobs in May as it appeared to bounce off the bottom of the coronavirus recession, and now the chart of jobs gains and losses is starting to look like a ‘V’.”

“V-shaped recovery,” the article explains, is “a sharp fall in economic activity followed by a dramatic rise.” And while it would be great if that’s what this chart showed, it does not. Forget for a moment that it does not say what kinds of jobs have been lost and which have been gained. What’s far more misleading is that even if the change to the number of jobs in America was an increase of 2.5 million from the previous month, that would still mean that the total number of jobs lost since the onset of the coronavirus pandemic was approximately 18.2 million. That does not sound like a dramatic rise in economic activity and, when plotted properly, looks nothing close to a “V”.

The saying “there are three kinds of lies: lies, damned lies, and statistics” comes most directly from Mark Twain (although its origin is unclear). Statistics can be a powerful and informative tool if used correctly, but they are also subject to misinterpretation and manipulation. It is unclear whether the above case was the former or the latter; perhaps most charitably we can chalk the misrepresentation of data up to an overeager hopefulness about the economy. Other recent events, however, have seemed to fall much more clearly into the third variety of Twain’s category of lies, representing cases in which statistics have been intentionally manipulated in order to promote a particular agenda.

Consider, for instance, a recent op-ed by Heather MacDonald. In response to the ongoing protests of police violence against black Americans, MacDonald argues that the apparent problem is overblown, and that, in fact, “there’s no evidence of widespread racial bias” by police officers. In making her case she provides plenty of statistical support, making reference to The Washington Post’s police shootings database. Her reasoning goes as follows: there are an enormous number of incidents of police encounters with individuals every year, and only a minuscule percentage of them result in someone being killed. Therefore, the recent killings that have been the impetus for the protests are not “representative of the 375 million annual contacts that police officers have with civilians.”

Several news outlets have pointed out that this is bad reasoning. For one, the statistics from The Washington Post database clearly show that Black Americans are being killed by police officers at rates that are massively disproportionate, a fact that, far from debunking the view that there is widespread racial bias by police, reinforces it. Fox News opinion-stater Tucker Carlson similarly massages the data in a recent op-ed. In it, he attempts to show that the protests are overblown by appealing to the statistic that since 2015, “of the 802 shootings in which the race of the police officer and the suspect was noted, 371 of those killed were white, 236 were black.” Again, what Carlson fails to mention is that, given how many more white Americans there are, the rate in which Black Americans are killed by police is still double that of whites.

While these op-eds exemplify poor statistical reasoning, it is also difficult to interpret them charitably as honest mistakes. Carlson in particular has vocally opposed the protests, as well as the Black Lives Matter movement in general. But while it is perhaps not surprising that someone like Carlson would take the line that he takes, there is a reason why misusing statistics can be seen as one of the worst categories of lies.

There are different reasons for thinking that lies are morally wrong, but many involve a kind of disrespect of the autonomy of the person being lied to; in other words, by lying to you I impede your ability to make well-informed decisions, and in turn your ability to achieve your goals. Of course, some kinds of lies seem worse than others. Perhaps we can think of our three categories of lies in the following way. Take “lies” to be those straightforward cases in which I tell you something I take to be false, and in doing so attempt to deceive you. What Twain refers to as “damned lies” might be thought of as what some have called “bald-faced lies,” namely lies that are so obvious that they are not even intended to be deceptive. For instance, say that I have lost my favorite mug, but then catch you drinking from it in the break room. If I ask you whether you, in fact, took my mug, you may respond with a bald-faced lie, saying that you have no idea what I’m talking about while taking a sip. Here it seems that, at the very least, you have no preconceptions about getting away with lying; at worst, your lie is so transparent that you can’t be said to even be trying to deceive me.

Finally, misusing statistics seems to be a particularly egregious method of lying as one is not merely intending to deceive one’s audience, but is doing so in such a way that they purport to be expressing views that are supported by independent, objective evidence. By lying with statistics I thus attempt to shift responsibility for my claims from myself to the numbers. We can see this kind of behavior in those op-eds from Carlson: instead of taking ownership over claims that he is making, he takes himself to merely be a conduit for statistical truths, and thus if one has issues with those truths, he cannot be held accountable for them.

What is the best way to combat statistical lies? Perhaps most straightforwardly by paying attention to the context in which statistics are presented, and to take care not to mistake numbers for objectivity. Misusing statistics may be a particularly effective way of spreading misinformation because it may seem that numbers are incapable of lying. Of course, even if this is true, people who generate and present those numbers are more than capable of lying with them. 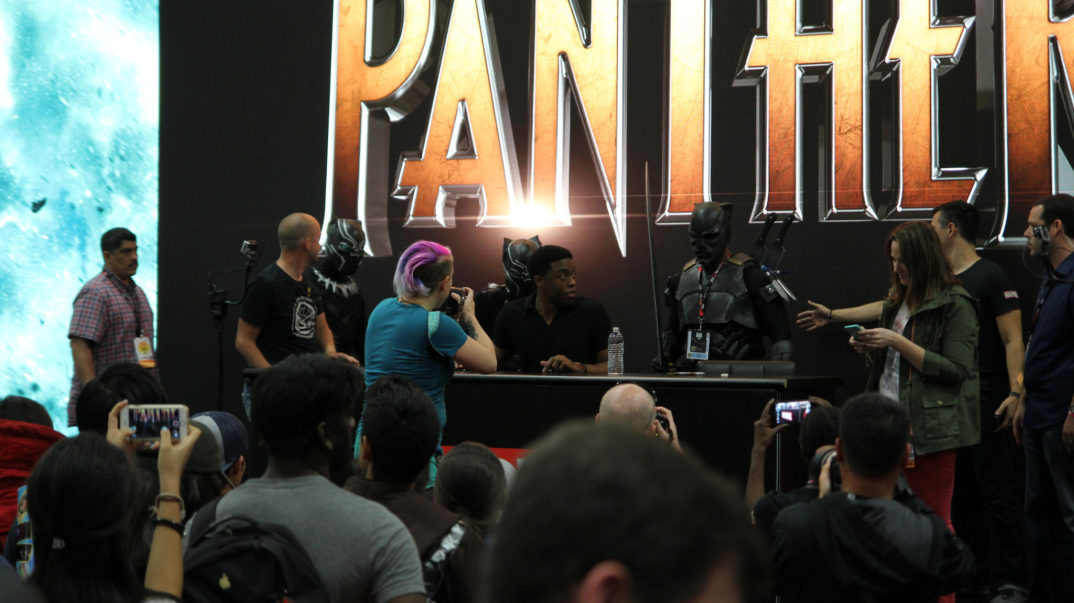 In 1966, comic creators Stan Lee and Jack Kirby introduced a new character in issue #52 of the Fantastic Four. It all started when Reed Richards, Mr. Fantastic, (the guy who stretches, for those who don’t know) was gifted with a high-tech space craft from a mysterious “African chieftan” and was invited to meet him. Mr. Fantastic and the rest of the Fantastic Four obliged and visited this mysterious African chieftan, only to discover that his true identity was T’Challa, king of an advanced country called Wakanda and possessor of the mantle of the Black Panther.
END_OF_DOCUMENT_TOKEN_TO_BE_REPLACED