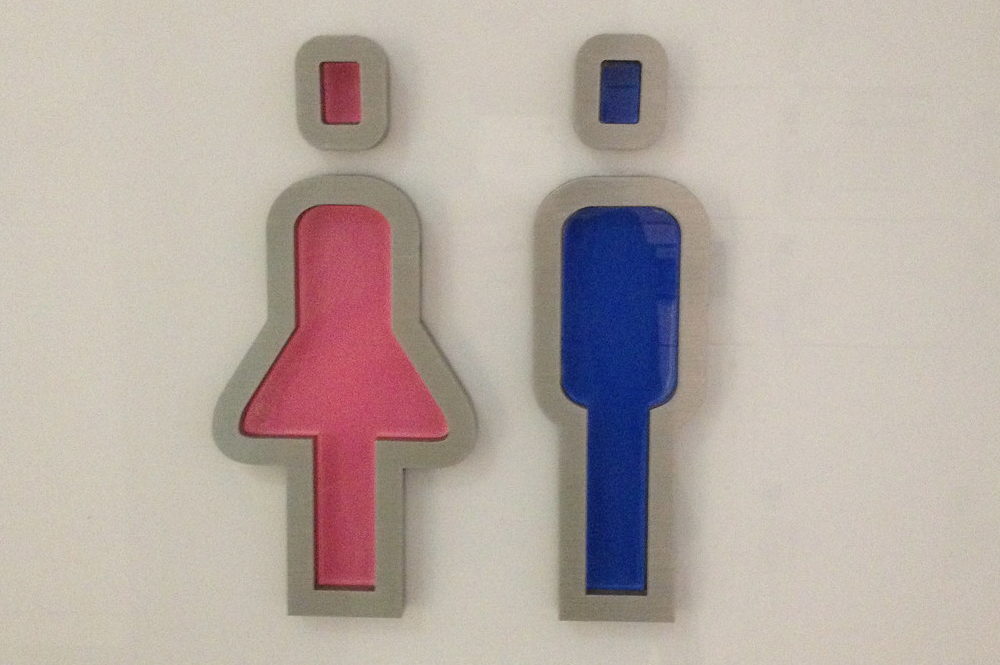 The group, Super Happy Fun America, has announced that they will hold a Straight Pride Parade in Boston in August. After circulating images of Brad Pitt as supposedly “the face of this important civil rights movement,” they were forced to find a new spokesperson. Pitt demanded they remove his name and image from their organization and event, making it clear that he did not endorse their position on the trials and tribulations of the heteronormative community or the importance of a movement for “straight pride.” Few public figures have mentioned anything about the endeavor with anything but derision (of course, there is always Tomi Lahren).

Milo Yiannopoulos, an alt-right provocateur who also is gay, has accepted the position as mascot and grand marshal for the parade. Yiannopoulos has dismissed feminism as a large cat-fight, railed against the Black Lives Matter movement as the “last acceptable hate group,” and got fired from Breitbart for defending pro-pedophilia comments. It isn’t surprising that he’s up for the controversy inherent in putting on a parade to revel in being a member of an advantaged group in response to celebrations of marginalized groups in the face of adversity. He says, “I might technically be a sequined and perfectly coiffed friend of Dorothy’s, but I’ve spent my entire career advocating for the rights of America’s most brutally repressed identity—straight people—so I know a thing or two about discrimination. This parade is a gift to anyone, male or female, black or white—gay and transgender allies, too!—who will stand with us and celebrate the wonder and the majesty of God’s own heterosexuality.”

The lofty and hyperbolic language actually captures the sentiment of the Super Happy Fun America’s intended message: God’s own heterosexuality is wondrous and worth celebrating, by everyone presumably. As ever, though, it is important to consider just what is being communicated by such large and public acts. What does it mean to say that it’s important to celebrate the wonder of heterosexuality, especially to the point of taking time, money, and permits into the expressive power of this celebrated wonder?

With any communication, we covey much more than spoken words. When someone sneezes for the third time and you say, “The Kleenex’s are on the end table,” the context fills out meaning beyond the factual description of how objects are laid out in the room. The utterance carries with it some urging force, you’re trying to get the sneezer to make use of this information, either to grab one of those particular Kleenexes or to take care of their nose situation in some way. A lot of our speech works because of this contextual force. Our expectations and practical understanding of the social world informs what we intend to mean by our statements and what we can successfully interpret. Consider how different the meaning that the text responses “k”, “OK”, and especially “k.” carry (that period can mean a LOT). A direct translation may result in the same language, but the conveyed information is more rich.

Beyond sentences, how we conduct conversations and what we take the time to highlight and converse about at all carries meaning and weight. When news shows spend forty minutes discussing a sex scandal and three minutes on a military conflict, there is some implication about which story or issue is more important to covey via their medium. When stressed-out friends have a talk about their days and the first articulates a tragedy occurring, the second conveys a lot if they respond with their frustration over a triviality. The message here, without more context, is that the triviality is on par with the tragedy. For example, if someone got fired from their very necessary job (health insurance, rent, etc.), and their friend responded in similar tones about the wait at their lunchtime gyro shop, the situation seems off just because of the contextual meaning conveyed in the conversation. The frustration of waiting a bit longer for food is being put on the same terms as losing the job.

Thus, drawing attention to plight is always happening in a context. That heterosexuality might very well be wondrous is just one aspect of the communication of having a straight pride parade. (Waiting in line for lunch *is* frustrating, and the Kleenexes *were* on the table, but there are other more pertinent things going on in both of those exchanges.) What does calling attention to how great it is to be heterosexual and cisgender in this manner convey?

There is no country where heterosexual marriage is illegal. It is almost always assumed that children growing up identify along a gender binary and will seek out monogamous relationships with someone on the other end of the gender binary – anything else is viewed as a minority variation at best to be declared and explained, but likely to be viewed as less-than and worse. Cis- and straight people have medical practitioners who are informed about their circumstances and can receive better care. People who are not LGBTQ+ live longer and are in fewer positions were they are physically in danger.

Last week in London a couple on the underground were beaten for refusing to kiss. This weekend, the Catholic Church released a document in defense of the “naturalness” of the gender binary and undermining the validity of trans and non-binary identities. In the US, Trump is challenging the legitimacy of families involving same-sex families by denying entry to the US of non-biologically related children of gay couples. These are just recent and much publicized events that contribute to a tapestry of disadvantage that meets non-cis-hetero folk in the US and across the globe.

Coming together to celebrate being a member of the advantaged groups, when the disadvantaged are still significantly marginalized, is at best in bad taste. But contextual sensitivity is often required to have uptake on issues of taste. More ethically pertinent, perhaps, is that straight pride ignores that having these defaults of cis-heteronormativity is continuing to disadvantage people. Celebrating what is not only the advantaged identity but the default identity makes it more difficult for advocacy for the groups that are neglected, systematically oppressed, or particularly targeted. 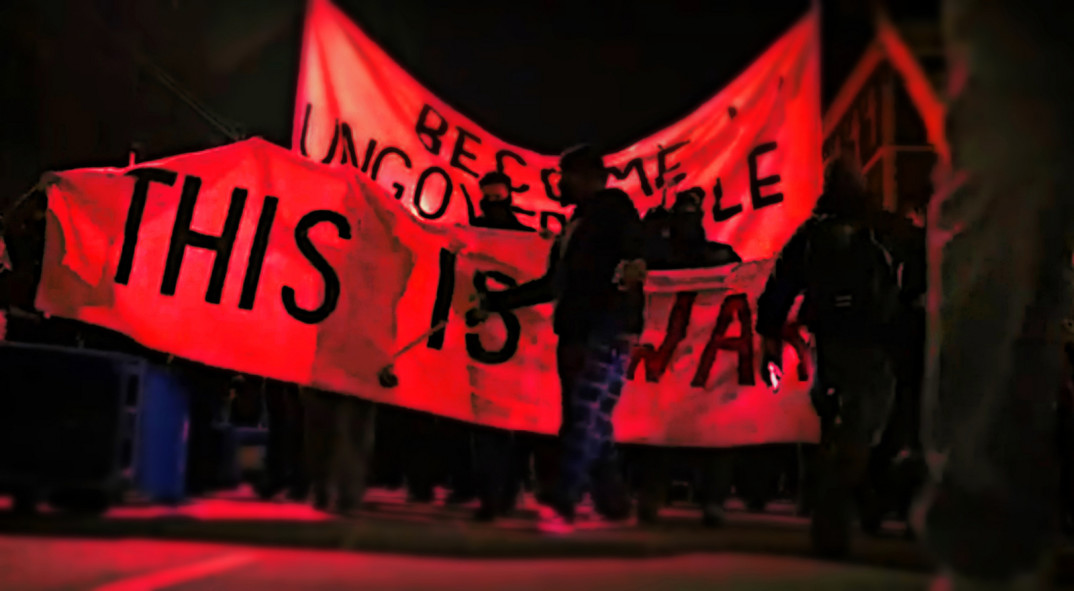