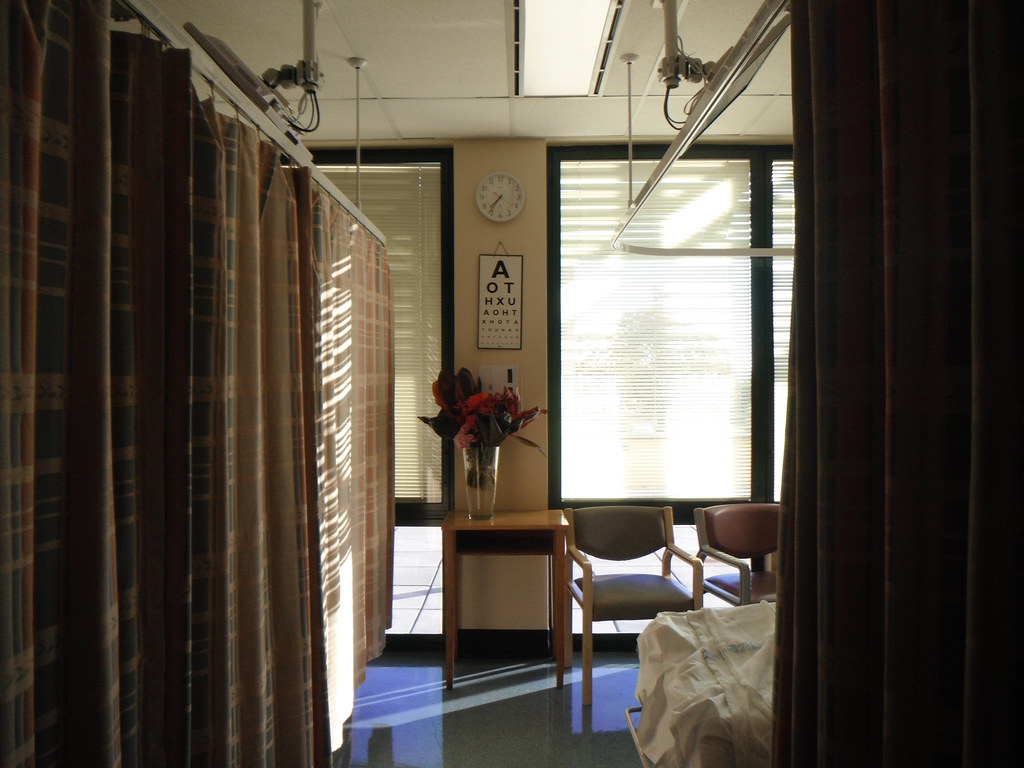 Euthanasia and physician assisted suicide are gradually gaining acceptance: both legally and socially. As of 2016, Canadians have a right to assisted suicide. New Jersey may become the next American state to allow some form of medically assisted suicide, joining a list that includes California, Colorado, Hawai’i, Montana, Oregon, Vermont, and Washington. The national debate surrounding Dr. Jack “Death” Kevorkian, who oversaw the deaths of over one hundred people and was subsequently sentenced to 10-25 years in prison, seems like the distant past. But now it is time to shine that spotlight of public attention on euthanasia once more.

Dr. Kevorkian once explained his rationale for administering lethal injections: “My aim in helping the patient was not to cause death. My aim was to end suffering.” The arguments in favor of euthanasia (lethal injection administered by a physician) and physician assisted suicide (lethal prescription taken by the patient) are in ways difficult to combat. Who are we to deny a suffering soul an accelerated but peaceful passage to the Afterlife? Who are we to judge someone for exercising their right to a dignified death? Some argue that to deny euthanasia is to deny a permanent reprieve from suffering.

Proponents of euthanasia typically use terminally-ill patients who are enduring pain and have no prospects for improvement as the kind of patient who exemplify a situation in which euthanasia is the most merciful option. Few would not have sympathy for this request and might therefore approve of euthanasia in this limited circumstance. But it would be useful to explore how even this narrowly defined support can actually permit scenarios beyond terminal illness.

When introduced into legislation and enforced by governments, euthanasia fails to be constrained to that limited circumstance. Some may argue that this a misapplication of the ideal extent of permissible euthanasia. The legalization of euthanasia is a prime example of how the ideal application and the actual reality of a concept often fail to mirror each other perfectly. Indeed, even the most stringent restrictions on euthanasia allow for certain individuals to be euthanized when they ostensibly should not have been.

For example, the Netherlands – one of the first countries to decriminalize euthanasia – have very strict criteria for legal euthanasia. After the patient has been euthanized, the Regional Review Committee reviews the following “due care” criterion (if the case fails to meet the any of the criterion, the physician is to be prosecuted):

But Langedijk should not be considered an exception to the rule in the Netherlands. The percentage of those euthanized because of terminal illness is dropping. People enduring psychological turmoil such as social isolation or loneliness, criteria that have not traditionally been  considered justification for euthanasias, are becoming a growing subgroup. And there is reason to believe that this gradual widening of the acceptable criteria is an inevitable phenomenon not unique to the Netherlands.

In Oregon, the latest report shows that over half of people given the lethal prescription in 2016 listed “burden on family” and “financial implications of treatment” as their end of life concerns. Neither of these reasons relate directly to the physical suffering of the patient or their state of health, yet it is becoming an increasingly accepted justification for physician assisted suicide.

When patient autonomy is held above all other concerns governing medicine, the physician must oblige the request of the patient, whether the patient is about to die in 3 weeks and is in tremendous physical pain or is simply depressed. When the vague notion of mercy for suffering individuals is held above all other concerns, one must accept the necessary conclusion that non-physical, non-chronic forms of suffering–such as psychological turmoil–fall under the expansive list of reasons that would permit euthanasia. In fact, it seems with either justification, there would be few instances in which euthanasia would be not be permissible. This trend should not come as a surprise. Therefore, those claiming that the legalization of euthanasia is for only terminally-ill patients in physical pain are being disingenuous. The Mark Langedijks of the Medical World are not anomalies of legalized euthanasia; they are, or will soon become, normalized.

This trend in and of itself may not be morally troubling for some, namely those who value patient autonomy or dignified deaths. But the implication of the legalization on the government-civilian relationship is morally significant. What does it mean when your government allows euthanasia? How does that shift the nature of the relationship between the state and the civilians?

When a state, such as the Netherlands, examines cases of euthanized people, it is indirectly making a judgment on whose life is worth living. If an individual fails to meet one of the six criteria, they cannot be euthanized and they are to be kept alive. It is the life of the individual who fails to meet the criteria that the state deems worth saving. Some argue that the converse is true: the lives that meet the criteria are the lives the state deems not worth saving.

Indeed, activists for the disabled fear that the legalization of euthanasia relegates the status of those with physical impairments. In his piece for The Guardian, Craig Wallace writes that offering euthanasia to the disabled is not “an act of generous equality” but a “fake cruel-one way exit for vulnerable people locked out of basic healthcare and other social and community infrastructure.”

Echoing the sentiment of Wallace’s op-ed, Jamie Hale argues that people with disabilities are the strongest opponents to assisted suicide. Hale addresses the “financial burden” concern expressed by those in Oregon and says that it would be felt by the disabled, too. “People who are disabled, ill or elderly are constantly taught that funding our health and social care is a burden – that we are inherently a burden,” she writes. “I am given so little of the social care that I need that I am forced to rely on unpaid care from friends to survive.” With physician assisted suicide as an option, insurance companies and socialized healthcare may be incentivized to pursue the far cheaper lethal prescription over actual treatment.

In California, this reordering of priorities has already occured. “Stephanie Parker was informed by her insurance company that the chemotherapy she requested to treat terminal Scleroderma was not an option they were willing to provide,” writes Helena Berger. “Packer’s insurer then offered $1.20 co-pay for a handful of life-ending prescription drugs.”