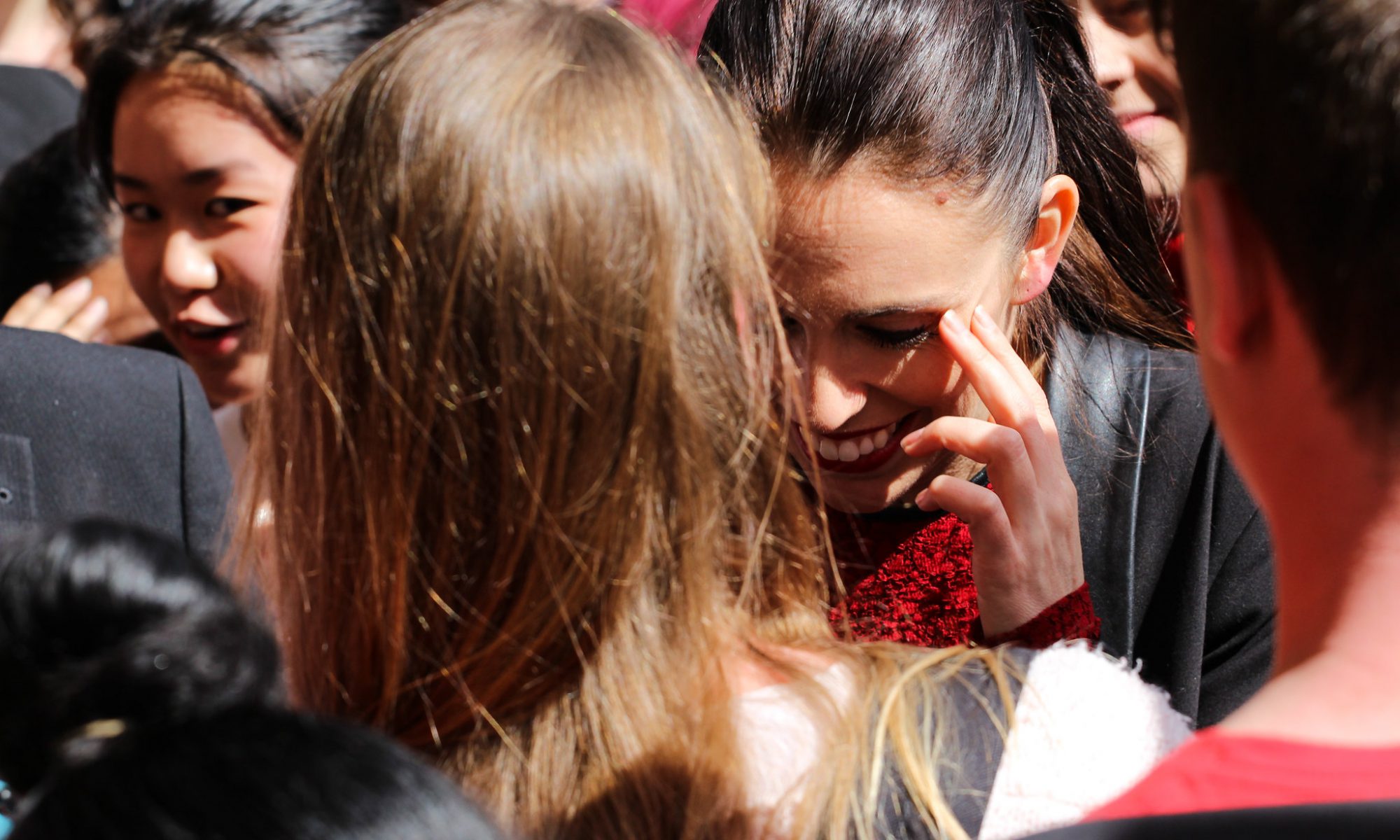 Shortly after the Christchurch massacre on March 15, in which a white supremacist gunned down worshipers at two Mosques in the New Zealand city killing fifty people during Friday prayer, the NZ Prime Minister Jacinda Ardern spoke with US President Donald Trump, who had called to condemn the attack and offer support and condolences to the people of New Zealand.

Ardern later told a press conference that “[Trump] asked what offer of support the United States could provide. My message was: ‘Sympathy and love for all Muslim communities.'”

Following the attack the connection between casual racism in public discourse,  often serving populist political ends, and an emboldened white supremacist movement prepared to commit violent acts was widely discussed (as explored in my previous article).

Yet, all Donald Trump’s past behavior, public remarks, tweets and policies indicate that such a request would have been incomprehensible to him; indeed the weekend following the massacre and Ardern’s request for “sympathy and love” for Muslim communities, Trump fired off a tirade of tweets in support of Fox News’s Jeanine Pirro, reprimanded by Fox News for making racist remarks about Ilhan Omar, the U.S.’s first Muslim Congresswoman.

Ardern asked for “sympathy and love.” And sympathy and love was at the core of her response in the agonizing aftermath of this massacre. For that response and the leadership she extended, Ardern has been internationally lauded. Indeed, Ardern has shown what moral leadership looks like by bringing a natural and genuine love and sympathy to the affected community and the country. She set the tone and spirit of the nation’s response with language of inclusivity that refuted and negated the perpetrator’s attempt to create division.

Fronting the press immediately after the attack, looking visibly shaken, Ardern said of the Muslim community, and of all migrants and refugee communities in New Zealand “they are us,” and of the perpetrator she said “he is not us.” The simple language of inclusion of “they are us” and its sympathy and compassion, immediately disavowing the othering of Muslims, was a rejection of any suggestion that those who had been targeted are outsiders in the community of Christchurch and in the society of New Zealand.

Ardern visited Christchurch to support affected community. As she met people Ardern placed her hand on her heart, a traditional Muslim gesture, and said “Asalaam alaykum,” (peace be with you). She wore a hijab as a gesture of solidarity with the Muslim community, showing that ‘they are us’ does not mean ‘they’ are the same as ‘us’, but that the category of ‘us’ is inclusive of different religions, ethnicities, and cultures; and that New Zealand is proud of being a multicultural, open and inclusive society. And she held survivors and grieving families in her arms and cried with them. Ardern’s leadership — her words and her actions — visibly helped the whole community feel connected to the victims and gave non-Muslims a cue for identifying with the Muslim community. The following Friday, exactly one week after the massacre, the call to Friday prayer was broadcast on public radio and television networks.

There is no doubt that Ardern’s response to this tragedy stood out across the world as exemplary leadership, strength, compassion, and integrity. We should be able to expect good moral leadership from our political leaders, but in this era of populism, defined as it is by the characteristic tactic of appealing to the lowest common denominator, such leadership is rare.

Love or virtues that might pertain to, or emerge from it, such as compassion and sympathy, are not always obviously operative in our moral philosophy, ethical systems or political sphere. Contemporary analytic moral philosophy tends to work with concepts right and wrong more than concepts like love.

Love of one’s neighbor is of course a central tenet of the moral teachings of Christ, and the spirit of universalization that maxim evokes is present in some form in most ethical systems from religious to secular. There is a version of universalization present in the familiar systems of moral philosophy: in utilitarianism we treat the interests of stakeholders equally, and we do not favor those closest to us – in proximity, or in family, culture, religion etc. The Kantian categorical imperative, too, is based on a method of universalism, so that one finds one’s moral imperative only in what one could will to become a universal law.

In these systems, both of which attempt to make moral judgements objective, a concept like love would appear sentimental, and these systems of moral philosophy are designed specifically to remove elements of sentiment that might have been thought to confuse, distract or subjectify moral thinking. Yet for the philosopher Iris Murdoch, love was an important concept for ethics. She writes: “We need a moral philosophy in which love, so rarely mentioned now by philosophers, can again be made central.” (Iris Murdoch, The Sovereignty of Good, Routledge, London, 1970, 2010, p45.)

Murdoch wrote about love in morality as being related to acts and efforts of attention – of attending to the humanity of others. Indeed, as against the blindness of racism, the notion of a ‘loving and just attention’ for Murdoch is part of the capacity to deeply acknowledge others as one’s fellow human beings. This is precisely what racism cannot do. Racism is radically dehumanizing. It is a moral failure to see the other as ‘one’s neighbor’ – that is, to see them as one of us, as part of the human family, or as sharing in a common humanity. (See Raimond Gaita, A Common Humanity, Text Publishing, Melbourne, 1999.) She observed that an effort to see things as they are is an effort of love, justice and pity.

Ardern’s response was to refute, and to deny, this racist denial of humanity – without entering into dialogue with it. That ‘loving and just attention’ of which Murdoch speaks is visible in the context of Ardern’s response in the way she attended to the victims and their families. This includes the focus of her attention on the suffering of those who were affected, and also the quality of that attention, which brought out their humanity at a time when someone had sought to deprive them of it – not just by murdering them and their loved ones, but by proudly justifying it as ideology.

The refutation of the ideology of racism is the affirmation of the humanity in each other. It is not clear that affirmation can be fully realized in arguments that, morally, have as their object, right and wrong; but Ardern has demonstrated that the moral sense of a common humanity can be realiszed through sympathy and love.

Meanwhile this week The White House escalated its assault on the Muslim American congresswoman Ilhan Omar after Donald Trump repeatedly tweeted video footage of September 11 and accused Omar of downplaying the terror attacks.