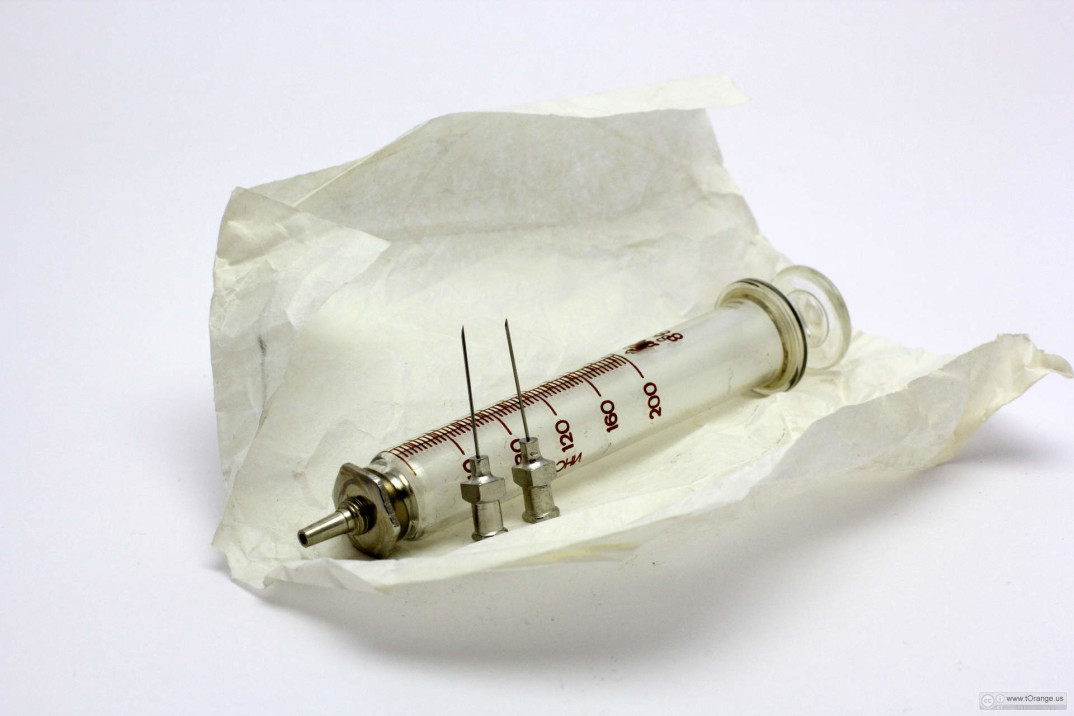 Recently, Guam’s Legislature passed a bill 8-7 requiring the chemical castration of convicted sex offenders before being released on parole. The Chemical Castration for Sex Offenders is a 48-month pilot program allowing for convicted sex offenders and pedophiles scheduled to be released in the next six months to undergo the castration process one week before their release, on the prisoner’s dime. These prisoners will then be monitored for progress through the remainder of the program.