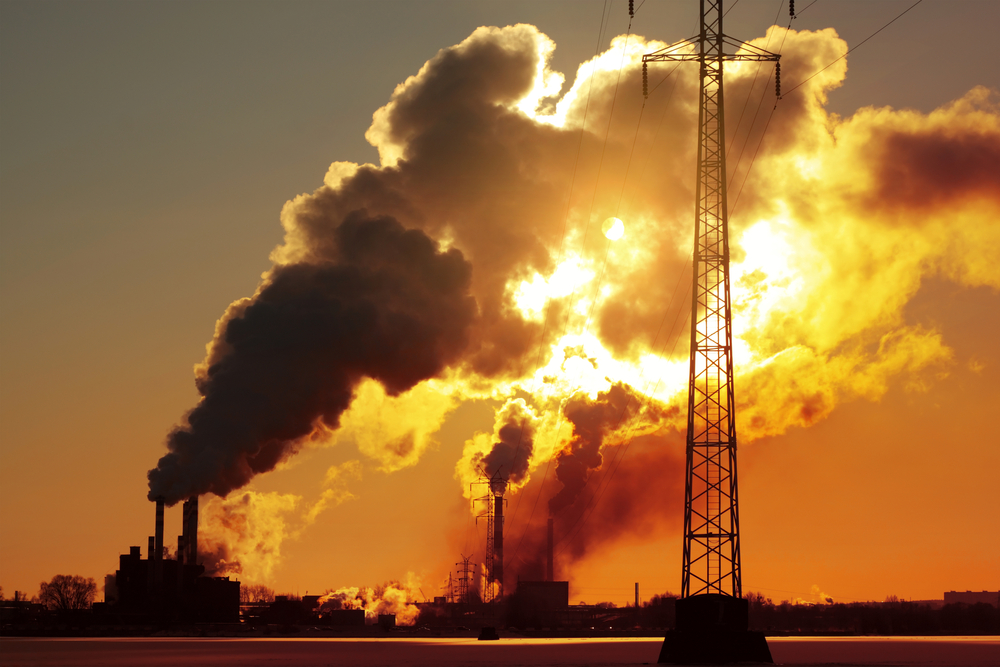 Since taking his oath of office on January 20, 2021, President Biden has quickly taken steps toward fulfilling his promise to make combating climate change a key policy priority for his administration. This agenda marks a dramatic change from the actions of the Trump administration, which systematically rolled back over one hundred environmental protections and regulations. One of the first steps President Biden took was to begin the process of rejoining the Paris Climate Agreement, an international commitment to roll back carbon emissions. President Trump began the process of withdrawing the United States from the agreement in 2017. The central climate goals of the Biden administration are to decarbonize the U.S. power sector by the year 2035 and to make the U.S a 100% clean energy economy with zero net emissions by the year 2050. In the short term, he is pausing new drilling on public lands. President Biden intends for the United States to be a global climate leader during his administration, using climate demands as leverage in deliberations with foreign powers to encourage other countries to also put climate first.

The responses to President Biden’s climate agenda are not all worth considering. Anthropogenic climate change deniers continue to exist and probably always will. Some deniers are more inclined to believe climate conspiracies than they are to trust the consensus view among experts in climate science. Some people, politicians in particular, continue to deny that anthropogenic climate change is happening because they receive donations from the fossil fuel industry or because they know that their voting constituency values fossil fuels over climate. These segments of society can be loud, but the arguments that they are offering aren’t compelling.

Dissenting voices that pose more of a challenge come from those who are afraid of losing their jobs or worry that the economy will become weak if we abandon fossil fuels. Energy is a significant part of our economy, and the fossil fuel industry is the biggest part of that sector, comprising roughly 63%. There is no doubt that pursuing a green energy future will be a substantial change that will displace many workers in the U.S. and abroad. Those that think that these economic considerations should outweigh other consequences seem to be operating according to a principle that says something like: “If a policy leads to loss of employment in a particular field on a large scale, that policy should be rejected.” Do we have good reason to believe that such a principle is true? Several arguments speak against it.

First, if the concern is that the economy will collapse under the pressure of abandoning the fossil fuel industry or that large segments of the population will be permanently out of work, we can look back to other major shifts in our economic system which demonstrate that this is not so. For instance, before the emergence of the modern fossil fuel industry, we used products extracted from the carcasses of whales. Whale oil provided flammable material for lanterns and candles. It was used to make soap, margarine, and to grease mechanical equipment. Before the discovery of plastics, we used baleen (essentially whale bones) to construct the ribbing of corsets and to make children’s toys. We used the bodies of whales to make and do so many things that for some time, whaling was the fifth largest segment of the economy. When we shifted from whale products to fossil fuels and plastics, some jobs disappeared but other jobs were created.

Despite the usefulness of whale products, there were plenty of good reasons to put an end to the whaling industry. Not least among these reasons is that the practice drove whale populations to the brink of extinction. Countless sentient beings were killed and those who were not were frequently seriously wounded during attempts on their lives. The whaling industry was also very dangerous for the humans who participated in it. Often, entire vessels would sink. On other occasions, whalers would be seriously hurt or even killed in battles with whales fighting for their lives. The work involved for the people who actually put themselves in harm’s way was tremendously exploitative; it was not the typical sailor who would get rich from the endeavor. Instead, it was the captain of the ship or the financier.

Despite all of this death, destruction, and exploitation, the whaling industry persisted for centuries. Arguments against it were not taken seriously. How would society function without whaling? What would people who earned their livelihoods from whaling do if the industry suddenly came to an end?

Though some whaling still occurs, the presence of market alternatives brought an end to the whaling industry as a pervasive practice. In the mid-1800’s, we started extracting oil from reservoirs in the ground. In the early 1900s, we developed plastics. In the end, moral arguments didn’t kill the whaling industry, market alternatives did. Those who did the perilous work of killing whales found employment in different sectors.

The threat posed by anthropogenic climate change is many degrees of magnitude greater than the threat posed by whaling. It isn’t just human lives or the lives of whales that are at risk; climate change presents risks for all life on earth, for ourselves, our children and our grandchildren. Those that contribute to the problem least will be the hardest hit. We can hope that these moral arguments won’t be similarly ignored.

Happily, market alternatives to fossil fuels have existed for quite some time, but the United States has been reluctant to pursue them aggressively. If the concern is loss of jobs, the green energy sector has the potential to replace those that are lost. One of President Biden’s goals for his first term is to make changes that will result in 10 million clean energy jobs that pay high wages and offer benefits and worker protections.

What’s more, we don’t apply the principle, “If a policy leads to loss of employment in a particular field on a large scale, that policy should be rejected” to all possible jobs, only those that preserve our existing systems of power. When a Wal-Mart moves in across the street and puts a mom-and-pop shop out of business, politicians rarely raise concerns about the jobs lost. In those cases, “that’s just the way the market works.” In the case of fossil fuels, the concern doesn’t really seem to be about loss of jobs, it seems to be fear that the people who currently have power will lose it. People with money and power rarely want to give up the source of those things, regardless of what might be at stake.

President Biden’s climate goals are ambitious and it’s far from certain that we can achieve them, especially given the fact that many of these proposals will require collaboration between political parties. That seems close to impossible to achieve in this political climate. It is unfortunate that there is such political gridlock on this issue. If there weren’t fortunes to be defended, one would think that everyone could come together on this. A green energy future would be indisputably better for the lives and health of everyone and for the natural beauty of this planet.