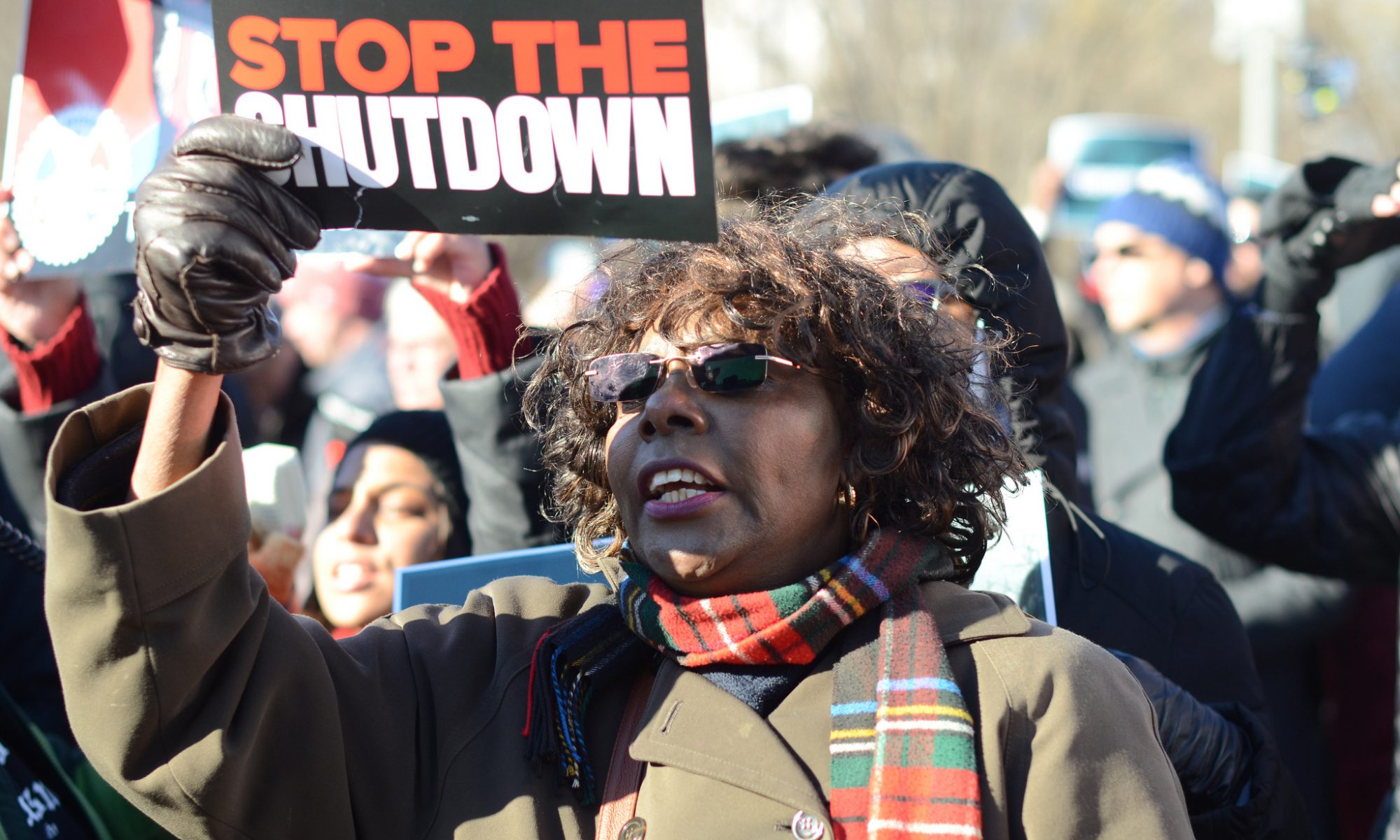 800,000 federal employees furloughed, $5.7 billion demanded, and $11 billion of the American economy wasted over 35 days. These numbers dominated headlines in January as President Donald Trump entered a stalemate with Congress that launched the U.S. into its longest ever government shutdown. The stalemate occurred when Trump demanded that funding for a border wall between the U.S. and Mexico (one of Trump’s campaign promises) be included in an end-of-the-year Congressional appropriations bill. The Democrat-controlled House of Representatives swiftly shut down this demand, to which Trump responded by partially shutting down the federal government, putting 800,000 federal employees out of work: that is, 380,000 employees could not go to work, and another 420,000 were considered “essential” employees and had to work without pay. Vital government services were disrupted including the TSA, National Park Service, and Coast Guard. This shutdown lasted 35 days, costing the American economy about $11 billion and 0.2% of the nation’s GDP during the first fiscal quarter of 2019.

From October 1 to October 17 of 2013, the federal government was shut down under President Barack Obama over disagreements about the federal budget for the 2014 fiscal year. The Republican-controlled House of Representatives refused to adopt a budget that included funding for the implementation of one of Obama’s benchmark policy achievements, the Affordable Care Act (also known as Obamacare). While the 2018-19 shutdown was almost twice as long, this shutdown occurred before funding for many more federal services could be secured in the year, meaning the shutdown cost a lot more for the American economy. In fact, it cost over twice as much at $24 billion. The government opened back up after 16 days when Congress compromised on a bill that included Obamacare funding, but ensured stricter income verification rules for those trying to access health insurance exchanges.

To wade through heavy partisanship, these two shutdowns must be compared by their objective facts. Firstly, both of these shutdowns put about the same number of people out of work: 800,000. Additionally, while the 2013 shutdown cost significantly more than the one in 2018-19, it’s difficult to dispute that both shutdowns were incredibly costly to the American economy. By these facts, and the history of American government shutdowns in general, government shutdowns can be accurately described as wasteful, expensive, and harmful to many American workers, and the American public realizes this. As stated earlier, 70% of Americans disapprove of the most recent shutdown, and even more (81%) disapproved of the shutdown in 2013. What is more concerning is the fact that these shutdowns have become longer-lasting in recent decades. In the past 10 years, the government has been shut down for a total 55 days, as opposed to 29 days in the 1990s, and 14 days in the 1980s. Not to mention, government shutdowns almost never achieve their intended purpose. The 2013 shutdown failed to block Obamacare funding, and Trump had to use executive action to acquire funding for his border wall rather than successfully working with Congress to pass a bill into law. The American public sees the failures of government shutdowns, with seven in every ten Americans saying that shutting down the government is not an effective strategy for reaching policy solutions. With such low popularity and chances for success, why do politicians continue to utilize shutdowns? Is it ever permissible to shut down the government? Under what circumstances might a government shutdown be an effective tool?

While the causes of shutting down the government are variable, the effects seem to be the same: great cost to the U.S. economy, hundreds of thousands of federal workers furloughed, and an American public that is even more distrustful of government. Therefore, because the duty of the government is to help provide for the welfare of its people, it must be weighed what will bring more welfare to more people, or rather, what will bring less harm to fewer people. In the case of 2013, it was argued by congressional Republicans that Obamacare would limit individual freedom and collapse the American economy. So, they temporarily sacrificed the welfare of some for what, in their eyes, would be the prolonged welfare of many. Similar logic followed with the shutdown of 2018-19. Trump holds that there is a national security crisis at the U.S.-Mexico border, claiming that many of the illegal drugs in the U.S. come from Mexico over the border, and that thousands of violent criminals enter the U.S. via illegal border crossings. Subsequently, he ordered a government shutdown because he is convinced that the temporary setbacks caused by a shutdown are worth preventing what he perceives as a national security crisis at the border.

However, whether or not an issue is worthy of a shutdown is dependent upon how one prioritizes national concerns. For instance, while Trump believes there is a security threat at the border, congressional Democrats see this threat as minimal, if there is even a threat at all, and do not see a border wall as an effective way to alleviate this threat. More central to the issue of government shutdowns in general, however, is how one defines “welfare of the people” as the government is supposed to provide. Trump and other border hawks may define welfare as security and protection of a nation’s citizens and adopt policies in line with what they believe will fulfill that definition. Alternately, Obama and Democrats may define welfare as a right to health under any circumstances, which would justify their push for the Affordable Care Act. Regardless of partisan alliances, shutting down the government is a drastic measure that should be reserved for drastic issues. The core of the debate lies in what one defines as a “drastic” issue.