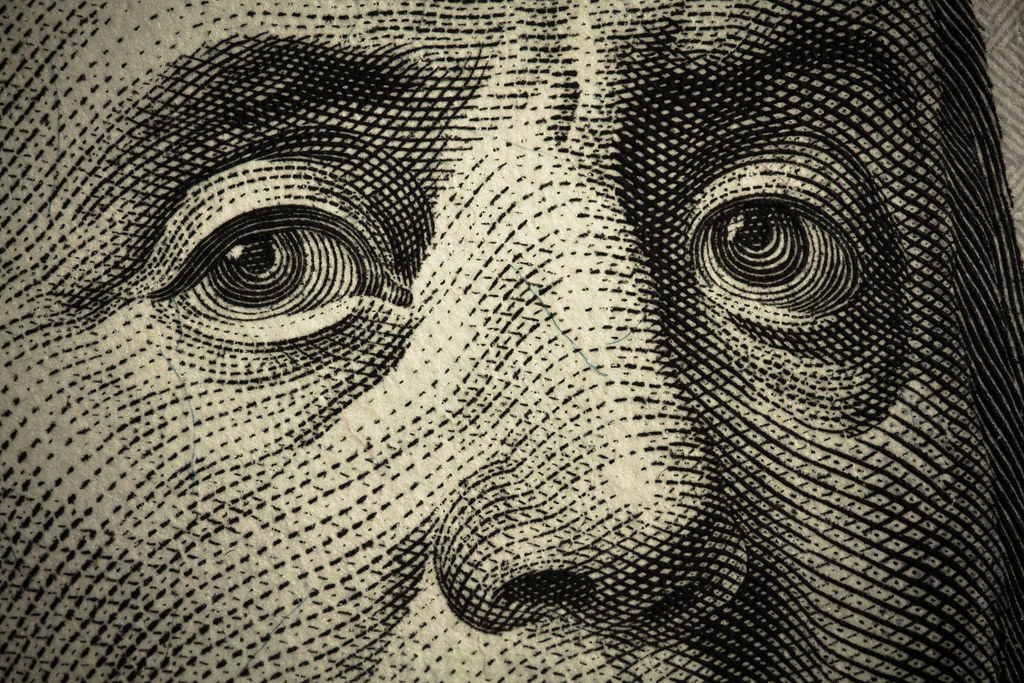 Kylie Jenner is on the cover of Forbes as the youngest “self-made” woman billionaire, raising questions about the moniker. Dictionary.com’s twitter feed seemingly criticized the characterization, posting, “Haven’t we gone over this? Self-made: Having succeeded in life unaided.” The post, like most appeals to a dictionary definitions, doesn’t clear up the tensions involved in what it means to be a self-made billionaire, or to have your wealth qualified as “self-made” more generally. Instead, the definition suggests that the important concept or quality of the wealth is that it was accrued “unaided”.

Jenner claims that her income was not inherited, so the title is earned, but credits her “reach” via social media and the platform granted by her family connections for making her career possible. Her line of make-up, “Kylie Cosmetics”, is indisputably successful and is setting up to grow further through a distribution deal with Ulta. Forbes attributes the huge financial success of Kylie’s self-owned company to the low overhead, which is possible for just the reasons Kylie acknowledges: “She announces product launches, previews new items and announces the Kylie Cosmetics shades she’s wearing directly to the 175 million-plus who follow her across Snapchat, Instagram, Facebook and Twitter.” Her mother, Kris Jenner, is in charge of finance and PR for 10% of profits, but the majority of the money in the business goes straight to Kylie.

While the $1billion that qualifies her for achieving the accolade of becoming a billionaire (even younger than Mark Zuckerberg) was certainly not inherited, it is difficult to imagine her reaching this point without the systematic privileges of her family and the networking and PR savvy that aided her.

Benjamin Franklin and Oprah Winfrey (along with Mark Zuckerberg) have been called “self-made”. In the case like Franklin and Winfrey, the “self-made” title can indicate just how different an individual’s financial situation became in their life (Franklin had little education and was the son of lower class craftsmen, Winfrey was raised in a rural Mississippi farming community). Forbes developed a scoring system for the title “self-made” in 2014: At the most basic level, the scores denote who inherited some or all of their fortune (scores 1 through 5) and those who truly made it on their own (6 through 10). Jenner Scores a “7” on this scale.

1: Inherited fortune but not working to increase it: Laurene Powell Jobs

2: Inherited fortune and has a role managing it: Forrest Mars Jr.

3: Inherited fortune and helping to increase it marginally: Penny Pritzker

4: Inherited fortune and increasing it in a meaningful way: Henry Ross Perot Jr.

5: Inherited small or medium-size business and made it into a ten-digit fortune: George Kaiser

7: Self-made who got a head start from wealthy parents and moneyed background: Rupert Murdoch

8: Self-made who came from a middle- or upper-middle-class background: Mark Zuckerberg

9: Self-made who came from a largely working-class background; rose from little to nothing: Eddie Lampert

10: Self-made who not only grew up poor but also overcame significant obstacles: Oprah Winfrey

The question of what counts as a self-made rich person really may be paraphrased as: how much of your money can we credit you with earning? This is a really tough question, as it more clearly implicates the economic and personal advantages in our society that aren’t equally distributed. The Jenners and Kardashians are monetizing a commodity that they are, in a sense, inheriting – their fame, which consumers are willing to pay for. There is a spectrum, perhaps, between making money for ideas and work that is “your own”, without a significant “leg up” from your family situation, and being handed all of your wealth and influence as a matter of inheritance. There likely is no one who would fit a model of purely self-made wealth – you would need to be plopped down on the earth, have an idea or invention perhaps, and go from there. Anyone outside of that hypothetical is influenced by conditions of circumstance that they inherit, and Kylie Jenner falls into an interesting place along this spectrum where it isn’t literal money she got from her family that undermines her claims to being self-made.

Given the rampant inequality of our economy and how privilege is inherited, this is a helpful discussion to have, however. Today in our legislature, this discussion is being taken up by Sen. Elizabeth Warren (D-MA) in the form of a proposed housing bill. Sen. Warren introduced the American Housing and Economic Mobility Act in September, with a rousing statement about the unequal effect of the housing crisis on Americans of different races. The bill attempts to address the ways that housing markets currently affect classes and races inequitably and serve to exacerbate unequal distributions of wealth. Within the senate’s version of the bill is a raise for the Estate Tax, which taxes inheritance. Warren says, “The American Housing and Economic Mobility Act confronts the shameful history of government-backed housing discrimination and is designed to benefit those families that have been denied opportunities to build wealth because of the color of their skin.”

While introducing the bill, Warren shared her disgust with the history of discriminatory policies that affect the economic starting point of members of different races in the United States: “Official policy of this government was to help white people buy homes and to deny that help to black people.”

Housing discrimination is of particular import to developing wealth over a person’s life and intergenerationally, says Warren: “a home serves as security that fund other ventures to start a small business or to send a youngster to college. And if grandma and grandpa can hang on to a home and get it paid off they can often pass along an asset that boost the finances for the next generation and the one after that. And that’s exactly what white people have done for generations. But not black people.” Policies have historically “cut the legs out” from under “communities of color”, and this has recently been particularly harmful, as non-white communities experience the brunt of the housing collapse and great recession to a greater extent. According to the Boston Globe, median net worth white families living in Boston is $247500, while the median net worth of black families living in Boston is $8. The ability to develop wealth over generations, largely through housing, is an important step in ameliorating this discrepancy.

The bill would create three million new housing units, improve access to affordable housing through anti-discrimination laws, and invest in families living in historically redlined communities. According to economic analysts, “In many white communities, a young couple’s first mortgage is obtained through intergenerational wealth, such as help from in-laws. In poorer communities of color, that intergenerational wealth often does not exist due to the history of segregation. Warren’s down-payment assistance would act in lieu of intergenerational wealth, helping buyers start to build wealth themselves through home ownership. “

The discussion over what it means to be “self-made” is an important one to have to the extent that it shines light on the different economic starting points of people living in our society. Our financial system has privileged portions of the populations for generations; not everyone has monetizable assets that allow wealth to develop. A capitalist system can only hope to be just if it isn’t rigged against groups of people and if it somehow can take starting points into consideration. Even Forbes, with their “self-made” scale, agrees.