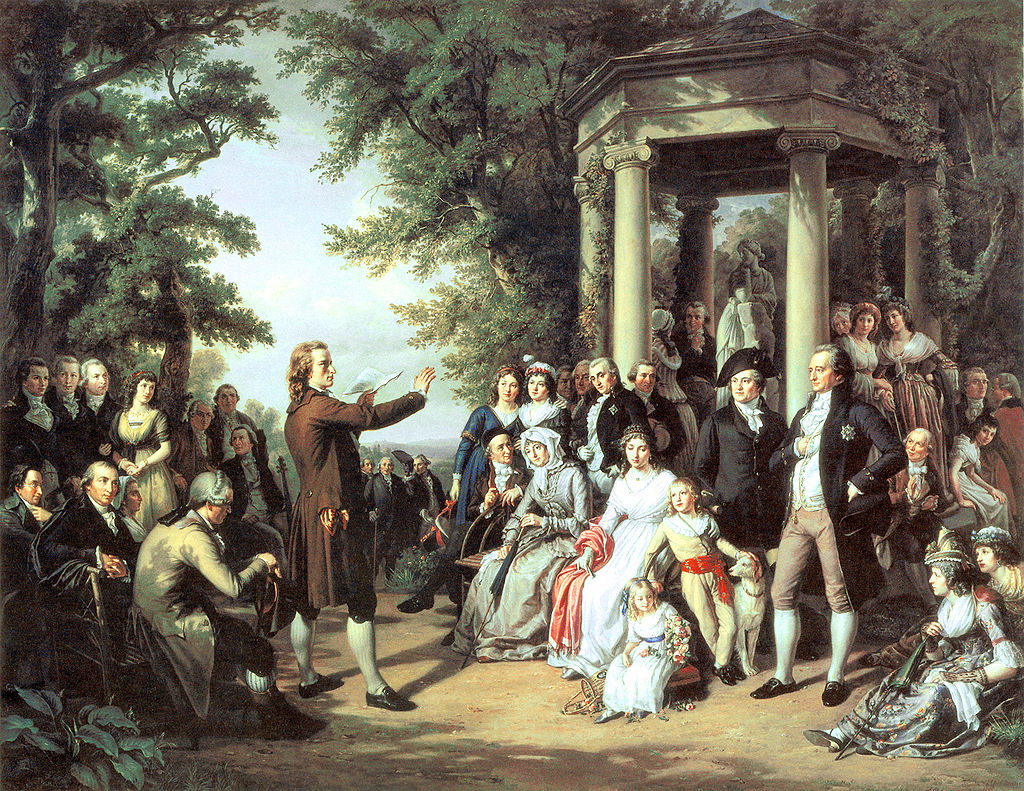 In 1995, Alan Sokal famously (or perhaps, infamously) wrote a manuscript full of rubbish sentences giving the impression that scientific theories are no more than social constructions. His article was written with the typical pompous (and largely nonsensical) language of postmodern philosophy. He sent the manuscript to the academic journal Social Text, and it was published. Sokal then informed the wider public that he had written the manuscript deliberately as a hoax, in order to expose how far Postmodernism had gone in Western academics. Sokal wanted to prove that, as long as authors wrote in incomprehensible language, gave the appearance of criticizing the scientific establishment, and took a stand against the powers that be (capitalism, patriarchy, Western civilization, etc.), postmodern academics would welcome such writings, regardless of how absurd their claims were.