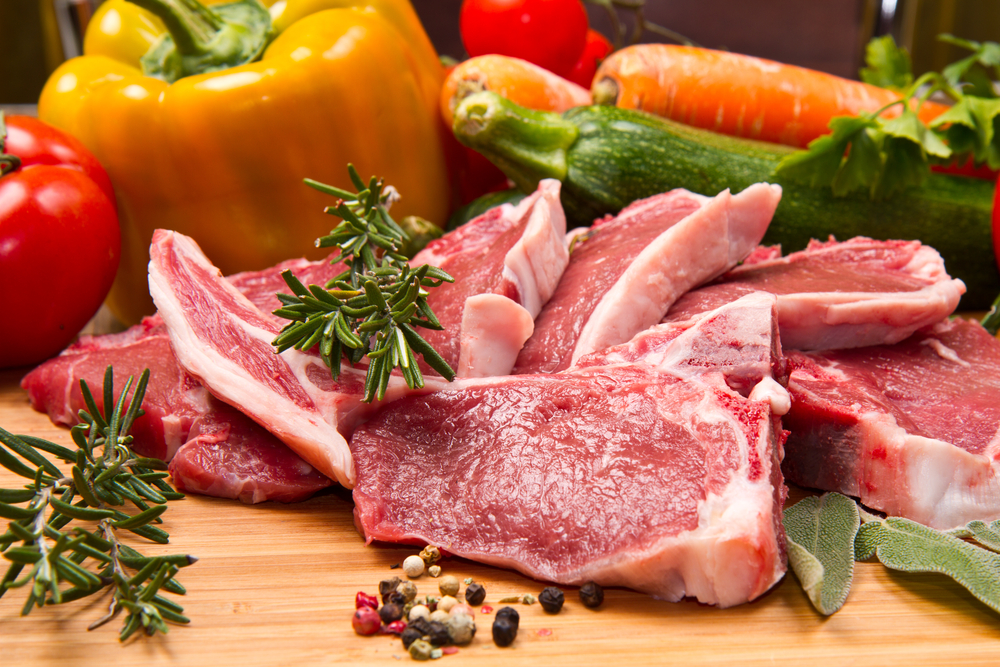 As cultured or lab-grown meat arrives for the first time on consumers’ plates, the ethical arguments surrounding this product will undoubtedly take on new urgency. Some of these arguments revolve around the supposed environmental benefits of cultured meat, or the fact that it is still produced using materials derived from dead animals. However, there is a more radical argument favored by some ethical vegans that I will assess in this column: namely, the claim that cultured meat harms animal dignity.

There is a live controversy in philosophical circles over whether animals can be said to have dignity, but for the sake of argument I will concede that they do. To say that animals have dignity is to say that in virtue of possessing some property — sentience perhaps, or the capacity for flourishing — animals have intrinsic moral worth and a kind of moral status that demands respect and care. Respect and care require taking animals’ interests into account when deliberating about what to do. Perhaps more controversially, taking their interests into account may require assigning weights to those interests equal to the same interests of human beings. For example, Peter Singer argues that to the extent that the pain of an animal and that of a human are of equal intensity and duration, there are reasons of equal weight to relieve the pain of the animal and the human for those who are able to do so.

The argument against cultured meat from animal dignity begins with the empirical claim that the marketing and consumption of cultured meat will tend to promote, or at least preserve, the idea that animals are edible. But, it is claimed, this idea is inconsistent with the acknowledgement of animal dignity. To see this, consider the ethical implications of the widespread consumption of lab-grown human meat. Although kill-free, we might still object to this practice on the grounds that it would cause people to start viewing people as edible, which — much like viewing human beings as commodities — is contrary to their dignity. Similarly, if we grant that animals have dignity, and that their dignity entitles them to equal consideration, then it is contrary to their dignity to view them as edible. And although lab-grown meat does not require the slaughter of animals on a scale approaching traditionally harvested meat, it is still marketed and consumed as a simulacrum of flesh from slaughtered animals. Thus, it is alleged that the resemblance between cultured meat and flesh from slaughtered animals will help perpetuate the notion that animals are edible.

So, the argument against cultured meat from animal dignity looks like this:

As David Chauvet points out, this argument seems to trade on an ambiguity in the meaning of “edibility.” The dictionary defines “edible” as “suitable or fit for consumption.” On the one hand, for something to be edible means that it can be eaten; inedible things on this definition include things like rocks, nails, and shards of glass. Call this sense of edibility “physical edibility.” But to say that something is edible can also mean that it is to be eaten, or that it ought or to be eaten. On this definition, inedible things might include certain animals or other human beings. Call this sense of edibility “ethical edibility.”

Now, it seems plausible that cultured meat will perpetuate the idea that animals are physically edible. Everyone will know that cultured meat ultimately comes from animals via their stem cells, and that cultured meat resembles and is a substitute for “real” meat. But if this is the sense of “edibility” at play in the second premise of the argument, then for the argument to be valid, it must be the operative sense of “edibility” in the first premise — that it is contrary to animal dignity to see them as edible. However, this claim just seems false. We know that animals are physically edible, so how could this truth possibly undermine our acknowledgement of their dignity? Again, compare this to the case of lab-grown human meat. If lab-grown human meat merely encouraged the belief that humans are physically edible, it is implausible that this belief — which most adult human beings already share, at least tacitly — would undermine our acknowledgement of human dignity.

On the other hand, if cultured meat encouraged the belief that animals are ethically edible, this would constitute grounds for concern for those who believe in animal dignity, since the belief that animals ought to be eaten or are permissibly eaten is arguably incompatible with equal respect for their interests. By the same token, if lab-grown human meat encouraged the belief that humans are ethically edible, this would arguably undermine human dignity. On this reading of “edible,” then, the first premise of the argument is likely true.

However, it is doubtful whether the consumption and marketing of cultured meat really encourages the belief that animals are ethically edible. Cultured meat is often touted by industry spokespeople and the press as the ethical alternative to traditionally harvested meat. This serves to underscore the ethical divide between cultured meat and the traditional variety. Moreover, this marketing strategy would only be compelling to those who are already disposed to believe that animals are not ethically edible, at least under contemporary factory farming conditions. Thus, the vast majority of cultured meat consumers, particularly in the early adopter phase, will be people who reject the ethical edibility of traditionally harvested meat.

Finally, as Chauvet points out, even if the argument is sound and cultured meat does prevent the acknowledgement of animal dignity, it does not necessarily follow that we should reject cultured meat. The acknowledgement of animal dignity would require a radical transformation of most people’s attitudes towards animals. Very probably such a transformation can only take place in a series of gradual steps, rather than all at once. If cultured meat can make good on its promised benefits to animals and humans alike, it can still serve as a transitional step even if it does not take us very much closer to recognizing animal dignity. 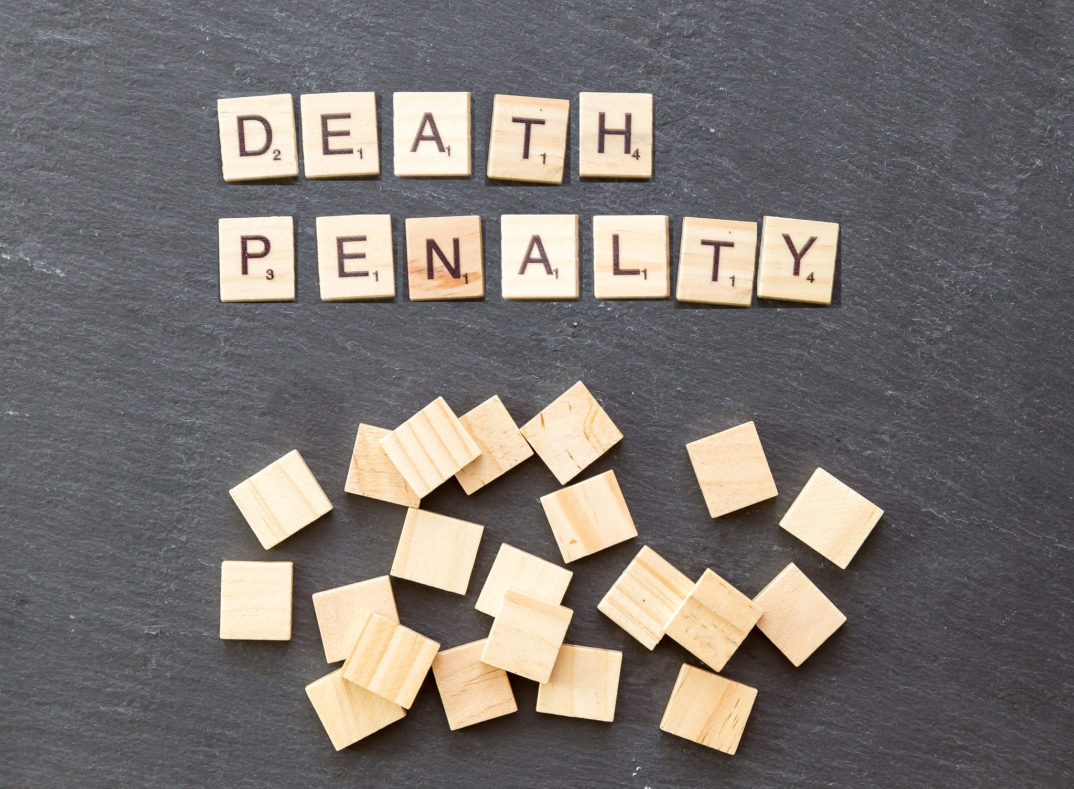 Since his elevation to the papal seat in 2013, Pope Francis has repeatedly made international headlines with comments suggesting a desire to change Roman Catholic doctrine on matters ranging from marriage to contraception to the nature of the afterlife and more. The beginning of August saw Francis make more than a remark with the publication of a revision to the Catechism of the Catholic Church officially labeling the death penalty “inadmissible” in all cases.

END_OF_DOCUMENT_TOKEN_TO_BE_REPLACED 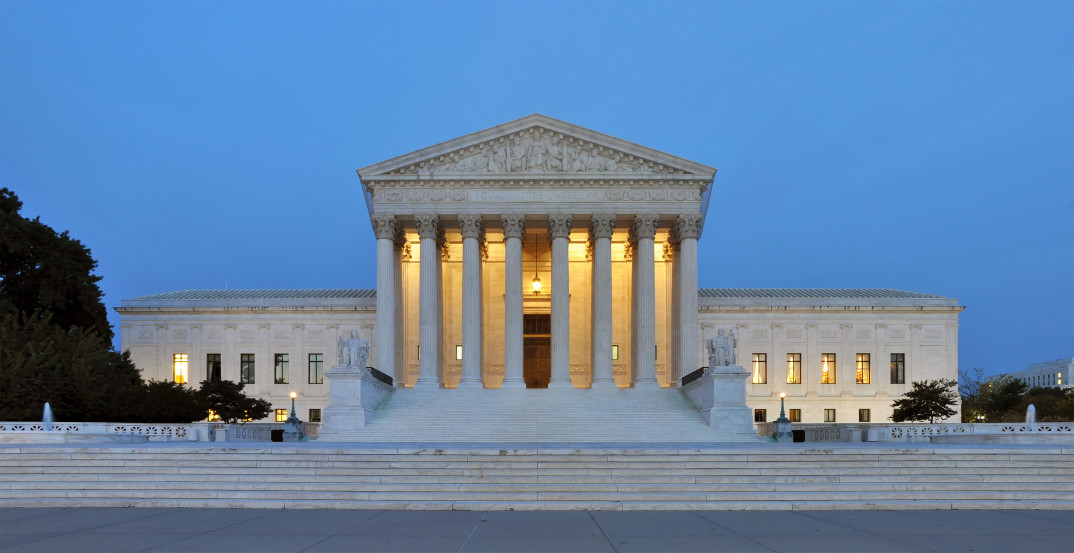