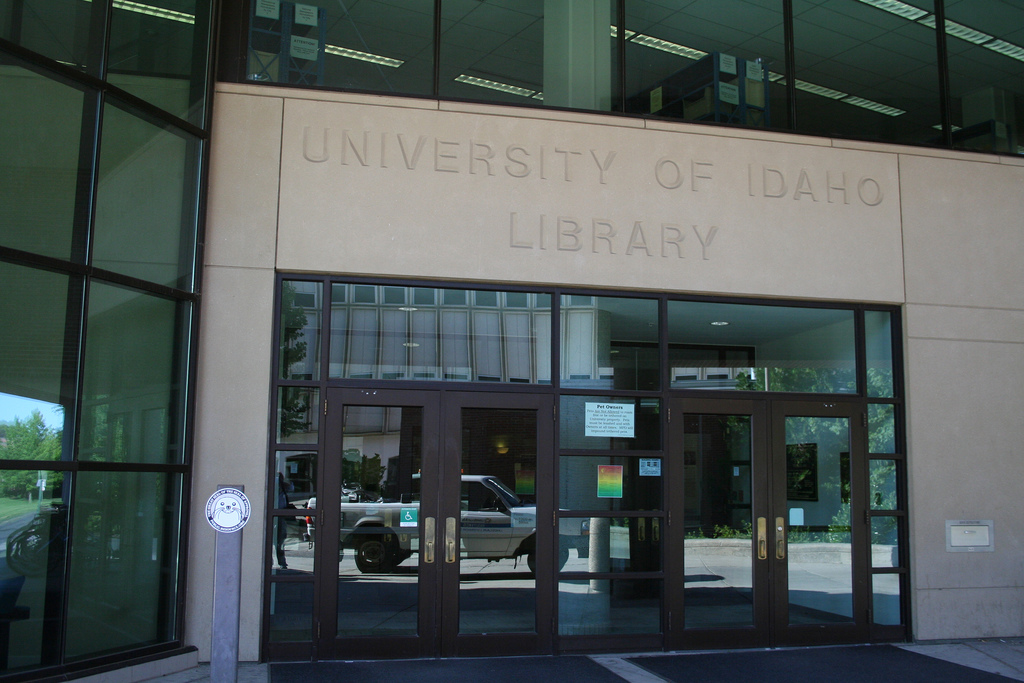 On Wednesday, January 30th, administrators at the University of Idaho triggered the college’s emergency text alert system designed to notify students of impending threats to the campus. According to the message, Denise Bennett, a tenured journalism professor, had been banned from campus for “admittance to police of meth use and access to firearms” and, if seen, students were directed to call 911. Despite the message’s implication, Bennett was not near campus at the time and had not been arrested (or even detained) by police; instead, this incident was part of a complicated drama between Bennett and her employer that merits a brief overview.

For some time, Bennett has been an outspoken critic of the administration headed by University President Chuck Staben, a saga that was elevated to a new height when Bennett was abruptly placed on indefinite administrative leave in mid-January following a profanity-laden email she sent to several administrators voicing her concerns over how grant money had been mishandled. When students began to organize protests and other public action groups to express their anger about the university’s treatment of Bennett, the school appeared to respond by issuing the text alert in a move now being criticized as an “unconscionable and unnecessarily cruel and manipulative step” by the administration to “seize the narrative” concerning Bennett’s employment. The text alert came roughly 70 minutes before the start of a planned student rally in support of Bennett.

The conflict between Bennett and her employer might be a good example of what philosopher Elizabeth Anderson describes in her recent work Private Government: How Employers Rule Our Lives (and Why We Don’t Talk about It) as an asymmetrical power relationship not unlike a dictatorship. Comprising the Tanner Lectures she delivered at Princeton in 2015, as well as a series of critical responses, Anderson’s book lays bare a series of problematic features about the false dichotomy between free and state-controlled markets: in reality, Anderson argues, late-market capitalism has produced a third operating paradigm where private institutions are able to “impose controls on workers that are unconstitutional for democratic states to impose on citizens who are not convicts or in the military.” Whereas public governments are required to (at least in theory) listen to constituent concerns and advocate for the public’s best interests, private governments answer only to the behest of the market restricted by the loosest possible interpretation of labor laws. In this work, Anderson issues an important rallying cry for political and moral philosophers to attend to a relatively new area of concern within the discipline: the power granted to non-governmental organizations to control the private lives of their employees, even when those employees are ‘off the clock.’

In Bennett’s case, her employer – the University of Idaho – appears to be risking legal charges of defamation against its employee by continuing to release seemingly irrelevant information about Bennett’s character. The university’s official statement on the matter admits that the text alert contained “an unusual level of detail for such a communication,” but insists that it possessed information at the time which “raised concerns about the safety of our campus community.” It is impossible to assess the truth value of this claim from this side of the wall around the private government of the UI, but the information clearly serves to upset the supposedly-voluntary labor negotiation Bennett is currently in with her boss. Insofar as this is true, Bennett appears to be a good candidate for a case study of Anderson’s concluding observation that “The vast majority [of workers] are subject to private, authoritarian government, not through their own choice, but through laws that have handed nearly all authority to their employers.” And although it remains to be seen how Bennett’s story will end, this will hardly be the last example of a 21st-century worker helplessly conflicting with the laws of her private governance; if Anderson is right, then the public discourse must become aware of the “the costs to workers’ freedom and dignity that private government imposes on them” if justice can realistically be pursued.