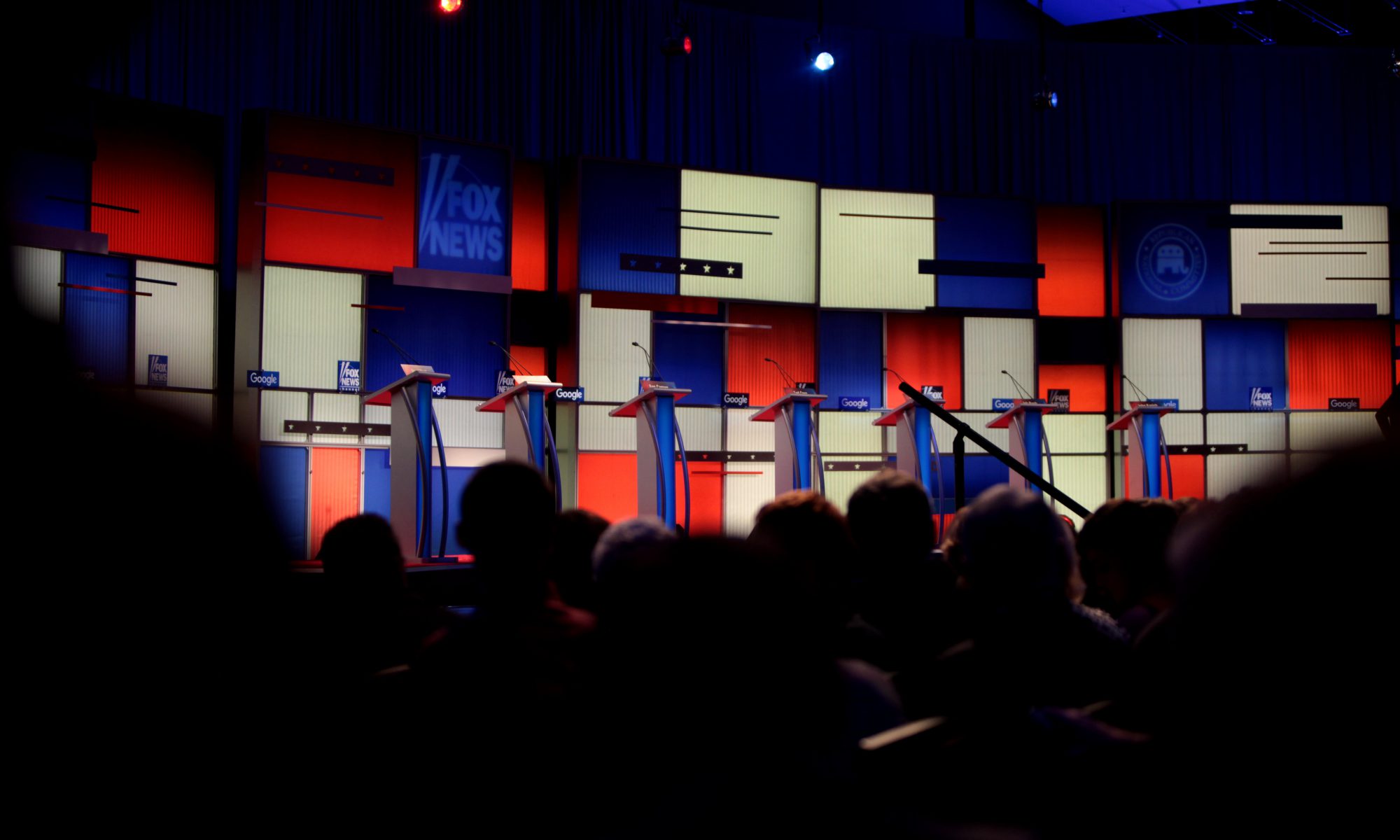 In the leadup to the provincial election in Ontario, many members of Ontario’s Progressive Conservative party have been avoiding the debates taking place in their respective ridings. In fact, 22 out of 34 Conservatives have recently failed to show up to debates in which members of their rival parties were participating, a number that greatly exceeds the absences from all other parties combined. When asked to comment on the situation, a campaign official speaking on behalf of the Conservatives stated that the party’s mandate was to have each candidate “carefully assess the value” of participating in a debate in order to “limit the risk” of doing so. He also stated that debates are of “low value” and a candidate’s time can be better used in other ways.

Debates ahead of elections are common in democracies around the world. So, too, are instances of politicians avoiding them. For example, in the run-up to the recent presidential election in the Philippines, candidate Ferdinand “Bongbong” Marcos Jr. participated in only one out of four scheduled debates; when asked to explain his absence, he cited the desire to keep his campaign “positive” (although many of his critics speculated that his failure to attend the debates was motivated by a desire to avoid discussing his family’s history). The strategy seems to have paid off, as he is presumed to have won the election.

Some who disapprove of Conservative Party candidates skipping debates in Canada have called the move “anti-democratic”; in the Philippines, Marcos’ opponent Leni Robredo said that participating in debates is something that candidates “owe…to the people and to our country.”

Is this right? Do politicians have any specific obligation to participate in debates? And if so, what kind of obligation?

There is one sense in which political candidates like those mentioned above are not obligated to participate in debates, given that not participating does not preclude one from running. We might think that there is a different kind of obligation involved, though, one associated with “playing fair” or maybe “being a good sport”; such norms, however, have rarely held much water in the world of politics. Of course, one risks losing face in front of one’s constituents by failing to appear for debates, but if a politician can make up that loss in other campaign activities, or if one’s target constituency doesn’t really care about the outcomes of political debates anyway, then it might be more prudent to skip debates altogether, especially given the risk of hurting one’s campaign by getting caught off-guard by a question or saying something dumb.

So we might think that politicians who refuse to attend debates are not violating any explicit electoral processes, or being imprudent, but are instead lazy, or cowards (or both). But this is perhaps a far cry from the accusations above of being “anti-democratic.”

Indeed, there does seem to be something more egregious about avoiding political debates, namely that doing so undercuts informed citizenship, something that is a necessary condition for a well-functioning democracy.

To defend this kind of argument we need to consider what we mean by “informed” and “well-functioning.” But in general, the claim is this: if those in positions of political power are meant to be reflective of, and act in service to, the will of the people, broadly construed, then those people need to be informed about what candidates’ positions are on important issues.

That’s glossing over a lot of nuances, of course. And it’s not as if every voter needs to be extremely knowledgeable about all the details of every candidate’s respective platform, or stance on every policy issue, in order to be well-informed. Regardless, the loose argument is that better-informed voters will tend to make better voting choices, and the responsibility to inform citizens lies not just with said citizens, but with the politicians, as well. Political debates are, arguably, a significant source of information about candidates. Failing to participate in such debates thus prevents voters from getting important information they need to be well-informed. We can then see why one might think that avoiding political debates is anti-democratic, as doing so is antithetical to the democratic process one is participating in.

One might think, though, that there are surely other ways in which one can become well-informed about the candidates in an election – one could, say, look up relevant information online.

Doesn’t such readily available information make political debates more or less obsolete, at least in terms of their ability to inform the public?

No, for a few reasons. First, reading statements online does not give one the same kind of information that might come up at a debate, as there are no opportunities for rebuttals or follow-up questions. Second, one does not get to compare candidates in the same way when simply reading information online. Finally, people are not great at actively seeking out information about candidates who are members of parties one does not already endorse. It seems less likely that one would change one’s mind when doing self-directed research, in comparison to a debate.

Here is the kind of being-well-informed that seems especially crucial for a well-functioning democracy: not just knowledge about what one’s favorite candidate is all about, filtered through one’s preferred news outlet or website, but information about how different candidates compare, as well as information about other choices one may not have considered. More than just custom or nuisance, debates serve an important function of helping to inform the voting public, and failing to engage in them violates obligations central to democracy. 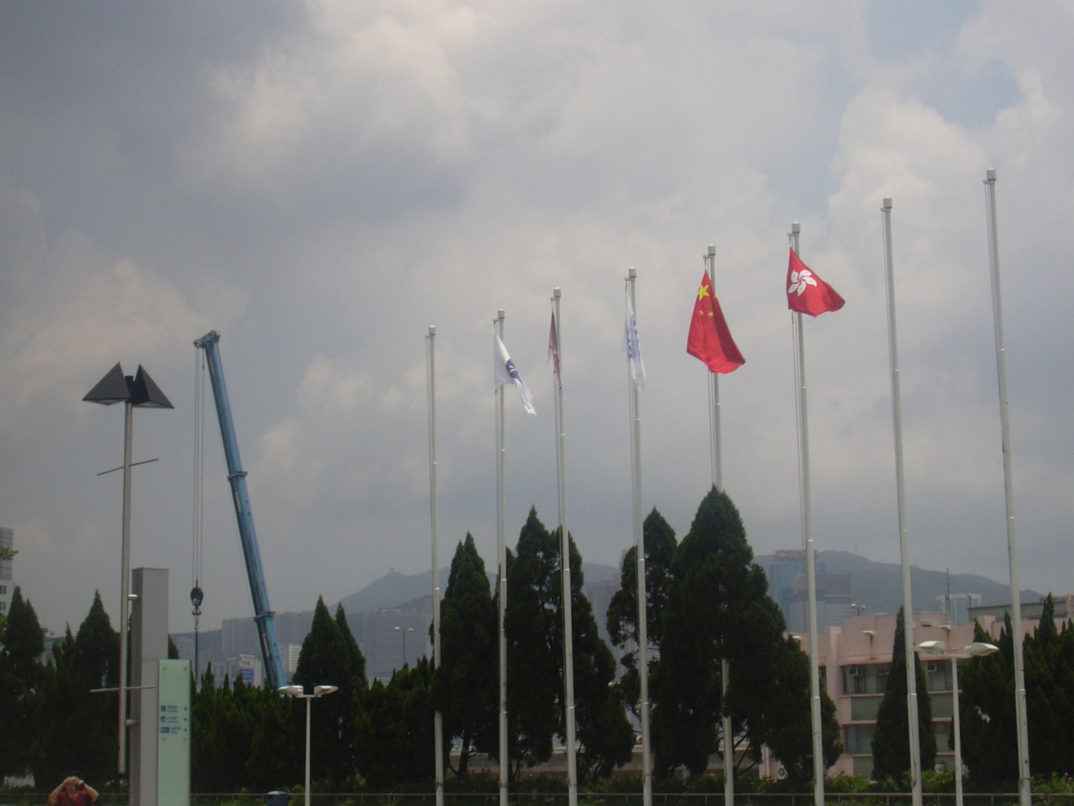 In the light of the recent decisions coming from People’s Republic of China regarding the elimination of the two-term limit on presidency, it is worth exploring the state of democracy in the world, and more specifically prospects for its survival. Even though China has never significantly approached fulfilling procedural minimum requirements for democracy, this move comes as a significant step away from classical conception of Chinese authoritarianism towards an even more closed political system. Setting China aside as just one among the sea of examples, one ought to focus on the reasons for which democracy or the ideals associated with democracy are globally in decline. END_OF_DOCUMENT_TOKEN_TO_BE_REPLACED