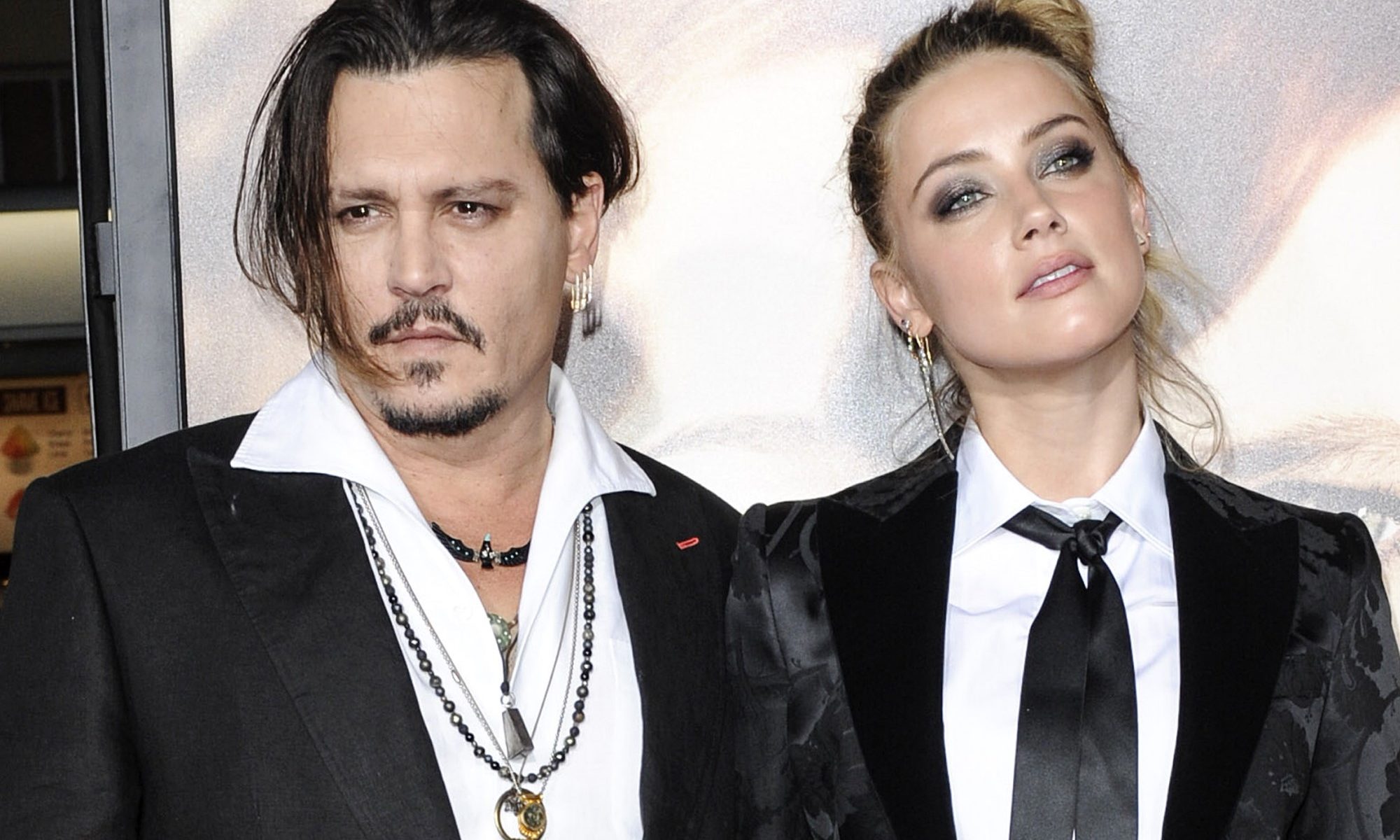 The Johnny Depp/Amber Heard defamation trial reached a verdict in late June, but the conversation around it is far from over. Both Heard and Depp have alleged that the other perpetrated domestic violence, and spectators have been quick to take sides. The televised trial dredged up salacious stories of abuse, the infamous turd, and a severed finger. The court largely sided with Depp, ordering Heard to pay $10.35 million to Depp and Depp to pay $2 million to Heard. But that is not the end of the story.

Over the weekend, over 6,000 pages of sealed court documents were released, reigniting the controversy. Some details within were not very flattering for Depp, and the hashtag, “#AmberHeardDeservesAnApology,” made its rounds on Twitter this weekend. During the trial itself, however, the hashtag, “#JusticeforJohnnyDepp,” was the predominant one, with discussion on TikTok largely supporting a pro-Depp narrative.

The news stories about this new development lead with headlines from “Unsealed Depp v. Heard court docs reveal ‘Aquaman’ actress was ‘exotic dancer’” to “Amber Heard Lawyers Claimed Johnny Depp Had Erectile Dysfunction That Likely Made Him ‘Angry’” to “Depp Swore in Declaration That Amber Heard Never Caused Him Harm: ‘Damning’” to “Amber Heard’s sister ‘told her boss the acres did sever Johnny Depp’s finger when she hurled a vodka bottle at him.’”

We collectively have played into these events unfolding in the way that they did, both by giving our attention to the trial and then making judgments about Depp and Heard based on the evidence and testimony provided. This is not necessarily a bad thing, as Heard and Depp are public figures who should be held accountable for their actions.

But combine overconfidence in amateur sleuthing, the necessity of taking sides on the internet, fan loyalty to Depp or Heard, and trauma due to experience with domestic violence, and you do not end up with productive internet conversation.

While it seems that it might have been better in some ways to leave these details private instead of amplifying the public nature of the trial through social and traditional media networks, the information about the trial and the discussion around it cannot be taken back. Given that Depp’s and Heard’s former relationship was and is still being picked apart on the internet, what duties do we have in responding to this ongoing discussion?

There are roughly three ways that we could respond productively at this point:

1) We could let it go and turn our attention away from the spectacle.

2) We could dig through the court documents and records to try to determine the truth and either correct or affirm our previous judgments.

3) We could step in or comment on parts of the discussion around Heard and Depp when it becomes misogynistic, bullying, or otherwise rancid.

Take the first option: turning our attention away from the spectacle. In some ways this seems like a good option, because the ongoing toxic discourse survives and thrives on our attention. If we take our attention away from it, we remove its sustenance. At the same time, if the people who are making thoughtful contributions to the conversation turn away from it, that will likely make the quality of the ongoing conversation even worse than it already is. And now that this case has been so publicly litigated, there seems to be some injustice in allowing an inaccurate public conception of Heard and/or Depp to stand.

Take the second option: relitigating the evidence. While this does provide more fuel for the controversy, it can get us closest to understanding the truth about what happened. Trying to figure out what is true in this kind of case is difficult, however, as there are mountains of legal documents and testimony to review. Few people have the time or expertise to do that kind of investigation well. While it is good to find the truth and put it out there, especially in response to such a public maligning of Heard and Depp, this kind of response could still fall into the trap of digging too deeply into what should be private information about Heard’s and Depp’s lives.

Take the third option: stepping in at the level of the discussion itself. In some ways, this response is easier than the second option, because it does not require amassing the full information about the Depp/Heard trial. It does, however, require a keen eye for toxic patterns in internet discourse and the ability to point those out without creating a new, toxic meta-conversation. This kind of response has the potential to improve the collective conversation, but it does not by itself provide the full resources for doing justice to Heard and Depp by speaking the truth about the trial. It does, however, have the potential to speak truth and do justice to the way the public conversation around the trial has gone, though that might depend on having a good enough understanding of the facts of the case.

None of these responses are exclusive, and they likely do not exhaust the possible options for responding productively to the discourse. How should you figure out which response(s) to take? If you have poured lots of time and energy into speaking with strangers about this case on the internet, it might be good to step back and give the whole thing less of your attention. If you have made public judgments about Depp and Heard and realize that new evidence points towards your judgments being wrong, it seems that there is good reason for you to do your research to determine the accuracy of your public claims and to apologize if you were wrong. If you don’t have the time and energy to research everything but see bad patterns of discourse happening in your social media circles, you might step in and say something.

However, having the courage to step up and speak the truth and knowing whether it is the right thing to do can be very difficult in cases like these. Good intentions and true judgments may not be enough to turn the tide.

Because of the way the dynamics of cancellations like these play out, it is nearly impossible to make any substantive judgments about Depp, Heard, or the conversation around them without being accused of minimizing domestic violence and getting sucked back into the same unproductive patterns of discourse.

Individual actions within the discourse are unlikely to solve the underlying structural problems of both social and traditional media that form the basis for the collective conversation, but they do allow us, as users of social media, to take responsibility for our individual actions that contribute to either a healthier or a more toxic discourse.