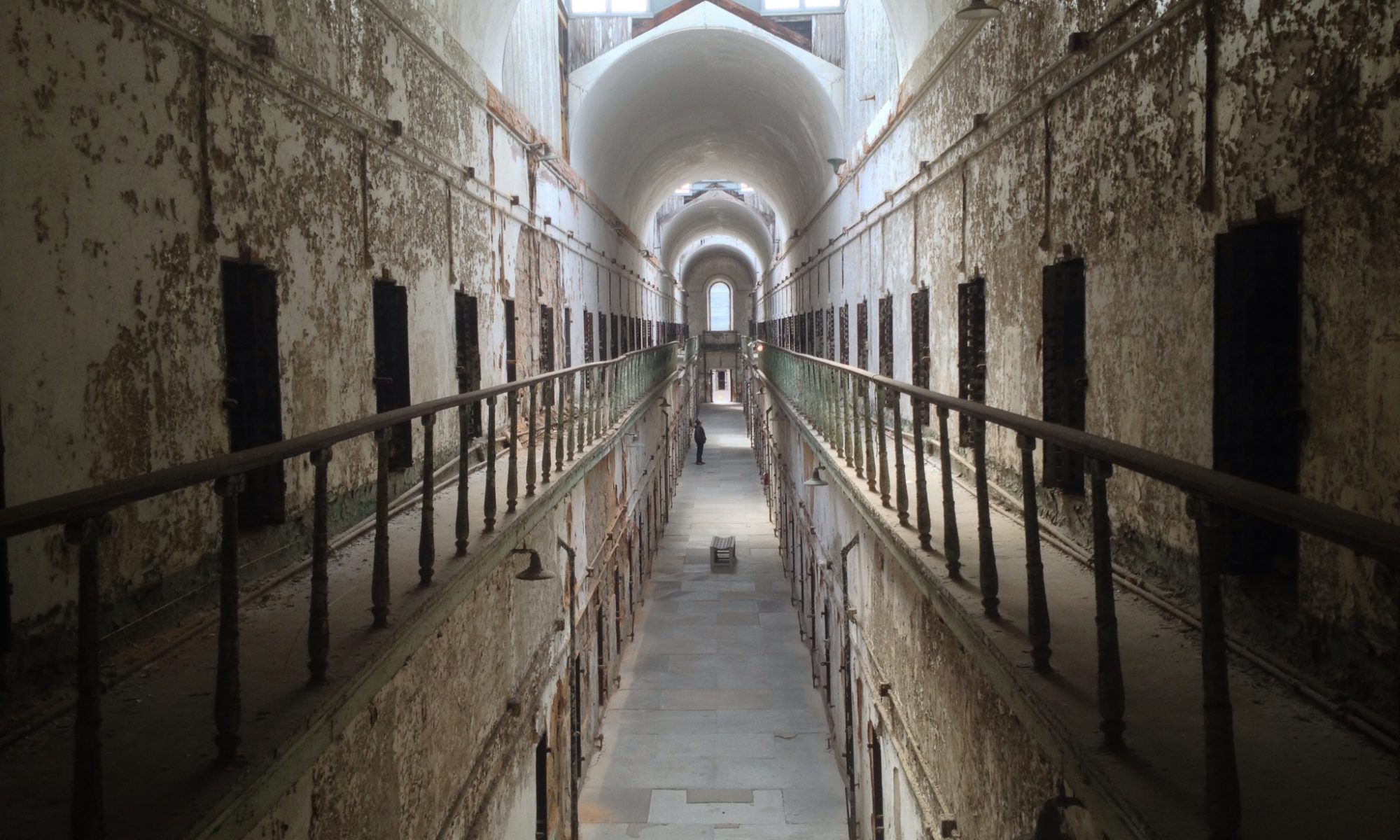 A recent study in the medical journal The Lancet suggests that, if trends hold, 50% of babies born today will live to be over 100 years old.  Though long life is typically thought of as a good thing, some of our ordinary practices may need to change to track philosophical and practical challenges posed by longer life spans.  In particular, we need to reflect on whether our attitudes about blame and punishment need to be adjusted. For example, last year, John “Sonny” Franzese was released from an American prison at the age of 100.  Franzese was sentenced to fifty years for a bank robbery. The unique challenges and philosophical questions posed by extreme old age cast the moral permissibility of incarcerating the elderly into question.

Arguably, we need to think critically about duration of punishment. The criminal justice system in The United States relies heavily on retributivism as a justification for sentencing.  The concept of blame is central to a philosophy of retributivist justice. As an act of retribution, criminals are often given multiple life sentences or are sentenced to a number of years in prison that far exceeds the amount of time that criminal could reasonably expect to be alive. There is room for debate concerning the usefulness of blame as a moral concept.  Supposing, however, that blame is an important evaluative attitude in our moral lives, there is good reason for reflection on whether and under what conditions other moral considerations are more important than whether an agent is morally blameworthy. As lifespans increase, a life sentence becomes a still more serious proposition. At what point, if any, does respect for human dignity outweigh our retributivist concerns to ensure that a blameworthy agent is held responsible for their actions?

Intuitively, regardless of the nature of the crime, there are some upper limits to how long it is appropriate to punish someone.  For example, in his paper Divine Evil, David Lewis points out that it could never be just to punish a person infinitely for a finite crime.  Of course, in the context of the paper, Lewis is arguing that an omnibenevolent God couldn’t sentence a person to an eternity of torment in hell for a finite sin, but the main point here holds.  If human beings were immortal, it would be unjust to hold them in prison forever with no chance of release as punishment for a single crime or series of crimes.  That suggests that there is a time at which continuing to punish a blameworthy person is no longer morally justified. Some countries, like Portugal, Norway, and Spain, don’t sentence convicted criminals to life in prison at all.  In many other European nations, a life sentence always includes the possibility of parole. The understanding seems to be that a life sentence without the possibility of parole is a human rights violation. Even if the United States does not come around to thinking about the issue in this way, as human lifespans continue to get longer, it’s important to identify the point at which punishment is no longer morally permissible.

For retributivism to be justified, our assessments of blame must be apt.  For our judgments of blameworthiness to be apt, it must be the case that we are blaming one and the same person who engaged in the wrongdoing for which they are being blamed.  Increased lifespans muddy the waters of identity judgment. An extremely elderly person may have little to no psychological continuity with the being they were when they engaged in wrongdoing.  In his paper The Makropulos Case: Reflections on the Tedium of Immortality, Bernard Williams argues that if a being were immortal, or even if that being were to live an exceptionally long life, that being would either become extremely bored or would change so much that they would no longer be justified in judging future experiences as their own experiences.  Living a flourishing human life is a matter of setting goals and completing projects.  The kinds of goals we set goes a long way to establishing who we are as people. If we continue to set goals of the same type, Williams argues, we will inevitably get bored.  If we set different goals, we will eventually become totally different people, unrecognizable to our former selves.

Aging criminals aren’t immortal, but as human lifespans continue to increase, it may well be the case that they resemble their former selves in very few respects.  If this is the case, it is far from clear that our identity judgments are justified or that our assessments of blameworthiness are apt. This recognition should also cause us to reevaluate our goals when it comes to punishment.  As prisoners age, should our philosophy of punishment still be retributivism?

If blame is a useful moral concept, it is, at least in part, because a moral community that makes use of blame has a mechanism for encouraging bad actors to change their behavior in the future.  To successfully bring about this change in behavior, it is important that the behavior in question is a salient thread in the life narrative of the wrongdoer. Once enough time has past such that this is no longer true, it’s possible that continuing to blame a wrongdoer no longer serves this important social function in our moral community.