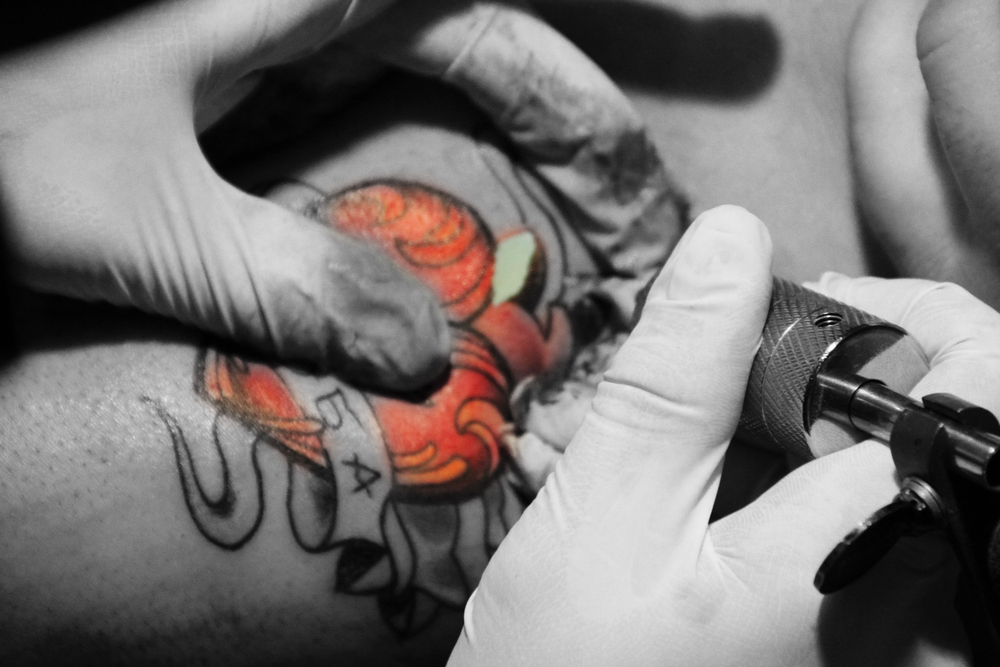 Behold. One day of the year. They all grin and greet each other when every other day they walk by with their faces in their collars. You know, it makes me very sad to see all the lies that come as surely as the snow at this time of year. How many “Merry Christmases” are meant and how many are lies? To pretend on one day of the year that the human beast is not the human beast. That it is possible we can all be transformed. But if it were so… if it were possible for so many mortals to look at the calendar and transform from wolf to lamb, then why not every day? Instead of one day good, the rest bad, why not have everyone grinning at each other all year and have one day in the year when we’re all beasts and we pass each other by? Why not turn it around?

-Scrooge from Steven Knight’s adaptation of A Christmas Carol

Forgive me. I promise I know which holiday we’re celebrating and what month it reads on the calendar. It’s just that this very same “Humbug!” sentiment has been steadily creeping further and further into winter and appears dead set on choking out hope, smothering all joy, sapping the color from the world, and turning everything a pallid, lifeless gray. (Or maybe that’s just COVID and the inability to taste or smell.)

Regardless, I refuse to accept that it’s only rubes and suckers naive enough to willingly celebrate the occasion. I don’t mean to be an apologist for the harm the commercialization and serialization of Valentine’s Day brings. There are a great many reasons to loathe this Hallmark Holiday (as our own Madalyn Sailors has just pointed out). But at least some of the animus feels undeserved, misdirected, and ill-conceived. Surely a bit of heart is in the right place.

No small part of the hate aimed at this day of love seems to be the product of deep and intractable cynicism – what the School of Life paints as “a near-hysterical fragility around the idea of expecting anything which turns out to be less impressive than they’d hoped.” Having been chronically underwhelmed, we’ve hardened our hearts to the torment of eager anticipation consummated by utter disappointment. Once bitten, twice shy. We won’t get fooled again.

Now, hard-won experience grants us the power to see past the ruse. Aren’t we all just frauds and phonies for confining to a single day all love’s labors – a single day to declare our undying adoration, pledge our unwavering fidelity, and stage the grandest of grand gestures – only to wait until this precise moment next year to enact the exact pantomime all over again? Are we not simply admitting that things could be different if we could just find our resolve a dozen more times each year? Does this day not make fools and liars of us all?

If right, upstanding, moral action is to be found in moderation between extremes – neither cowardly nor capricious, neither despondent nor devout, neither guarded nor gullible – then we should resist the allure of this dead-eyed cynicism that hollows out sentiment and replaces passion and optimism with contempt and scorn. Mind the golden mean.

What’s more, we have plenty of good old selfish reasons for resisting this siren song of sour grapes. It will come as no great surprise to anyone that thinking the worst of others proves detrimental to one’s health. As Isaac Asimov cautioned, these psychological defenses pose a serious threat to our mental well-being:

To me it seems to be important to believe people to be good even if they tend to be bad, because your own joy and happiness in life is increased that way, and the pleasures of the belief outweigh the occasional disappointments. To be a cynic about people works just the other way around and makes you incapable of enjoying the good things.

It all comes down to a habit of mind; perception is reality. By deadening our insides and numbing ourselves to the inevitable injustices this world will bring, we insulate ourselves from hurt and disappointment. But we also forgo the experience of hope and the opportunity to dream. Our coping mechanism becomes all-encompassing.

So, act as if. Mark a big, bright ‘X’ on your calendar. Make the space. Find the time. Schedule it. Perform it. Embrace the ritual. Because making the effort matters, even if it’s forced. At the very least, you owe it to yourself. And who knows, it’s always possible people might surprise you.