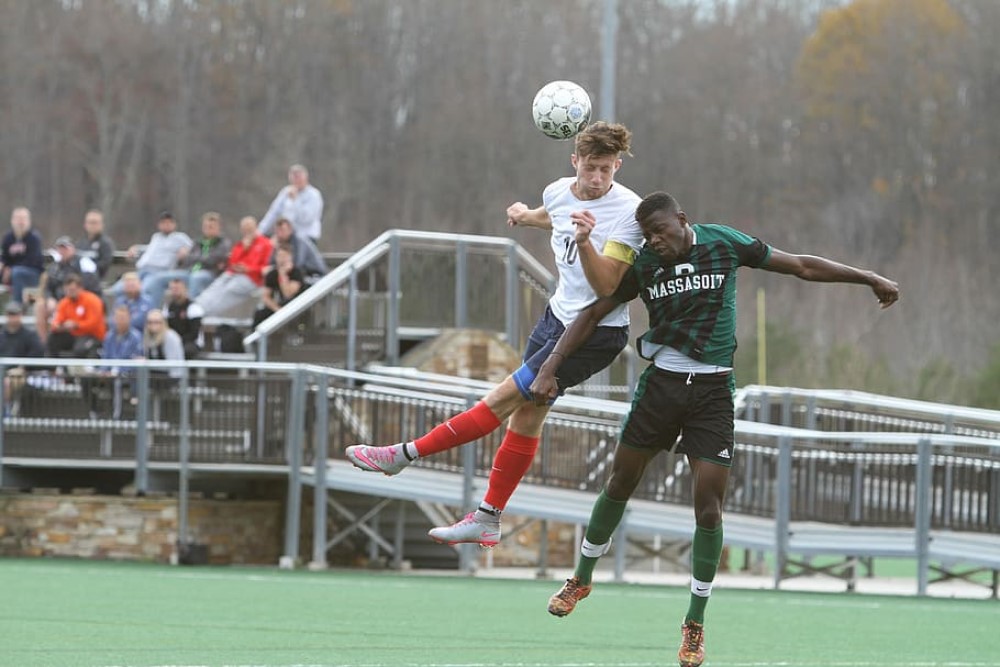 The legendary soccer player Denis Law recently announced that he has been suffering with dementia for several years. Law attributes his dementia to heading soccer balls. We’ve known for decades – in 2002 Jeff Astle’s death from dementia was linked to heading – that there is a link between heading and brain damage.

Other sports face similar issues. American football’s problem with Chronic Traumatic Encephalopathy (CTE) is well documented. CTE can lead to, amongst other things: aggression, depression, and paranoia that can arise in people in their 20s; it also can bring memory loss, dementia, and eventually death. Other sports like rugby and hockey also have links to CTE, and they have their own problems with brain damage.

Broadly, people who partake in sports that involve collisions (including things like headers) are at risk of brain injury. This is true especially when playing at higher levels of competition (as opposed to playing occasional pickup games), where impacts are bigger and players spend more time playing their sport.

How should players think about this risk? Last year, Jamie Carragher, a former top-level player for Liverpool FC and current pundit, said: “If I suffer from dementia in my old age and research suggests that is because of my football career, I will have no regrets.” Carragher recognizes that we are now better informed about the risks and need to make changes to minimize the risks (here is one: fewer headers in training), but he thinks the risks are still worthwhile, and that we must keep some of the risky elements in football: players should still be able to challenge each other in ways that risk sickening head-clashes.

I think Carragher’s thoughts are widely shared. Playing soccer, or rugby, or football is worth the risk of dementia later in life, so much so that players won’t regret playing their sport. But I think this line of thought rests on some troubling assumptions.

The first is the temptation to make a false comparison between the ordinary risks of sport and brain damage. We should obviously grant that some injuries are acceptable risks. I played rugby for over a decade, and I spent several months with sprained ankles and bad shoulders. It’s no surprise that I now occasionally get the odd ache. Almost every sport carries some risk of injury, and if we grant (as I think we should) that playing sports can be a meaningful part of our lives, these risks should not get in the way of us playing. When Carragher says that “there was a danger of injury every time I played,” he is right, but he misses the point. These brain injuries are not the same as (to take his example) a broken leg. They are highly damaging – far more long-term and life-changing than a broken leg usually is.

This leads to a deeper point. Living with dementia can involve a loss of awareness, a loss of memory, and confusion; CTE can lead to personality changes. We might reasonably think of these as transformative experiences. L. A. Paul developed the notion of a transformative experience. To take one of her examples, it’s impossible to know what it is like to be a parent – what it is to love your offspring, what it is to have such a particular duty of care – before becoming a parent. We can only know what it is like to be a parent by becoming a parent. But that means that choosing to become (or not become) a parent is always shrouded in ignorance. (Her other major example is becoming a vampire: we can’t tell what it will be like to be immortal creatures of the night.)

Perhaps the decision to play a sport that might lead to a serious brain injury involves some element of a transformative experience: you can’t know what your life would be like if you had CTE or dementia – confused, with a ruined memory and a changed personality – so perhaps you shouldn’t be so keen to declare that you won’t regret it. You might not feel that way when dementia takes its grip.

Here is another problem. Carragher’s line of thought also assumes that regret lines up with justification. That is to say, if you won’t regret something, then you were justified in taking that risk – you were right to do it. But, as R. Jay Wallace has argued, this isn’t always the case. In Wallace’s example, a young girl might get pregnant. She was far too young, and both she and her child would have had a better time of it had she waited several more years. Her decision to have a child was unjustified. Yet she surely cannot regret her decision: after all, she loves this child.

It isn’t surprising that people who have dedicated decades to their sports – sports that make their lives meaningful – won’t regret what they have done. But that doesn’t mean they made the right choice. There are plenty of other meaningful options out there: like taking up sculpting, squash, or chess.

Yet thinking about regret and justification also brings up something in favor of taking these risks: some people will have nothing to regret at all because brain damage is far from guaranteed, even in football. Bernard Williams argued that we might sometimes take a risk and that risk will be justified by the results. If you abandon your wife and children to set off on a career as a painter, you might have made a grave error if you fail in your career – but perhaps it will all have been worth it if you succeed. Likewise, Carragher, if he avoids dementia, might have been perfectly justified in playing soccer. Others might not be so lucky.

Sports play a meaningful role in many of our lives, and we are all happy to live with some level of risk. But we shouldn’t just say: “I won’t regret playing, even if I get dementia.” To note that you wouldn’t regret playing just because of a broken leg is to compare chalk and cheese; we don’t really know what our lives would be like with dementia, so we shouldn’t be confident in such assertions; and even if we end up with no regrets, that doesn’t mean we did the right thing. This discussion requires serious conversations about risk management and the meaningfulness of sport – it shouldn’t be conducted at the level of glib sayings. 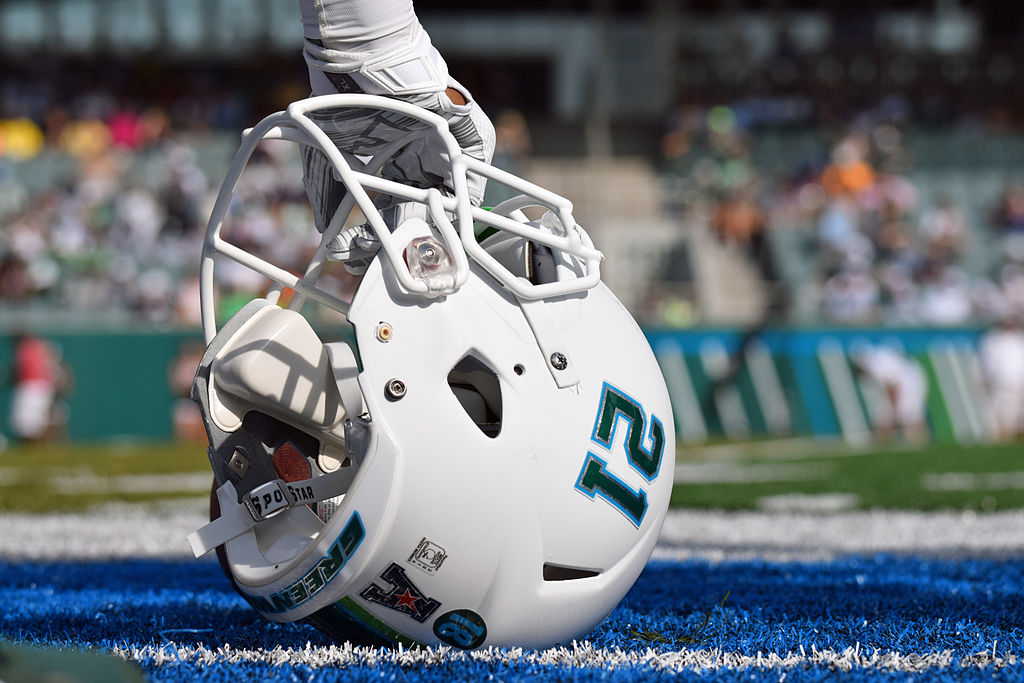