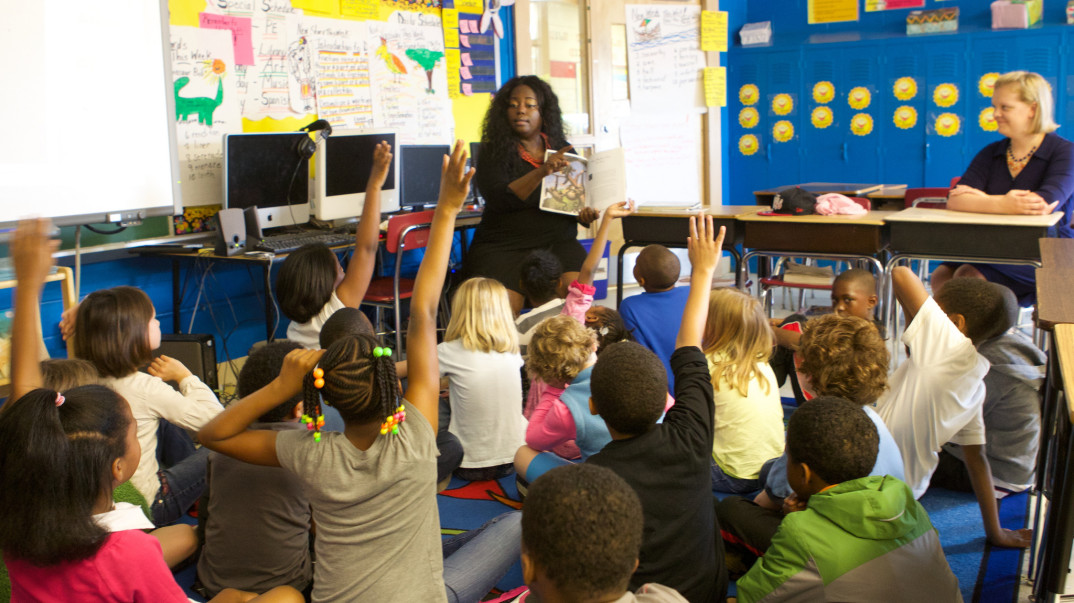 Previously, Prindle director Andrew Cullison argued that libertarians should favor public education because well-educated citizens would be more likely to endorse and support a generally free political structure. In response, I pointed out that school doesn’t do a great job of teaching the relevant subjects, and that most of the gains to becoming educated (especially attending college) are individual gains, not public goods. To top it all off, voters are generally uninformed (and have incentives to remain uninformed), and government actors are very good at benefitting themselves rather than their constituents, despite the best intentions of ordinary citizens. Are there any reasons for a libertarian to support education, specifically publicly-funded (i.e. tax-funded) education?

Libertarians are essentially individualists. They generally believe that the individual, and not the country, community, or “society,” is the foundational unit of political (and moral) analysis. For this reason, I previously expressed doubts that libertarians would be friendly to the idea that publicly-funded education is a good way to promote libertarianism. That comes close to seeing voters as a kind of clay to be molded through political processes into a citizens who do what you want them to do (i.e., be libertarian). It may result in the right end state, according to a libertarian, but I’m uneasy with the method. (Ideally, issues that are a matter of fundamental rights would not be subject to popular vote in the first place, anyways).

As individualists, we should be concerned at all times with how policies that target groups actually affect individuals, benefitting some at the cost of others. And we should be interested in designing institutions that foster individual virtues like self-reliance, responsibility, and autonomy (or allowing these institutions to emerge).

Inconveniently, though, individuals don’t enter the world ready for full autonomy (and responsibility). Instead, they enter as babies and then kids who require significant growth and development to be ready for the primetime of adult life. Families do a pretty good job of raising their young, certain tragic examples notwithstanding, and it would be of greater harm than benefit to attempt to re-organize this basic feature of human societies (even apart from the rights violations involved).

We, as a society, can’t fully compensate for the differences between people and the ways in which their parents raise them differently within the bounds of moral permissibility (and even if this were possible, it’s not clear that it’s morally required or desirable). But we can provide some kind of a basic education to all as an acknowledgment of the capacities each person has – and of the responsibilities a free society will expect her to bear as an adult.

Deciding how much and what kind of education fulfills this individualist purpose won’t be easy, and certainly depends on the context (how prosperous a society is, what the job market is like, etc). But respecting and protecting the rights and freedoms of individuals is the best reason for governments to get involved in education (if there is a compelling one in the end at all). Education markets don’t experience “market failure” in the traditional sense, and it’s unjust to educate students with an eye towards turning them into particular kinds of voters. But the kind of individualism that animates libertarian political positions can also motivate a principled desire to see each citizen receive the education she needs to operate within the kind of society maintained around her.