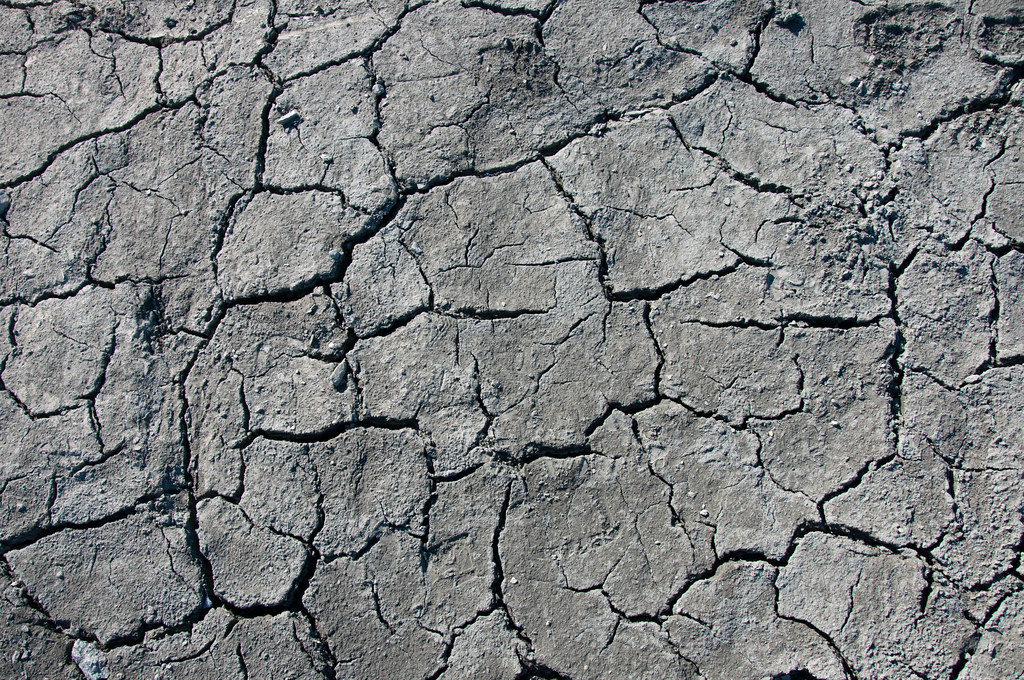 Concerns about the climate are becoming more pronounced in politics and policy discussions with each year. In the recent E.U. election, Green parties witnessed a marked increase in support. In Canada, the Green Party recently doubled their national caucus and managed to come second in a recent provincial election. In the U.S., there is hope of a Green New Deal. However, the federal administration in the U.S. has issued new directives to various national agencies to strip references to climate change or to omit worst-case emission scenarios. Public debates and media coverage emphasize the near universal consensus of climate scientists, but, on specific issues, this level of consensus simply does not exist. The nature of scientific consensus on the issue of climate change makes public discussion difficult, and this has ethical implications for how the public should be educated on matters of science.

Studies show that the American public tends to believe that the consensus on climate change is around 72%, while many in the media (John Oliver’s Last Week Tonight being a good example) focus on the point that 97% of climate scientists agree on the issue of human-caused climate change. Getting the public to understand the degree of scientific consensus is important; it allows the public to be better able to address the dangers of climate change and assess the merits of various policy proposals. However, an important issue that is often not discussed is what exactly is meant by “scientific agreement.” The degree of scientific consensus isn’t constant given different questions and projections. While there may be a risk in underemphasizing the degree of current consensus, there may also be a risk in overemphasizing it as well. Is it worth it to potentially muddy the waters and attempt a more complex and nuanced public discussion about the nature of this consensus and the implication of climate change?

Consensus on reports by the Intergovernmental Panel on Climate Change (IPCC) is often considered important. However, a 2007 paper by Oppenheimer et al. warn policymakers about the extreme possibilities of climate change that are downplayed or excluded for the sake of consensus. It notes that the report tends to minimize uncertainty by excluding less understood processes. Because of this, various models may be subject to a “premature consensus.”

Similarly, a 2010 paper by Dennis Bray discusses surveys of climate scientists and found even amongst IPCC participants there is not uniform consensus. On topics ranging from future changes to precipitation, only 54% of IPCC respondents state that the IPCC report reflects a consensus view. Bray’s paper also mentions a 2008 survey which examined participant agreement with official IPCC projections on extreme event projections of climate change, almost 50% indicated that they disagreed or strongly disagreed.

As the papers suggest, the issue of scientific consensus is more complicated than it is often described in public discussion. While there is broad agreement between climate scientists, that consensus evaporates when considering the finer details. Given the seriousness of global climate change, it is obviously beneficial that the public takes the threat seriously and that they are confident in what scientists are telling us. No doubt this is why the “97% consensus” point is so compelling.

But emphasizing consensus at the expense of considered disagreement and uncertainty comes with risks. This is important knowledge for policy debates; the public has a vested interest in knowing if official projections are under- or overestimating the potential harm. This may be especially important at the local and regional level since, for example, coastal regions are likely to be disproportionately affected by the effects of climate change. Vigorous public input in these regions may be both desirable and necessary.

Appreciation of scientific consensus is important for depoliticizing the facts around climate change. But the more the details and limitations of this consensus are discussed, the greater the risk that the facts become politicized by a public who may not have the time or expertise necessary to process the information. Is it worth it then to have the public be informed about disagreement when there is concern that the consensus view may underestimate projections about extreme events? More specifically, is it worth it if the result is that in the public eye scientific consensus is weaker than originally thought and ultimately less is done about climate change overall? Even if there is broad consensus on the notion of human-caused climate change, climate change deniers would likely use the opportunity to use reports on disagreement on specifics to undermine the broad consensus that climate change is human caused.

Deliberately not covering cases of climate scientists diverging from the consensus view can make for a less informed public and we generally consider this a bad thing.  It can undermine public trust in science and in the public’s ability to make well informed democratic decisions. However, if there is greater coverage of scientific disagreement the facts could become twisted. If public confidence in scientific consensus falls then the public may be more inclined to be skeptical of climate change and thus such actions may result in an even less informed public overall.

These questions pose a moral problem for both those who report on scientific findings as well as  members of the public who may have a moral obligation to be as informed as possible. Perhaps the long-term answer is to focus on science education, but that can take time. Plato’s Republic advocated for a “noble lie” in order to ensure social cohesion and harmony. Reporting only on consensus and glossing over areas of disagreement may constitute a lie of omission, but is it noble to do so?