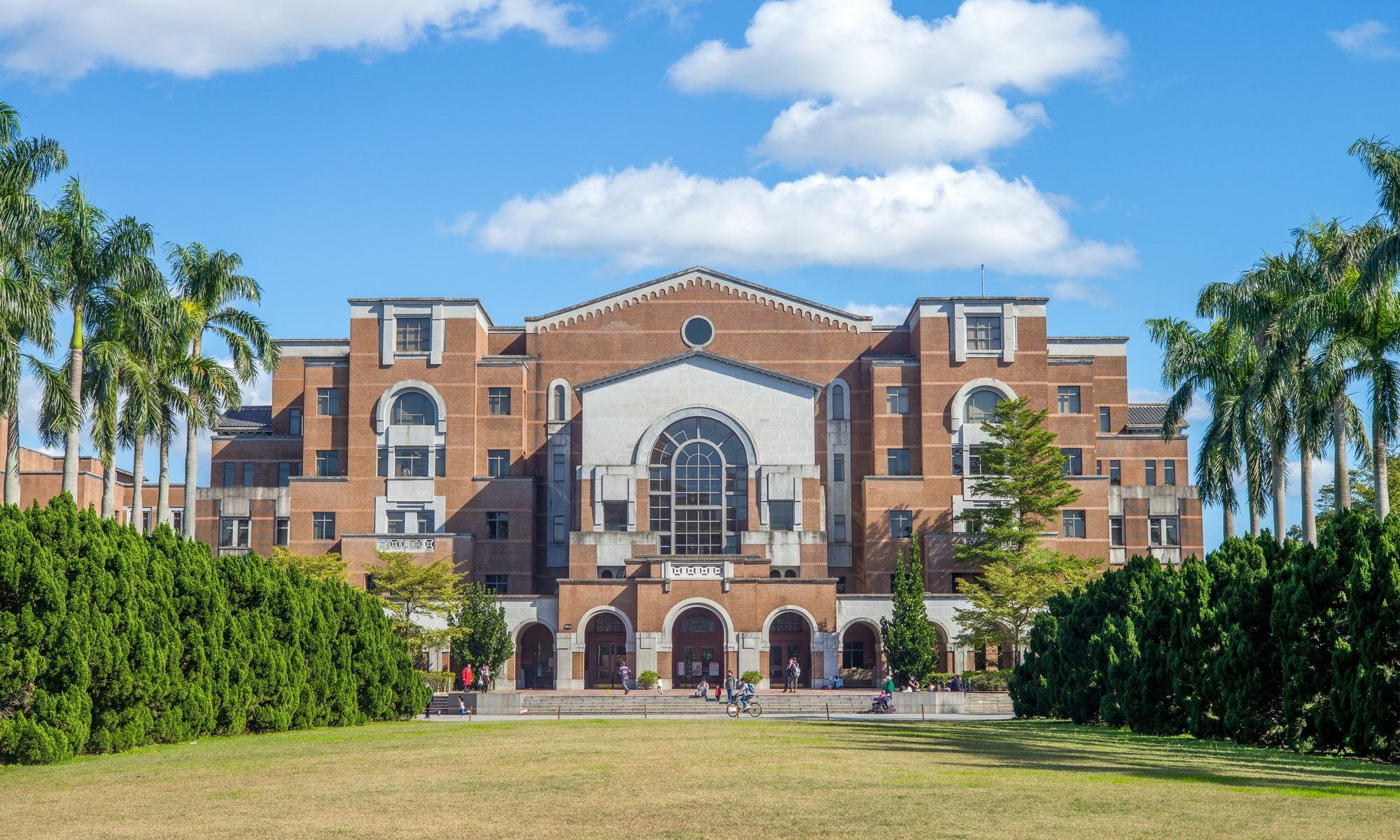 In Hinduism, the caste system is a hierarchical system based on hereditary groupings. Some groups are perceived as less spiritually pure than others. The caste to which one belongs impacts the kinds of work that person is permitted to do, the kinds of food it is viewed as appropriate for them to eat, the extent to which education is deemed appropriate for them, whom they may marry, and even the people with whom they are allowed to have physical contact. The designations are often based on ancestral relations to people who engaged in certain kinds of labor. One’s caste designation is settled for life upon birth and limits one’s ability to move up the social ladder or to improve one’s lot in life. The system is enforced by social custom and, in the minds of many, supported and justified by religion — violating caste expectations is not just a violation of cultural norms, but a violation of spiritual principles as well.

The caste system refers to a very specific spiritual and cultural practice within Hinduism, primarily in India. That said, it is not uncommon to hear the term used to refer to other social systems in which people’s roles in society are rigidly designated by factors like race, ethnicity, sex, and religion. Many philosophers through the years, including no less significant a figure than Plato, have advocated in their writing for societies organized in such a way that every individual has their place and does all and only the work designated by members of their class. We’ve come to see this kind of societal organization as contributing to serious human rights violations — providing significant obstacles in the path of human beings to pursue the good life as they see it: to autonomously choose for themselves the kind of labor that seems meaningful to them, to marry a consenting adult whom they love, to assemble, befriend, and share ideas with a rich variety of other human beings, and to engage in the intimacy of physical touch so essential to human health and happiness. Depriving a human being of navigating the world on their own in this way is depriving them of the ability to live lives that they find subjectively meaningful and worth living.

Given the obstacles caste places on human development, it is, perhaps, wise for institutions of higher education to prohibit discrimination on this basis specifically, if only to highlight the unique potential for harm that it poses and to make people more likely to recognize caste discrimination on campus when they see it. A study conducted by Equality Labs revealed that members of the “Dalit” class, the class perceived as lowest on the social hierarchy and once referred to as “Untouchables” report frequent discrimination on campus — 25% of them report having experienced verbal or physical assault on the basis of their caste.

Caste can potentially create pronounced problems in an educational setting in particular, where the ability to interact with people from all sorts of backgrounds in ways that celebrate shared humanity and reasonableness is especially important. Nevertheless, some have responded to this policy by claiming that it violates religious liberty. A similar policy enacted in the Cal State system motivated a lawsuit brought by two Hindu professors. The Hindu American Foundation is representing the professors in their suit. Their concern is nuanced and is based on two claims. First, they are concerned that the policy defines the caste system as an element of Hinduism — a claim with which they disagree. They argue that universities ought not to be in the business of defining the core tenets of religion in order to make policies against them. They point out that many religions and cultures operate according to caste systems, not just Hinduism. Second, they argue that the only way to determine whether a Hindu is being discriminated against on the basis of caste is to assign Hindus on campus a caste—a practice to which they also object.

Even in light of this objection, to many it seems obvious that in that in the United States, we simply must be respectful of individual liberty and that the caste system is fundamentally inconsistent with that. That said, it can be easier to see the harms caused by the practices of other cultures than those caused by our own. Many of the same people who may think that the Hindu caste system is transparently inhumane are also supportive of a business owner’s right to deny services to a customer on the basis of their sexual orientation. This month, the United States Supreme Court heard a case challenging a Colorado antidiscrimination law that prohibits businesses from refusing services on the basis of sexual orientation. In the case in question, a Christian website designer is asserting religious liberty to deny same-sex couples services related to weddings.

In both cases, the question is: do we have an obligation to see to it that our institutions refrain from discrimination? Even those that object to campus policies regarding caste don’t seem to disagree that discrimination is wrong; indeed, that recognition is the basis for their arguments. The caste case provides a clear window to the insight: if discrimination is wrong, the fact that it has its origin in religion can’t make it right, nor can the claim that the policy is religious in nature undermine the idea that the behavior in question is discrimination. To insist that we ought not to discriminate against a person based on the circumstances of their birth is to insist that everyone is entitled to be treated with dignity and respect and to pursue their own happiness without undue interference from others. 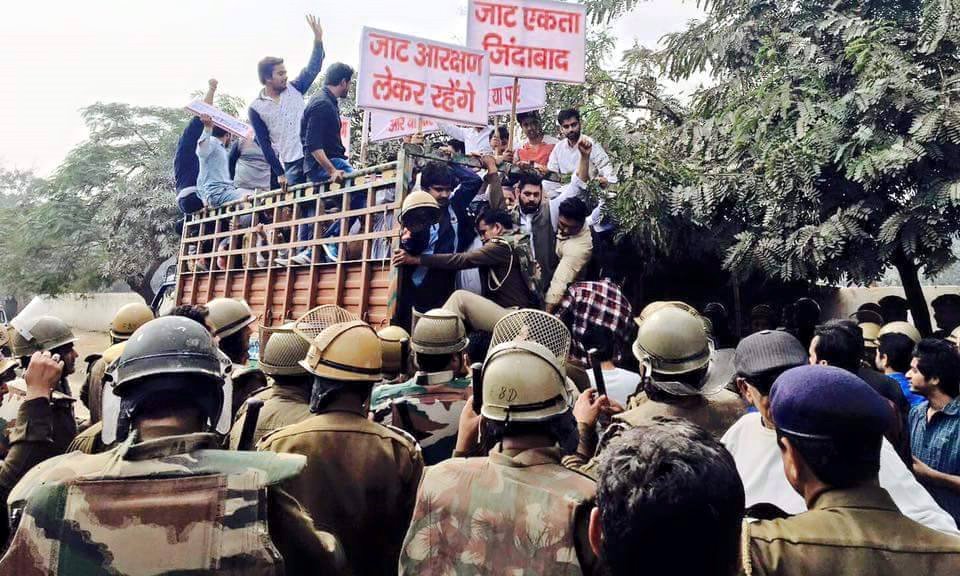 In February of 2016, caste tensions that have always smoldered under the covers of Indian life were shocked back into the open. February’s caste riots in Haryana, India, brought much needed attention to the ways in which the long-outlawed caste system manifests itself in modern India. These rioters joined the peculiar yet growing number of protesting high castes. The Jats, members of a high caste in northern India, violently protested to change their status from a high caste to a low caste to gain from the government sanctioned benefits enjoyed by the lower castes.