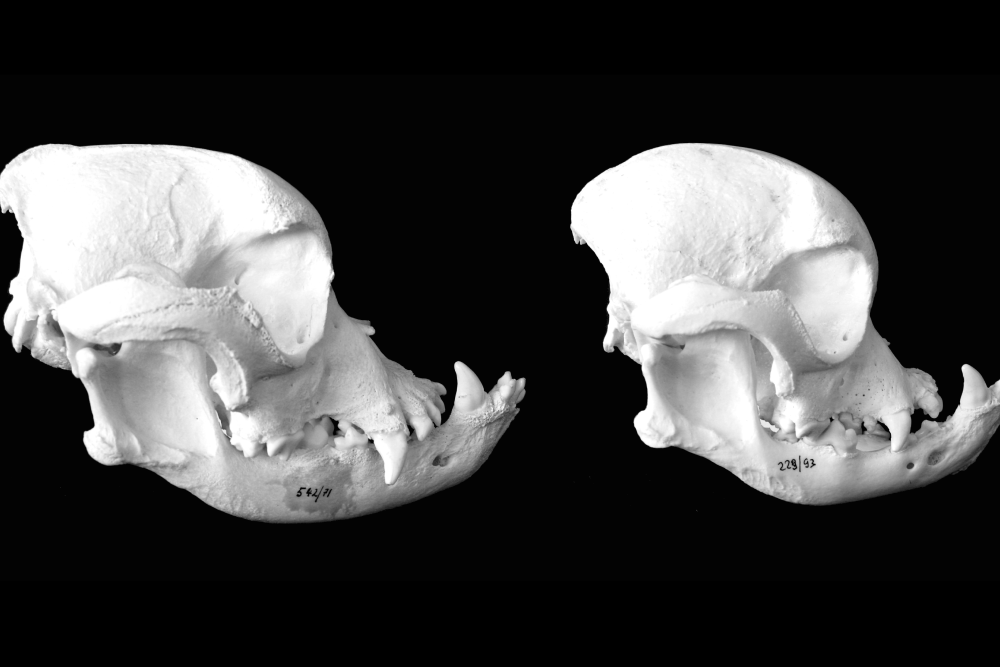 Last month, the Oslo District Court issued a ruling effectively banning the breeding of British Bulldogs and Cavalier King Charles Spaniels in Norway. The verdict was the result of a case brought by the Animal Protection Norway (APN), who argued that such practices are in violation of the Norwegian Animal Welfare Act. But why might this be the case? And what does this mean for the morality of owning purebred dogs?

A long history of human-guided breeding has given rise to numerous critical health issues for purebred dogs, and it was these very issues that formed the foundation of the APN’s court case. British Bulldogs, for example, have been bred to develop wide skulls and short snouts – allegedly in order to provide them with a more expressive face, emulating that of a child. As a result, bulldogs have developed severe breathing problems. Bulldogs are therefore unable to properly regulate their temperature through panting and are highly susceptible to heatstroke. In fact, the heads of bulldogs have become so deformed that the breed is mostly incapable of reproducing without human intervention. This is because their enlarged skulls are no longer able to pass through the pelvic canal of the mother, and – for this reason – 95% of bulldogs have to be delivered via Caesarean section. Bulldogs also suffer from an array of other problems with their heart, eyes, skin, and hips – with bulldogs suffering from the highest rate of hip dysplasia of any breed. These health issues are so severe that most airlines now refuse to transport bulldogs and other brachycephalic (shortened head) breeds, for fear that these dogs will not survive a flight.

The overbreeding of Cavalier King Charles Spaniels, on the other hand, has resulted in these dogs carrying more harmful genetic variants than any other breed. As a result, these dogs are at serious risk of developing allergies, dislocated knees, hip dysplasia, cataracts, and heart defects – including myxomatous mitral valve disease, a condition that leads to the degeneration of their heart valves.

Our obsession with breeds such as the British Bulldog and the Cavalier King Charles Spaniel is understandable. Years of intensive overbreeding has resulted in two varieties of dog that are, well, absolutely adorable. And the same goes for many other purebreds. When Men in Black was first released, the character of Frank filled me with a deep and abiding love for pugs. That love endured for many years, and developed into a resolute desire to own a pug of my own – at least, until I began to learn about the genetic tragedy of the breed. Like bulldogs, pugs suffer from a wealth of breathing and thermoregulation issues related to their shortened snouts. Their shallow eye sockets also make them highly susceptible to proptosis – a condition in which the dog’s eyeball is literally left dangling from its socket. Research now suggests that their deformed skulls may also be the cause of the many neurological issues that plague pugs: one third of the breed can’t even walk normally.

Given the horrendous health consequences of pure-breeding, the ruling by the Oslo District Court seems justified. It’s also the reason why – in 2009 – the British Kennel Club (whose aesthetic standards are largely responsible for breeders’ selection of certain traits) issued new regulations for British Bulldogs in an effort to encourage the breeding of healthier dogs. The American Kennel Club, on the other hand, has refused to make any such modifications to their standards.

While modified kennel standards and legal bans are important steps in breeding healthier, happier dogs, they’re not the only ways of effecting meaningful change. What, then, does morality require of us as individuals? Should those who own purebred dogs immediately give up their beloved pets? Clearly not. There’s also no reason to pass over that purebred pup you bonded with at your local shelter. Those animals that have already been bred – though potentially plagued by genetic issues – are deserving of dignity, kindness, and (most importantly) love. Instead, it would seem that our most important moral responsibility is to do all we can to minimize the number of dogs suffering from easily avoidable ailments by stemming the supply of new purebreds. And this is a surprisingly simple task to achieve. In a capitalist system such as ours, supply changes to meet demand. Thus, if we refuse to purchase purebred dogs, breeders will have little reason to continue to produce such varieties.

The only real benefit to be gained from breeds like the British Bulldog, Cavalier King Charles Spaniel, or pug is aesthetic enjoyment. But given the enormous harm suffered by dogs belonging to these breeds – and the ready availability of much healthier alternatives for prospective dog owners – this isn’t enough to justify us in continuing to patronize breeders. Morality requires us to focus less on aesthetics, and more on the health – and, ultimately, happiness – of our most loyal companions. 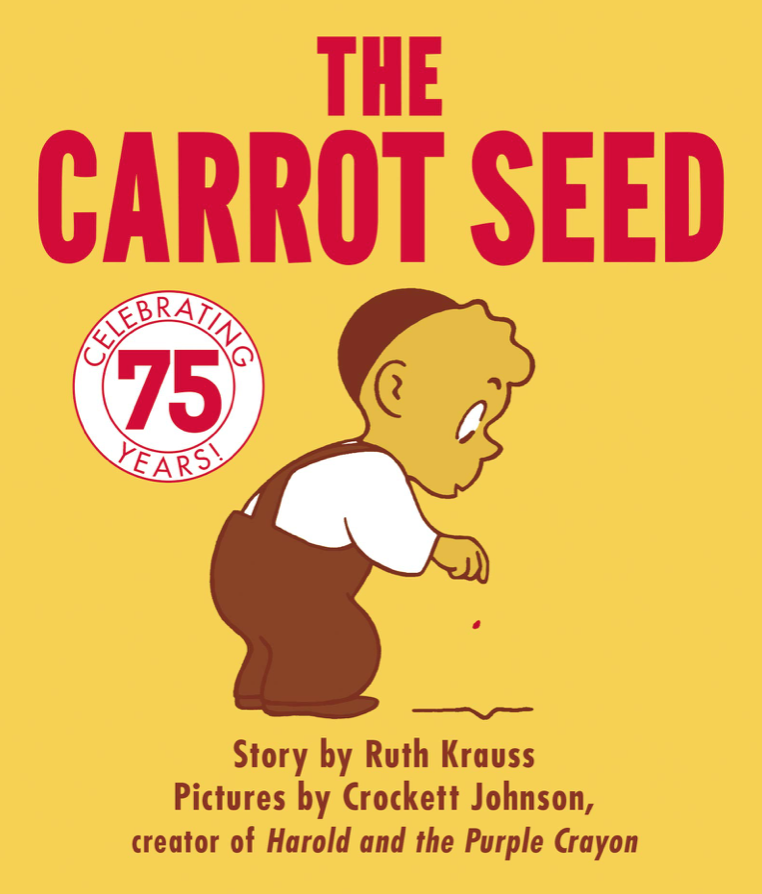 Among my friends, I would be one of the first to readily admit one thing: I love dogs. Pugs, specifically. My personal allegiance to my family’s dog aside, pugs are one of my favorite animals. If I need to take a break from studying or writing a paper, chances are decent that I’ll log on to Tumblr or Youtube for my daily pug fix. When my friends see an article or video about pugs online, they know just who to send it to. And, once I graduate, one of my personal milestones of success won’t necessarily be having children, but rather becoming a proud father to one of the wrinkled, snuffling, bug-eyed beasts.