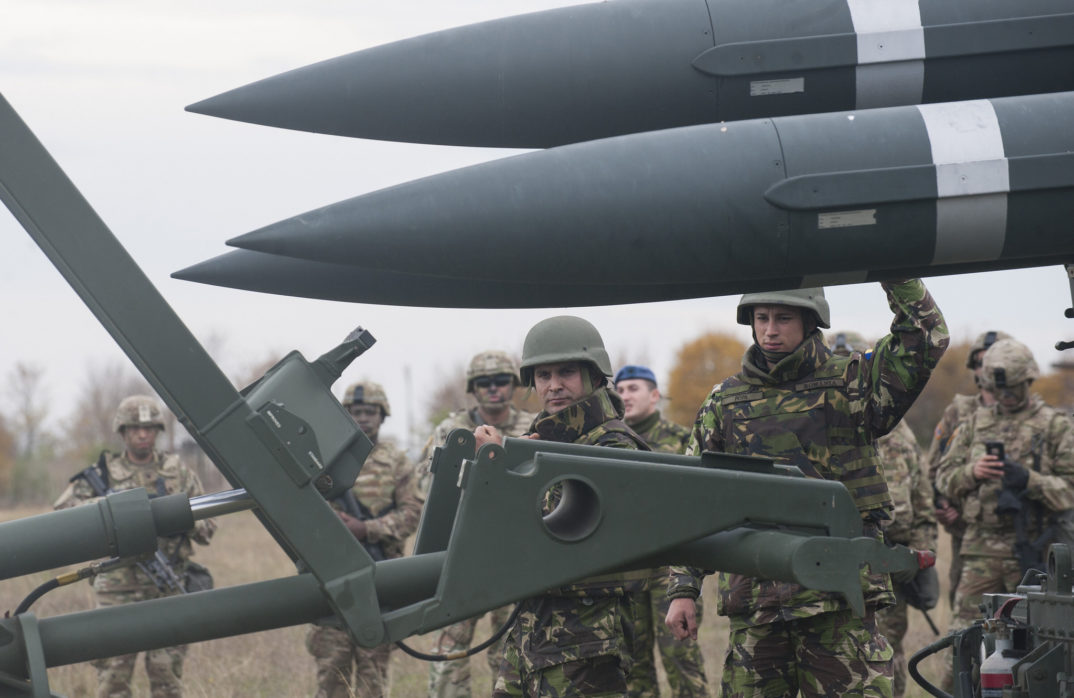 On March 25, Houthi rebels launched a series of missiles at Riyadh in an another attempt to push Saudi Arabia into reacting and escalating tensions in the ongoing Yemen War. Saudi Arabia has issued a statement claiming that their Patriot Missile Defense System was able to intercept all seven missiles, successfully protecting the population from Houthi attack. The Patriot Missile Defense System is a set of “radars, command-and-control technology and multiple types of interceptors”, currently used by 15 countries, including Germany, Japan, Israel, Spain, and Qatar. Yet, despite the confidence behind the Saudi statements, reports were made about the repeated malfunctioning of the Patriot Missile Defense System, and the Saudis’ need to cover up the failure of the system. Similar cases occurred in November and December of 2017 in Saudi Arabia, with the Israeli Air Force pointing to the fact that “there is no evidence of even a single successful intercept.” Notably, there are different versions of the system, all of which are upgrades from the previous versions, all of which differ in efficiency. However, despite the upgrades in efficiency, one ought to evaluate whether governments covering up the (in)effectiveness of the defense system works to benefit citizens’ security or create a more unsafe world. According to Jerry Lewis  and his team at the Middlebury Institute of International Studies at Monterey, an analysis of the effectiveness of Patriot system leads to a troubling result: governments either lie about the effectiveness of the Patriot system, or they are greatly misinformed. Either way, their results are not reassuring for greater security. END_OF_DOCUMENT_TOKEN_TO_BE_REPLACED