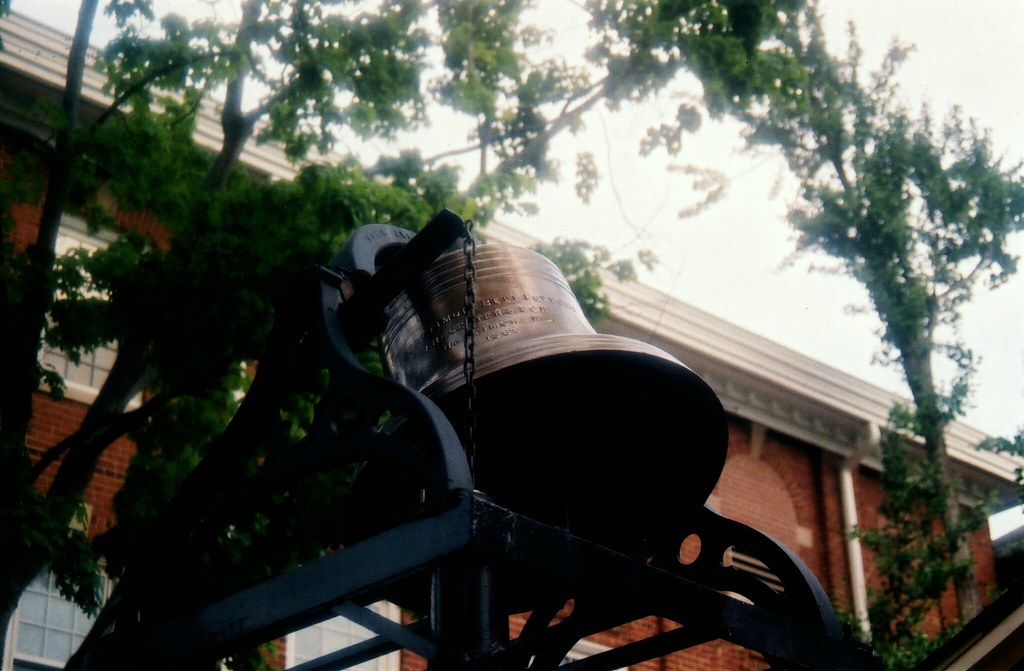 Headlines were made earlier this month when billionaire Robert F. Smith, during a commencement speech at Morehouse College, promised that he would pay off the student loans of everyone in the graduating class. Although it’s not yet clear just how much money the student debts of the 396 people in the graduating class amounts to, it is thought that the sum will be close to $40 million.

Smith is not the only billionaire in the news for attempting to help out with the growing student debt crisis in America: for instance, Smith’s gift came on the heels of another recent large donation from billionaire Ken Lagone, who pledged $100 million to pay for the tuition of medical students at NYU. Instead of cancelling out the groups of student debt directly, other members of the ultra-rich have also recently started or invested in initiatives attempting to approach the student debt problem from other angles, with billionaires like Tony James and Geoff Lewis starting institutes with the goal of finding different and hopefully better ways for students to fund their college education. For example, the Silicon Valley start-up Lambda School implements an “income share agreement” (or ISA): the school will pay for tuition, which the student will pay back via a percentage of their post-graduation salary, provided that it is high enough. The ISA is money-making for the school insofar as the amount paid back by the student (should they be in a good enough financial position to pay it back) is greater than the initial loan – for example, a student may be required to pay $30,000 from a percentage of their salary on a $20,000 loan.

While Smith’s gift to the Morehouse graduating class was generous and by all accounts well-intentioned, and while using one’s wealth to address the student debt crisis generally seems like a good thing to do, we might still be concerned about relying on billionaires in addressing the student debt crisis. Take the case of Smith’s donation first: while it seems unambiguously good to give tens of millions of dollars of one’s own money to help out an entire graduating class, his gift did not come without any complications. For instance, former Morehouse Student Jordan Long went to twitter to report his dismay at learning that had he not dropped out of Morehouse due to mounting student debt that he, too, would have been the beneficiary of Smith’s generosity. While happy for his classmates, Long was concerned that future students may be led to believe in the “fairy tale” that the 2019 graduating class was experiencing, namely that a “random prince” would swoop in and save them from their debt. Instead of relying on the unpredictable philanthropy of billionaires, Long suggests that it would be better overall if a more sensible taxation scheme was implemented for the ultra-rich, something that could make a much more sizable impact on student debt than one-off acts. Others have expressed similar concerns with Smith’s gift. For example, writer Anand Giridharadas echoes Long’s concerns, noting that due to various tax loopholes, Smith pays taxes to a similar rate that will likely be applied to the graduates that he helped support, and questions whether Smith’s money could not have been more effectively spent in other ways.

None of this is to say that Smith’s donation was a bad thing, or that he shouldn’t have done it, or that Morehouse students shouldn’t have accepted it. But Smith’s donation has only served to draw more attention to an enormous problem, one that a single act of charity cannot solve. Concerns expressed by Long and Giridharadas are especially pressing given that the conditions that allowed billionaires like Smith to be billionaires are those that contributed towards the production of the student debt crisis in the first place. So while a one-time donation of tens of millions of dollars is impressive and flashy, we might ask whether there is not a better way to make sure that billionaires are doing their part in helping others.

What about a more systematic approach to student debt, like ISAs employed by the Lambda School? As mentioned above, some members of the ultra-rich have begun investing in these kinds of projects; is this a better use of billionaire money? On first blush an ISA might seem like a win-win situation: the only students who end up paying tuition are those who can ultimately afford it, allowing students who may not have had the opportunity otherwise to attend college, while the school itself can recoup the cost of tuition from its wealthiest graduates. There are, however, reasons to be concerned with this kind of program. Writing at the New York Times, Andrew Ross Sorkin expresses some concerns with the thought of implementing an ISA program at a large scale:

By seeking safe investments, programs like this could cast aside the strides made to expand educational opportunities to higher-risk students and reduce the appeal of educations that focus on noble, but lower compensated, professions.

The worry, then, is that ISAs will encourage schools to accept students who are deemed to be at the lowest risk of dropping out, as well as those having the highest chance of going into a lucrative career, in order to ensure that investors will make a profit. Sorkin was particularly concerned, for example, that widespread implementation of ISAs would result in schools heavily discouraging students from pursuing degrees in the liberal arts.

It is perhaps not surprising that there are concerns that billionaire-backed ISAs pitched as altruistic attempts to address the student debt crisis are little more than new investment opportunities in disguise. This is not to suggest that something like ISAs could not, in principle, be put to good use. Nor is it to suggest that the actions of billionaires should be unilaterally viewed with suspicion (although some healthy suspicion is no doubt often warranted). However, what the recent philanthropy of billionaires like Smith and others should draw our attention to is whether their actions, no matter how charitable in the short-term, are perhaps more of a distraction from more plausible long-term solutions than a solution in themselves.