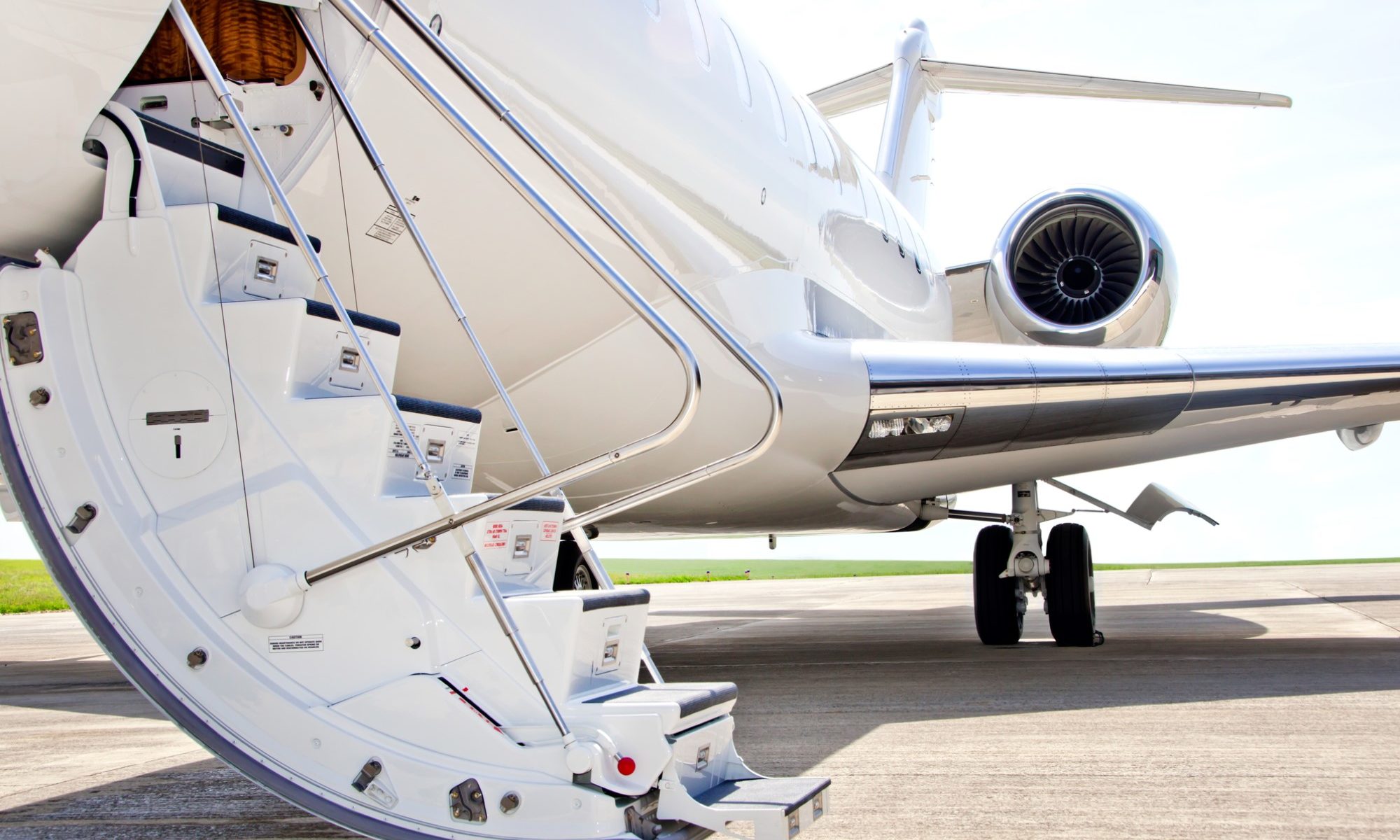 A number of celebrities have recently found their high-flying lifestyles under scrutiny after a report by sustainability marketing firm Yard shed light on the astronomically high carbon-cost of private jets. Yard provided data on a number of particularly egregious offenders – though among these, Taylor Swift (with an annual flight carbon footprint of 8,293.54 tonnes) ranked worst.

For context, Taylor’s flights came in at more than 1,200 times the average person’s annual carbon footprint. But it’s much worse than that.

In assessing the morality of these emissions, we shouldn’t be comparing them to what other people actually emit. Instead, we should be focusing on what we, as individuals, should be emitting.

Here’s the thing: Given the damage done so far, there’s no safe level of carbon emissions. Every tonne of CO2 introduced to the atmosphere increases the risk of catastrophic climate harms – be they floods, fires, or oppressive heatwaves. In order to totally eliminate this increase in risk, we would have to immediately reduce our net carbon emissions to zero. And that’s just not feasible. So, all the international community has been able to do is decide on an acceptable level of risk. In 2011, nearly all countries agreed to limit the global average temperature rise to no more than 2°C compared to preindustrial levels – the maximum global temperature rise we can tolerate while avoiding the most catastrophic effect of climate changes. According to the Intergovernmental Panel on Climate Change, achieving this with a probability of >66% will require us to keep our global carbon expenditure below 2900GtCO2. As at the time of writing, only 568GtCO2 remains.

But how exactly do we apportion this carbon budget amongst the people of Earth?

There are a number of ways we might do this. One way would be to take this current carbon budget and divide it equally among every resident of earth. This would give each person 71.4 tonnes – or just under one tonne per year over the average global lifespan. For those living in developed countries, a more generous budget can be arrived at by taking our current (very high) carbon expenditure, and proportionally reducing it over time in order to hit the 2°C target. In concrete terms, this would require our emissions to peak now, drop 50% by 2045, and fall below zero by 2075. Carbon Brief provides an incredibly helpful analysis of individual carbon budgets based on this approach. On this breakdown, a child born in the U.S. in 2017 (the most recent year for which data is available) will have to make do with a lifetime budget of only 450 tonnes of CO2 – that’s only 5.7 tonnes per year over the average lifespan.

All of this means that Swift is – with a single year of flights – blowing the carbon budget of 1,455 school-aged children. When understood in these terms, the frivolous use of private jets by celebrities seems even worse.

But are we in a position to judge?

Sure, the high-flying lifestyles of celebrities are particularly atrocious. But the truth is that most of us in the developed world are far exceeding our personal carbon budgets. Consider the (very generous) 5.7 tonne U.S. budget provided above. This year, the per capita emissions of U.S. citizens is expected to be around 14.7 tonnes – almost triple our budget. And while we might be amenable to making small improvements like living car-free (saving 2.4 tonnes per year), avoiding air travel (saving 1.6 tonnes per year) or going vegan (saving 0.8 tonnes per year) we seem largely unwilling to make the changes that really matter. Having a child, for example, comes at a carbon cost of 59.8 tonnes per parent per year. This means that a 30-year-old U.S. parent with three children already spends fourteen times their annual carbon budget on their procreative choices alone. All of this is relevant in assessing our attitudes towards high-flying celebrities.

Consider an analogous case: Suppose that a severe drought has struck your hometown, and that emergency water supplies are being distributed by the National Guard. There are sufficient supplies for every resident to receive exactly one gallon bottle of water. You arrive at the town square to receive your ration, only to witness a thief driving off with a truckload of fourteen hundred bottles. You are incensed at this behavior – as are many of your fellow residents. But then you notice that everyone around you is making off with far more than their allocated ration of water – some with as many as fourteen bottles under their arms. How should we feel about this situation? Sure, the thief is enormously selfish. He’s also creating a huge risk of harm to others through his actions. But everyone else is doing the same – if not to the same extent.

What’s more, by directing their ire towards the thief they’re managing to avoid reflection on their own immoral behavior and that of their more immediate neighbors.

Something similar can easily happen when it comes to tackling the climate crisis. When considering the problem, our thoughts go first to those who are doing the most harm. And they should. But we must avoid the temptation of pointing to those contributors as a way of avoiding taking responsibility for our own contributions. There’s a real concern that, in heaping judgment on celebrities like Taylor Swift, we merely avoid considering the many meaningful ways in which we, as individuals, might reduce our own harmful contributions to the climate crisis. 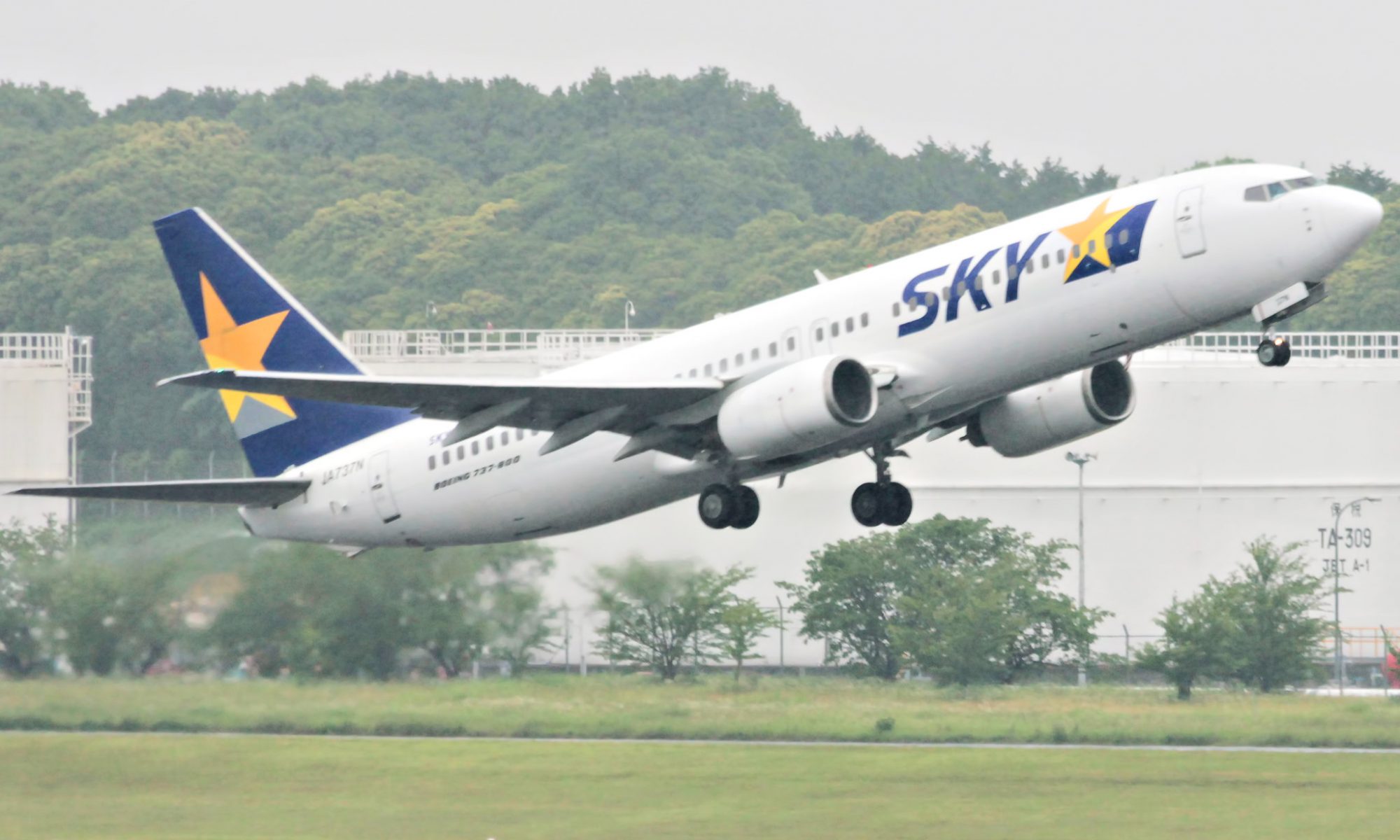 Air travel has become steadily safer and more reliable for decades, but the second crash involving Boeing’s new 737 Max aircraft has created newfound uncertainty among potential flyers. The crash of an Ethiopian Airlines plane on March 17 has been linked to a similar crash of a Lion Air plane on October 29, 2018, pointing to a disturbing trend. In the wake of such a tragedy, we are often left looking for answers out of both pragmatic and moral motivations: we want to prevent future accidents, but we are also looking for someone to blame. Ultimately, such searches are often unsatisfying, particularly in the latter respect.

Although investigations are ongoing, early information seems to absolve the pilots, both of whom were highly experienced, and the focus has shifted to concern about the planes themselves. Software on Boeing’s new 737 Max airplanes called the Maneuvering Characteristics Augmentation System (MCAS) seems to have malfunctioned, causing the planes to angle downward and become uncontrollable. In light of this possibility, the United States Federal Aviation Administration (FAA) has grounded all 737 Max aircraft, and Boeing has slowed down—although not halted—production on what was their fastest-selling model.

If there is a problem with the airplane, who is to blame? Most fingers point to Boeing, the company which designed and manufactured the aircraft. Not only did Boeing’s software critically malfunction, but a report by The New York Times found potentially vital safety features being sold as optional extras for the airplanes, calling into question the excessively profit-oriented strategy of the company. Some, including the Ethiopian government, have criticized regulators like the FAA for their failure to enforce more stringent testing and safety requirements. It is also worth noting that airlines are responsible for safety inspections of aircraft before they fly. However, leaving the blame on any one of these corporations seems insufficient. All of these entities—manufacturers, regulators, airlines—represent vast networks of individuals, each of whom seems to bear little to no individual responsibility. What do we do when everyone does their job correctly, but things still go wrong?

This problem is exceptionally acute for companies like Boeing, which (one would assume) includes many fail-safes in its quality-control procedure. Even with careful review, it can be difficult to pinpoint exactly where in the process the error or oversight was introduced. Although these fail-safes are valuable and necessary for the safety and success of Boeing’s enterprise, they also create an ethical problem by diffusing responsibility across a wide network of individuals and systems. At worst, a network of diffused responsibility can create a bystander effect in which every individual assumes that someone else will deal with a problem, while in reality the problem goes unaddressed.

There is a tendency to reduce this problem to one of a few simple parameters. Who was the last person to inspect the aircraft or test the software? Perhaps they should have caught the problem after others had failed to do so. But one person’s position along a chain of safety checks is accidental: if the first person and the last person were switched, the result would be the same. Who has the greatest power in the organization? Often it is the C.E.O.s and presidents of companies that are left giving statements to the media when disaster strikes, but they are so distant from the daily operations of their company that it seems unreasonable to expect them to vet every action and decision. Neither these nor any other singling out will ever satisfy the larger question of culpability. Individuals caught up in this game of passing the buck are faced with two bad options: to point fingers is ignoble, but to accept responsibility can be a discrediting and thankless feat.

An alternative would be to blame the system itself. Because the system allowed for the diffusion of responsibility, the system itself must be flawed. One interpretation is that the way in which Boeing goes about producing aircraft is an unethical system which fails to protect the basic right to life of its customers. We could point a finger at the architects of the system, which in this case would probably comprise some past and current executives at Boeing, but again, no architect could possibly predict every outcome of the system they design. A broader interpretation might condemn the corporation model itself: in the ruthless pursuit of profit, corporations make forgetting human lives all too easy. A cynic might look at the common initialism “LLC,” or “limited liability company,” as an indicator of the role of the corporate structure in reducing liability and responsibility among its owners.

The search for answers regarding these plane crashes will probably arrive at many ways to prevent further tragedies. In all likelihood, new systems for design and quality control will be implemented, and greater oversight and cross-checking will be mandated. While the path forward on the pragmatic side is clear, the ethical dimension of these systemic failures is more uncertain. Humans desire obvious villains on whom to place blame, but, unfortunately, true tragedies are rarely so simple. Too often, we fall into the practice of scapegoating to resolve these dilemmas, but it would be better to embrace and negotiate the inherent complexities of these situations.