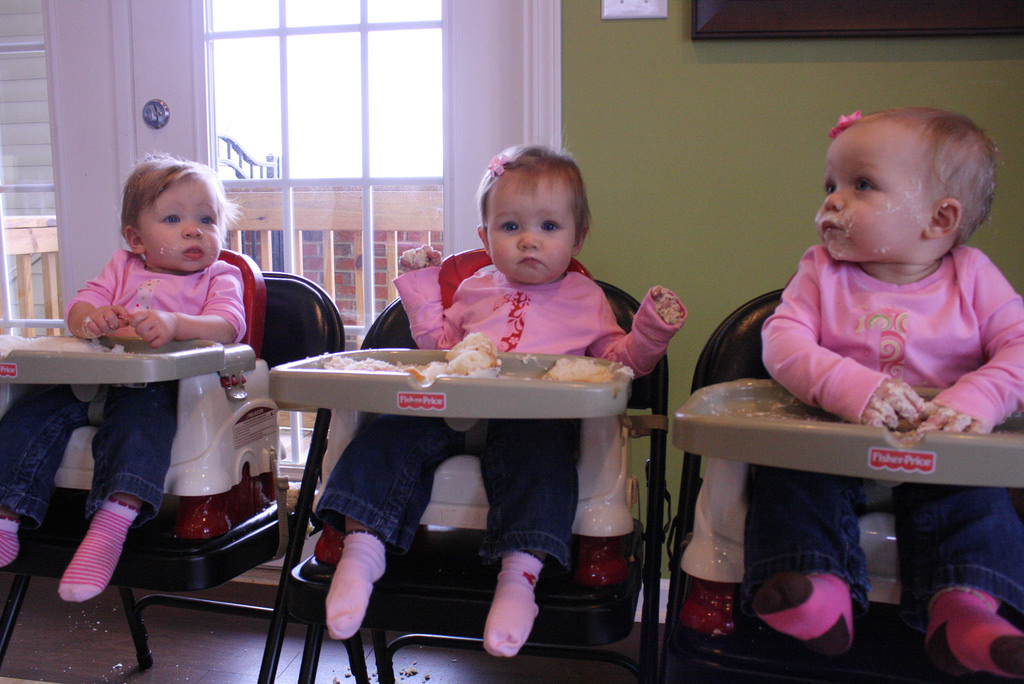 In Three Identical Strangers, we learn of a set of triplets that was separated when they were 6 months old and discovered each other at 19. Robert Shafran, Edward Galland, and David Kellman were excited to find each other and made instant connections. However, they found their separation was part of a confidential experiment. END_OF_DOCUMENT_TOKEN_TO_BE_REPLACED 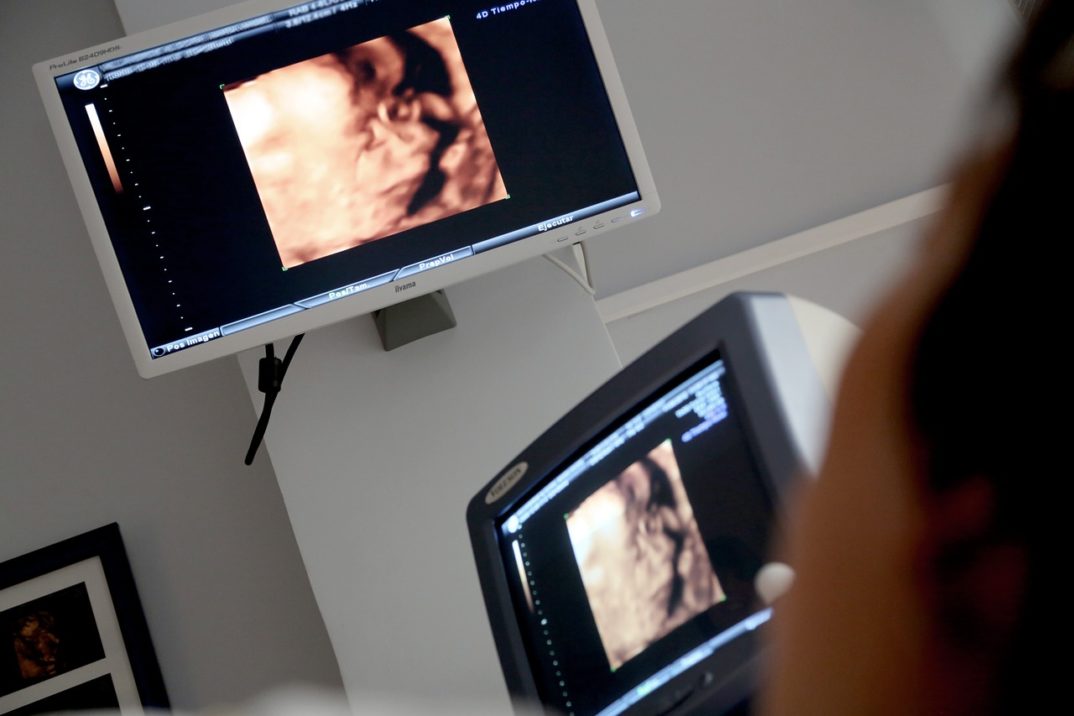 Baylor Medical Center in Dallas recently announced a first in the US: a woman gave birth to a baby from a transplanted uterus. The procedure currently has a staggering price tag: $200,000 to $250,000.  It’s cheaper to hire a gestational surrogate to carry a baby, though still very expensive.  So it seems uterus transplantation forces women to defend their desire to give birth, as opposed to leaving the birthing to someone else.  But then, hiring a surrogate is much more expensive than adopting.  So perhaps the woman who opts for a uterus transplant also has to defend her determination to procreate instead of adopting.  In an Axios article on the “complicated ethics of uterus transplantation,” the fact that adoption is not pursued by the transplant patient is one of the main issues raised.