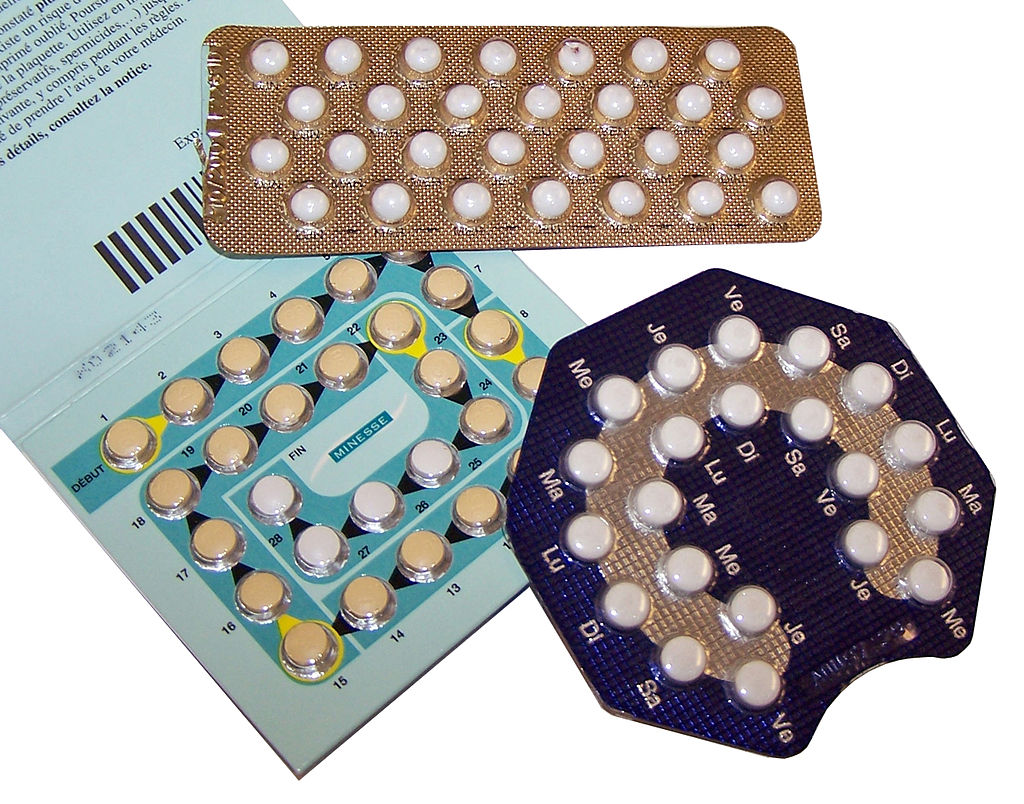 Women carry the entire burden of childbearing for biological reasons, and the majority of child rearing for social reasons. Before contraceptives, a woman’s sexual freedom was inhibited by the potential for unplanned pregnancy. Despite the invention of contraceptives, men have not and will never have to worry about bearing the physical burden of unplanned pregnancy. For centuries, women were expected to raise children as their career. The first birth control pill was invented in 1950, but the effects of societal pressure on women to raise their children have remained statistically evident. It was not until recent years that women began to choose professional careers over child-raising careers. The invention of contraceptives has allowed women to gain power over their bodies and the choice to have children or not, but is it possible for men to share in more of the responsibility of childbearing? And if so, should they?

According to a Guttmacher Institute study, “60% of all women of reproductive age are currently using a contraceptive method.” Of this number, about 63% of women are using non permanent or hormonal methods such as a birth control pill, a patch, an implant, an injectable, a vaginal ring, or an intrauterine device. Another 22% of women using contraceptives choose sterilization as a means to control pregnancy. Men are contributing to preventing pregnancy by getting vasectomies, and are responsible for 7% of the 60% of pregnancy prevention.

Although the percentage of men and women in the workforce has approached equal over the past century, it is still composed of 53% men and 47% women, and projections say it never will be completely equal. The invention of birth control for women has not resulted in equal gender representation in the workforce, and did not end the societal expectation and pressures placed upon women to raise children in place of having a career.

Although accidental pregnancies affect both partners, women are the ones who will bear the physical burden. In order for women to have the same sexual freedom as men, they have no choice but to use contraceptive measures. However, birth control does not come without both physical and financial costs. Each form of contraception has its own benefits and detriments, all of which impact only women.The birth control pill, the most common form of contraception, has a common list of side effects that women may experience. Common among these are nausea, breast tenderness, headaches and migraines, weight gain, mood changes, missed periods, and decreased libido. In addition, birth control is not free for all. Only those who have insurance that covers birth control have access to it at no charge. There is no doubt that birth control pills, among other forms of contraception, are a burden on whomever chooses to use them.

In 2000, 450 men were surveyed from Edinburgh, Cape Town, Shanghai, and Hong Kong. Depending on the group surveyed, 44-83% said they would take a male birth control pill. There have been several male contraceptives developed and tested, yet none have reached the market. In 2016, a study was done on 320 men to test a male hormonal birth control shot. The subjects, ages 18-45, all had normal sperm cell counts, and were injected with synthetic testosterone and a derivative of the female hormones progesterone and estrogen. The drug was designed to stop their production of testosterone and sperm. The experiment found the contraceptive to be effective for approximately 96% of users. Common side effects participants experienced were acne, increased libido, pain at the injection site, and muscle pain. The study ended early because of several cases of more serious side effects of depression and irregular heartbeat. However, in these cases, the correlation between the injection and the side effects has been debated for various reasons. This study is one example of multiple; yet, in 2018, male birth control has yet to be introduced to the general public. Although a male birth control pill is in testing stages, it seems there has not been enough demand from the public to result in its creation before now.

This is the problem: there is a large demographic of individuals that wish to avoid pregnancy. This is a solution: contraception. Should women have the responsibility for the majority of the solution? A University of Washington Medical Center endocrinologist summarized the issue when he said:  “It’s hard to solve a problem when you essentially exclude half the world’s population from doing anything about it.”