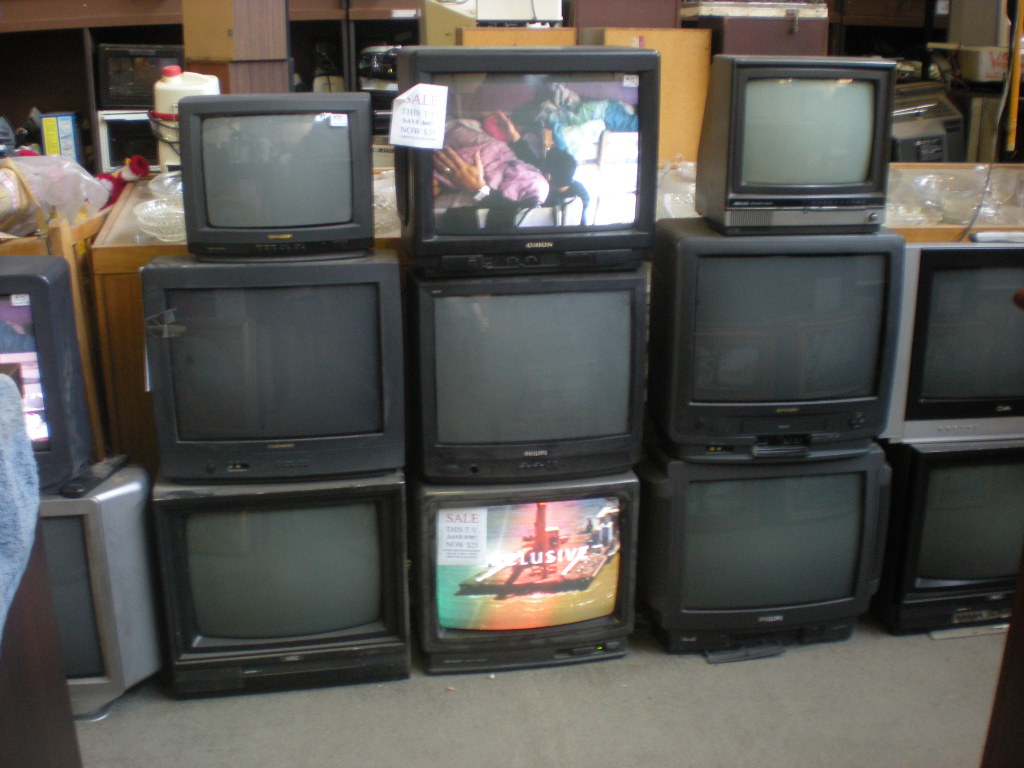 This post originally appeared in The Indy Star on February 26, 2016.

The critically acclaimed television drama of the early 1960s, “Naked City,” concluded each episode with the narrator proclaiming, “There are 8 million stories in the Naked City. This has been one of them.” In this era of oversaturated television programming, one would think there is a show being produced featuring each of the 8 million stories.

More than 300 television programs had or will have season or series premieres in the first quarter of this year. Those shows are spread out over traditional broadcast television, cable, and streaming platforms such as Netflix and Amazon. Television releases now happen on a year-round basis. In years past, television outlets released program lineups in the fall and then replaced a few flops in mid-season in January. That era is long gone as program producers looking for eyeballs deluge the video arena with countless shows, many of which are quite forgettable.

The flood of television programming has raised concerns about how much content the idiot box market can bear. FX CEO John Landraf told the Television Critics Association last year, “There is simply too much television.” Hulu CEO Mike Hopkins doesn’t worry about too much television, but he acknowledged in a published report that “there are too many crappy shows out there and not enough good shows.”

The viewing public has tired of what programmers define as television, finding TV fare boring and disgusting. A recent Gallup research survey shows only 16 percent of Americans now list TV as their favorite thing to do in the evening. Fifty years ago, that figure was 48 percent.

Three-channel television in 1966 wasn’t necessarily so profound either, but at least families could watch together without hearing seedy jokes about toilet activity or bedroom romps. Dramatic programs provided some social stability in that good guys and values won out in the end. Today’s television writers would have Ben Cartwright of “Bonanza” joking about his flatulence. Gidget would have a STD. Green Acres would be a marijuana farm. Perry Mason would frequent strip clubs, and Andy Griffith would be addicted to meth. The Hollywood writers, meanwhile, would be crowing about edginess and cultural realism, leaving most Americans to wonder what “real” world these writers inhabit.

Legendary comedienne Carol Burnett said recently that today’s sitcoms “sound like they’ve been written by teenage boys in a locker room.” Evidence of this mentality comes from the CBS “comedy” called “Angel from Hell.” The plot has a supposed guardian angel providing guidance for a young professional woman. This angel, however, has a foul mouth, likes booze and encourages random sex. Thankfully, CBS has canceled the show. That this show, offensive as it was to churchgoers, ever got programmed at all demonstrates that CBS has no societal gumption.

The Parents Television Council reports that decapitations in prime-time broadcast television have nearly tripled in five years. Even with that amount of carnage, not a single over-the-air broadcast program is rated TV-MA for mature audiences. Thus, the television industry believes all prime-time fare, regardless of how blood-drenched or sexually suggestive, is suitable for 14-year-olds. By the way, the networks do the ratings for their own programs.

A major failure of television today is that big media has zero interest in cultural leadership for a society that is more confused, splintered and polarized each year. Programming executives have disconnected from wide portions of their potential audience, scrounging for vacuous programs they can sell to advertisers for a quick dollar. Instead of looking for culturally unifying or positive messages, programmers hope to lure niche audiences with bizarre, fringe and even socially harmful content.

The effect is that television now plays no role in providing common cultural messages. Instead, TV contributes to the separation of generations and socioeconomic groups. With the exception of the Super Bowl, the nation’s viewers have no common viewing experiences, even within the same house.

An upcoming ABC mini-series, “Of Kings and Prophets,” will tell stories from the Old Testament. Producer Chris Brancato told a magazine that the series will be drenched in sex and violence: “We’re going to go as far as we can … we’ll be fighting with broadcast standards and practices.” To Brancato, the Bible is simply a platform from which to shock a national audience.

The late Supreme Court justice Antonin Scalia had it right several years back when he commented on the FCC’s authority to regulate indecent content on television, calling the media’s cultural perpetrators, “foul-mouthed glitteratae from Hollywood.”