What does it mean to have value, and how do you determine someone’s value?

Zero worries about her worth. She goes on a roller coaster ride to find her value. She fails miserably at first, but in the end, she discovers that she does have value, just like the other numbers, and she can help the other numbers count for more.

The issues raised by this book are intriguing. First, we know that having a zero amount of something means that we have nothing. So how can something that is nothing have value? Even though Zero eventually understands her value, we can still ask ourselves how much value does she have, and how do we know that? If 0 and 5 are considered to have value, would someone be happy with 0 apples instead of 5?

Second, the value that Zero finds in herself, in the end, is a complementary one. Her value is apparent only when she is combined with other numbers. Does that mean she has no value on her own? Similarly, can we say 2 has value if 1 didn’t exist? So does that mean all numbers are dependent on one another for their own value? Would this make the other numbers just like 0, who doesn’t have a value of its own?

Third, we are faced with a more profound question: what is value? How does someone decide if something has value? What is the difference between an object’s face value and its hidden value? We know all things don’t have the same value. So how is it that we decide what has more value?

We know that having zero amount of something means that we have nothing.

The value that Zero finds in herself, in the end, is a complementary one. Her value is apparent only when she is combined with other numbers.

Zero compared herself with 1 and got intimidated by his solid, bold strokes and started thinking that she needs to ‘look’ more like 1 and the other numbers in order to have value.

We know all things don’t have the same value.

We can talk about different kinds of value. There is monetary value, sentimental value or practical value, for example.

Original questions and guidelines for philosophical discussion by Rudmila Salek. Edited May 2020 by The Janet Prindle Institute for Ethics. 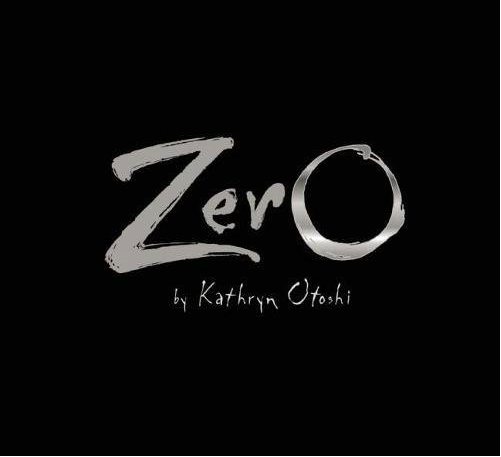