The Real Thief asks a number of questions about wealth, justice, and forgiveness.

Gawain the goose is Chief Guard of the Royal Treasury for King Basil and he takes his job very seriously. But trouble starts when numerous jewels and gold disappear from the treasury. Who could have taken these treasures when only Gawain and the King have keys?

Gawain agrees to be the Chief Guard at the Royal Treasury, even though the job bores him. He accepts the position because of his affection for King Basil.

After the Kalikak diamond is stolen, Gawain feels that the King suspects that he is the thief.

King Basil tells his court that Gawain has deceived them and stolen royal treasures.

When King Basil sentences Gawain to imprisonment, Gawain escapes by flying out of the courtroom.

Derek accidentally discovers a passage into the Royal Treasury.

Three days before Gawain’s trial, Derek realizes that he is a thief.

After Gawain flies away, Derek steals more treasures so that everyone realizes that Gawain is not the real thief.

Derek finds Gawain and asks for his forgiveness. Gawain says that he can gladly forgive Derek but not the other townspeople.

Gawain asks Derek whether he will confess his crimes to the King and the townspeople.

Original questions and guidelines for philosophical discussion by Mary Cowhey and Thomas Wartenberg. Edited June 2020 by The Janet Prindle Institute for Ethics. 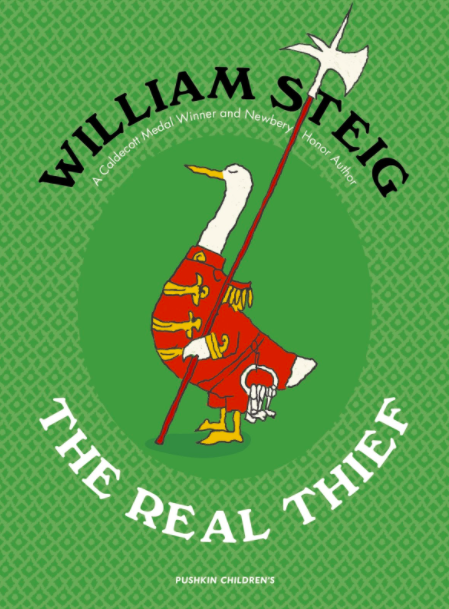