The Little Engine That Could

This classic story explores such diverse topics as relativism and perseverance, among others.

A train breaks down, which might cause the toys it is carrying to not get over the mountain in time for the boys and girls. Every train engine, big and small, passes it by until the littlest engine agrees to help. “I think I can, I think I can,” says the Little Blue Engine as it starts up the mountain, a seemingly impossible task.

Have you ever heard the phrase “When in Rome, do as the Romans do?” Has anyone ever said that what was right for you wasn’t right for them? We live in a world where people have a wide multitude of opinions, political, social, and moral. What makes them have these opinions, and are they always entitled to them? In The Little Engine That Could, a train carrying toys and treats for good boys and girls breaks down. Three train engines decide to not help, each for their own reasons. Finally, a little blue engine comes along and helps. This story is a helpful reminder of the importance of perspective and optimism.

The philosophical ideas brought up are moral relativism and moral absolutism. Relativism comes in many flavors, but the one that fits best with The Little Engine That Could is cultural relativism. The world is full of people with different ideas about what is right and what is wrong, and what culture they grew up in changes how they think about things. In other words, they think like those around them, and as such, their values may be different from yours. The trains each believe they are doing the right thing based on their own values, and these stem from the kind of work they do.

In The Little Engine That Could, each train gives different reasons for why it won’t, or can’t, help the toys. Despite the fact that they each feel that they are doing right, they may be doing the wrong thing by failing to help. The idea that there is a right and a wrong thing despite circumstances is moral absolutism. This means that you should do the right thing, no matter what, and that people who are mistaken about what is right and wrong can still do the wrong thing.

The train is carrying toys and food for good girls and boys. What makes a good toy or good food changes from person to person.

The trains each give different reasons for why they won’t, or will, carry the train. What makes a moral action change between these characters.

I am a very important engine. I won’t pull the likes of you.

What makes morals different from opinions? Is there such a thing as subjective morality? 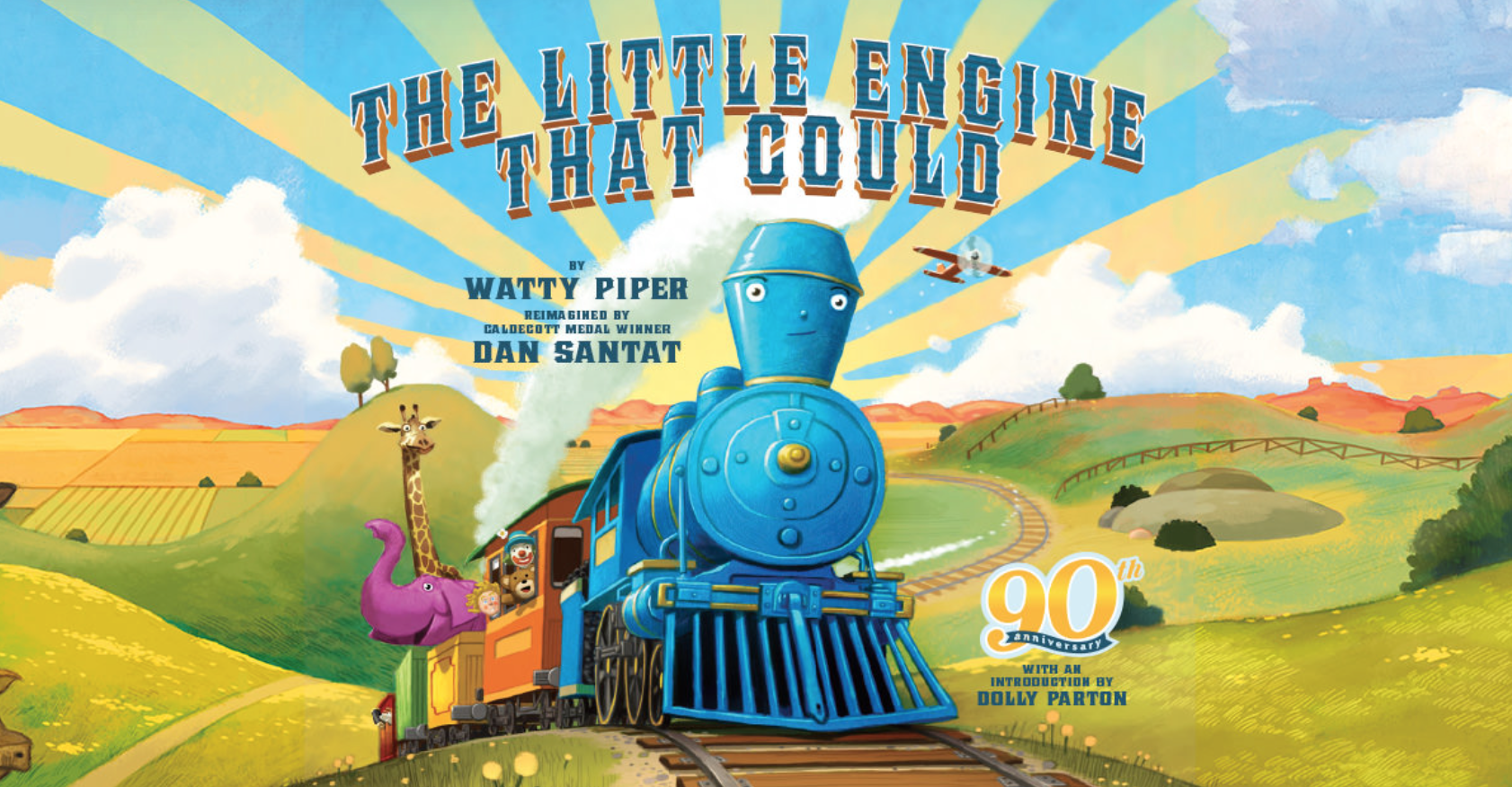