Morris the moose thinks that all of the new friends he meets down by the river must, like him, be moose. The problem is that not a single one of them is a moose at all. Can they convince Morris that they are not moose like him?

B. Wiseman’s charming story, Morris the Moose, raises questions about knowledge and its relationship to evidence. Morris thinks he knows that the cow he meets is a moose because the cow appears to satisfy the criteria Morris has for being a moose, such as having four legs, a tail, and horns. The cow tries to convince Morris that he is not a moose by telling him that he gives milk, moos, and has a mother who is not a moose. None of this convinces Morris, who has an answer to everything. Only when he eventually sees his own reflection, which is, after all, very different than the cow’s, is he willing to admit that the cow is not a moose and he has made a mistake. This story raises some basic questions about the nature of our knowledge and how new evidence impacts it. Such questions are part of the field of philosophy known as epistemology or the theory of knowledge. Although we often take it for granted that we know certain things, we can’t easily give an account of why we think we know them. Trying to explain that is part of the task of epistemology.

Some philosophers have compared our system of beliefs to a huge sphere. Some beliefs are close to the center of the sphere, they say, and others are closer to its surface. Nothing is so crucial that it can’t be placed in doubt by new evidence. That’s why they prefer to talk about “belief” rather than knowledge. So when new evidence casts doubt on a belief, they admit that we have to make some adjustments to the whole system of our beliefs to account for the contrary evidence. But the evidence can’t force us to give up any specific beliefs. We are like Morris, they tell us, in that we can hold onto any belief we choose to, so long as we make suitable adjustments to other beliefs. In fact, Morris’ attempt to hold onto his belief that the cow is a moose reads like a parody of this philosophical account of human knowledge.

Other philosophers reject this model and claim that there are certain beliefs about which we cannot be wrong. They say that there are some statements that are so apparent to us that nothing could ever convince us that we were wrong about them. For example, as I type this sentence, I am convinced that I have two hands (with which I am doing the typing). These philosophers hold that such statements as “I have two hands” are so certain that nothing could ever convince them that those statements are not true.

But even so, the question of how and why we revise our beliefs in the face of what one philosopher called “recalcitrant experience” is an important philosophical question that is raised by this story. The fact that all of the animals agree on who is what as a result of seeing their own faces suggests that there are some beliefs–those acquired by direct perception–that ground all others. The idea that perceptual beliefs are the basis of all others is one that philosophers have argued about.

When Morris sees a cow, he thinks that the cow is a moose. When the cow says he’s not a moose, Morris explains to him why he knows that he is one.

Morris thinks that he knows that the cow is a moose.

In order to explain why he thinks that the cow is a moose, Morris gives a reason for his belief, namely that the cow has four legs, a tail, and things on its head.

The cow tries to persuade Morris that he’s not a moose, but a cow.

When he sees Morris and the cow, the deer thinks they are both deer. When Morris hears this, he gets angry and yells at the deer.

When the animals drink, they see their own reflections.

The Nature of Philosophy

The animals all disagree with one another about who is what.

Original questions and guidelines for philosophical discussion by Thomas Wartenberg. Edited June 2020 by The Janet Prindle Institute for Ethics. 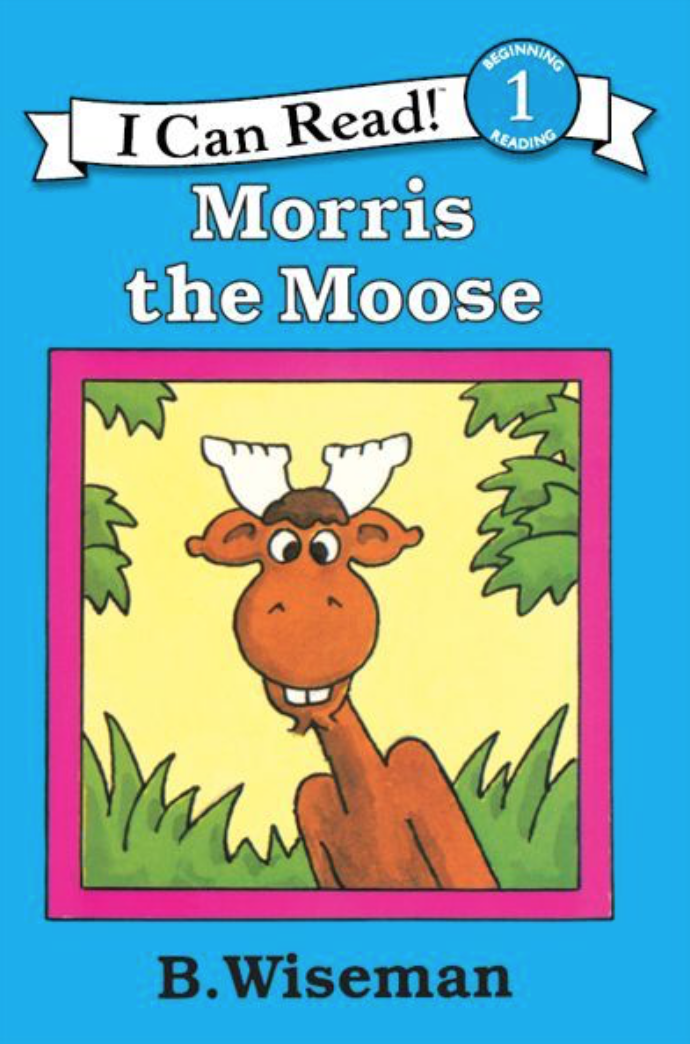