Lilly’s Purple Plastic Purse asks us to think about how to apologize and the value of forgiveness.

When Lilly grows up, she wants to be just like her favorite teacher, Mr. Slinger. All of this changes when she brings her new purse to school and creates a distraction with it. When Mr. Slinger makes her stop, she gets angry and retaliates. She apologizes the following day and makes up with Mr. Slinger.

Lilly’s Purple Plastic Purse is a tale that emphasizes the importance of being considerate, apologizing when in the wrong, and forgiving others when they apologize. Lilly’s eagerness to show off her purple plastic purse made her act inconsiderately to the wishes of the rest of the students in the classroom. During this incident, Mr. Slinger intervenes and takes away Lilly’s possessions. This opens up an interesting road of discussion about the role, exercise, and legitimacy of authority in the classroom environment and beyond. From there, we see how Lilly’s emotions change from being furious, causing her to act rashly, to her harboring guilt when Mr. Slinger explains the situation to her.

In the story, Lilly apologizes to Mr. Slinger and consequently repairs her relationship with him. However, is this apology sufficient? Lilly’s mother writes a note and her father bakes snacks, while Lilly draws a picture in which Mr. Slinger supposedly declares his forgiveness to Lilly. Does Lilly’s presentation of these things constitute an apology or are there further elements? Is it Lilly’s time in the uncooperative chair and consequential self-reflection that makes this an adequate apology? Children may say that because Lilly says “I’m sorry” she has appropriately apologized. Ask the students if one can apologize without saying “I’m sorry.” If the answer to this is “yes,” we can then look back upon the previous questions and try to determine what the components of an apology are. Children may say that Lilly felt bad, which means that her apology was good. But did Lilly feel bad or did she simply want Mr. Slinger to still like her, or had she been told that apologies are required? Does her motive matter?

Mr. Slinger’s supposed forgiveness of Lilly is very important, because it brings up issues of when forgiveness is necessary and what exactly constitutes forgiveness. Most children will agree that Mr. Slinger forgave Lilly, but it is important to note that he never explicitly says “I forgive you,” nor does he explain what it means that he forgives Lilly or how their relationship will proceed. Some children may say that Mr. Slinger will forget about the incident and his relationship with Lilly will be exactly the same as it was before, but this contrasts what most philosophers believe about forgiveness. If Mr. Slinger simply forgets about the event, he may have the same relationship with Lilly he had before, but has he forgiven her? If one were to be knocked on the head and therefore forced to forget an incident, our intuition is that this is not forgiveness. Thus, forgetting cannot be equated with forgiveness. Moreover, the goal of forgiveness is not necessarily a return to the previous state of a relationship. Rather, it is thought to be a reconciliation and creation of a new, stronger relationship and the new basis of forgiveness. So then what is it that makes Mr. Slinger’s act one of forgiveness? Is it forgiveness? Must Lilly be forgiven for her small act of wrongdoing? Is it her apology that allows her to be forgiven?

One of the major aspects of discussion involves political philosophy. Political philosophy deals with why and how a government has authority and how they are to exercise it. The topic which emerges in the book is the authority that Mr. Slinger has over his students, which we can think of as a smaller-scale type of government. The question set for this part of the discussion focuses on the existence and justification of authority. Most accept that Mr. Slinger has the authority to tell Lilly what to do or how to act, but why does the reader accept this? Oftentimes, in order for authority to be legitimate, the authority figure needs the consent of the people over whom he has authority. But we do not see Lilly consenting to Mr. Slinger as an authority figure. So how did he get it? Do we then believe that there are some scenarios in which authority is simply accepted, such as in the classroom? Or have Lilly’s parents consented for her to be subject to this authority? Furthermore, there is a difference between Mr. Slinger taking Lilly’s purse away and a student demanding the same thing. The student does not have authority over Lilly, even though his reason for taking away the bag might be the same as Mr. Slinger’s. Why, then, does Mr. Slinger have legitimate authority and not the student? Would there ever be a situation in which the student had authority?

Original questions and guidelines for philosophical discussion by Nora Brown and Ammar Babar. Edited June 2020 by The Janet Prindle Institute for Ethics. 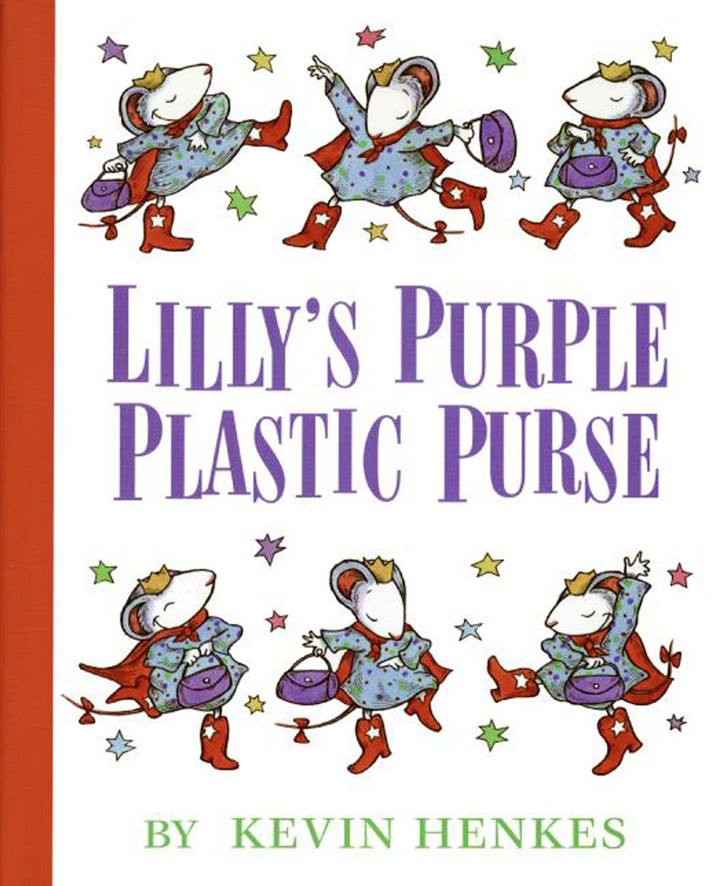