Jack and the Beanstalk

This classic tale raises questions about the value of trust, who we should trust, and why.

Jack’s mother tells him to sell their family cow. But instead of selling the cow, he trades it to a stranger for five magic beans. Upset at this decision, Jack’s mother throws the magic beans out of the window. Soon, they sprout into an enormous beanstalk that leads into a castle in the clouds.

Jack and the Beanstalk raises philosophical questions about trust. At the beginning of the story, Jack sells his family’s cow, presumably their most prized possession, to a stranger for five magic beans. Although this trust pays off the day after when the beanstalk grows as high as the clouds, the question remains if one should trust a stranger – or anyone at all for that matter. Trust can be beneficial but also dangerous, because one cannot always know if the people one trusts will uphold that trust. Thus, some philosophers suggest that a certain degree of vulnerability is required in order to trust someone.

Other conditions proposed as necessary or at least compelling for trust to make sense include optimism about the person’s competence in at least one domain, guidance provided by social norms, and the commitment to maintain the relationship between trustor and trustee. Certainly, Jack had no prior relationship with the trader to maintain, no prompting to trade the cow for magic beans in light of social norms, and no apparent reason to be optimistic about any of the competence in any capacity (except in the case that Jack is inherently optimistic about the competence of others), yet he is fully willing to trade his family’s best asset for a potentially worthless set of beans.

To some, this may appear to be an irrational trade. However, if Jack is a risk-loving agent, who believes the benefit of owning the beans surpasses the benefit of owning the family cow, then he clearly made a rational decision. These sorts of scenarios lead philosophers to tackle the problem concerning the rationality of trust. Some philosophers argue that there exists a disconnect between trust and rationality, while others attempt to salvage the relationship between the two by advocating for different interpretations of rationality when applied to trust. For instance, some say that truth-directed trust, that is, trust which is given when the trustor has reason to believe that the trustee, is rational. Others, on the other hand, say that end-directed trust, or trust given by a trustor from which they believe they will benefit, is rational. In this binary, we would say Jack perhaps acted rationally in the end-directed sense.

When Jack enters the castle with permission from the giant woman, Jack sees that the giant man has many gold coins. He thinks, “Just a little gold would feed mother and me for a long time.” He steals a small bag of the gold coins. This raises an ethical issue of whether it was right or wrong for Jack to steal those coins, considering that Jack and his mother on the verge of starvation. Two ethical theories are in conflict here: consequentialism and deontology. According to consequentialism, the rightness or wrongness of some choice is dependent on the effects or consequences of that choice; it is a moral duty to execute the choice which brings about the most “good”. Here, what is “good” must be defined. In contrast, most familiar deontological theories hold that the right choice is dependent on an agent’s adherence to a particular set of inviolable moral rules rather than on the effects the choice creates.

Stealing would be the right thing for Jack to do according to the consequentialist view, since that gold would feed him and his mom for a long time and allow them to avoid starvation. The giant only loses some of his gold coins and still has what appears to be plenty left. On the other hand, there are cases where consequentialism seems to present the wrong verdict. For instance, suppose there are five terminally ill (but curable through transplant) patients in a hospital and a sixth healthy patient walks in for a routine appointment. Assuming that society benefits more from having the first five patients alive than it does from having the sixth patient alive, a valid consequentialist choice would be to kill the sixth in order to harvest their organs to keep the first five alive. Though this choice may seem highly counter-intuitive, it appears to be consistent with consequentialism.

A deontologist may approach this dilemma by claiming that killing the sixth patient would be completely unjustified, due to the act of killing violating some moral rule. In the case of Jack stealing the gold, they might state that Jack violated some moral rule by stealing and thus did wrong. 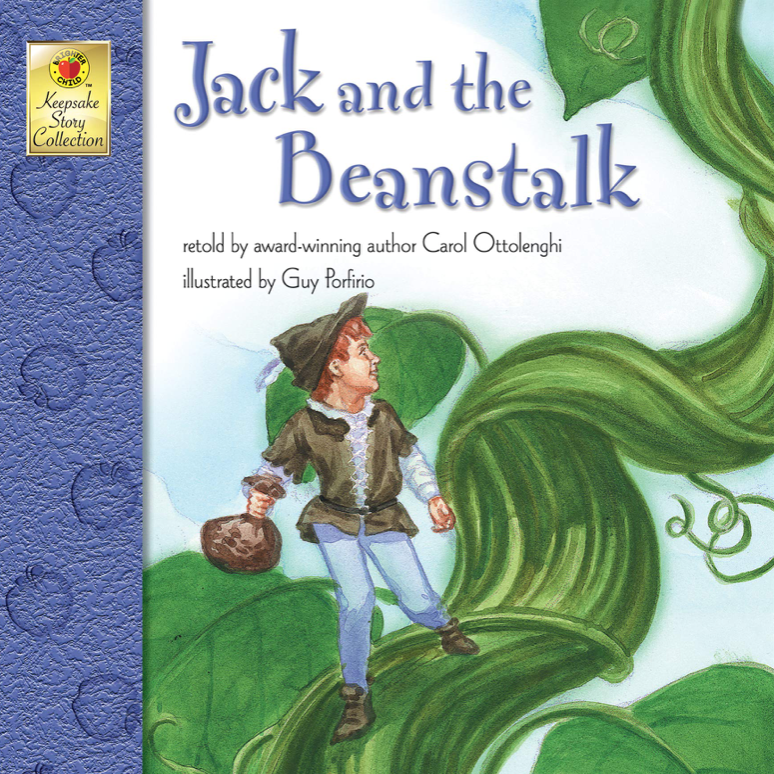