I Never Knew Your Name

I Never Knew Your Name is a story about suicide, its causes, and its aftermath.

Content warning: The topic of this book is suicide. This lesson is generally intended to be discussed with older children, in grades four and up.

A small boy is saddened and confused by the tragedy he has witnessed. As he remembers a teenage neighbor who seemed always to be alone–playing basketball by himself late at night, feeding pigeons on the roof, and caring for a stray dog–the boy regrets the missed opportunities for friendship, and begins to understand the significance of reaching out to others.

I Never Knew Your Name raises two philosophical topics: suicide and regret. Suicide, apart from perhaps its unpleasant or discomforting nature, is a thought-provoking philosophical issue that is most often associated with existential philosophers. French existentialist Albert Camus believed suicide to be the most fundamental, philosophical issue of all. If life itself is not worth living, Camus reasoned, then any question about life is certainly not worth asking.

There are many philosophical questions concerned with death in general, but a main thing that distinguishes suicide from any other form of dying has to do with an individual’s thoughts in relation to the act itself. Suicide requires intentional action and forethought from the person doing it. As opposed to other ways of dying, suicide is a decision or choice a person makes. It can be seen as a kind of disruption to the natural flow of things. Suicide is death that otherwise would not have happened, or would have happened differently. It is in this way an unnatural way of dying. What drives people to commit suicide is something that occurs within themselves as opposed to anything outside themselves. The first question set is aimed at helping children make this distinction and begin to see that suicide is quite different from other ways of dying as it concerns one’s own thoughts and feelings, whereas death otherwise generally doesn’t.

In terms of suicide, one philosophical question is: why would someone believe that life is no longer worth living? This is a question about individual thought and emotion. The second question set asks students to identify situations in the book where the boy seems to exemplify suicidal emotions. For example, students may point to the boy not attending his school prom with the rest of his classmates as an example of when he may feel “sad.” The aim here is to help attach familiar emotions to reasons why someone might commit suicide. Additionally, it asks students to challenge the assumption that there is just a single emotion attached to suicide. There are often multiple feelings involved. This notion though isn’t clear on the surface, and this exercise can help students begin to explore and question their own views on emotion in general.

Another strong theme in the book is regret. Something that makes regret philosophically interesting is that people often think of it in terms of things that we actively do. For example, a person might regret driving too fast after their doing so causes an accident. However, although people seem to think of regret in this way, many philosophers also believe we can have regret for things we don’t or didn’t do. For example, if we see a dog wonder into the street that subsequently causes an accident we may regret not trying to stop it. These two points of view constitute a true philosophical disagreement. According to one view we can only have genuine regret for things we do. According to the other we can similarly have regret for things we don’t or didn’t do. Further, it seems quite reasonable for a person to have regret in both regards.

In discussing this topic and exploring deeper and, perhaps, “darker” kinds of emotions and people’s responses to them, it is important to acknowledge that suicide is but one of many different responses to these feelings. And although we can understand what might drive someone to commit suicide, it is certainly not the only (and likely not the best) option. Coming up with and reinforcing other kinds of responses we can have to these feelings can be a positive way to end the discussion.

Suicide versus other ways of dying

A boy in I Never Knew Your Name commits suicide.

Throughout the story the boy demonstrates anti-social or “depressed” behavior that seems reflective of his emotions, like when he is crying on the roof.

It seems natural to regret things that we do. In the story, the narrator seems to express regret for things he didn’t do.

Original questions and guidelines for philosophical discussion by Jameson Rust. Edited June 2020 by The Janet Prindle Institute for Ethics. 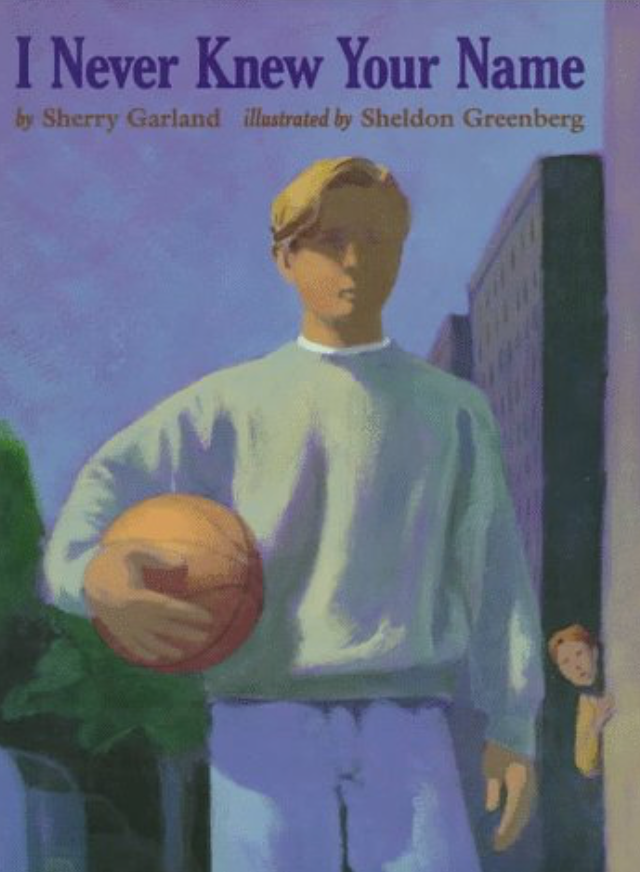