Elmer explores questions like “How do differences impact friendships?” and “Must we fulfill our social roles and obligations?”

Elmer the elephant is covered in a colorful patchwork pattern. But his appearance isn’t the only unusual thing about Elmer–he’s also got a different sense of humor. Will his community ever accept him? Will he ever learn to accept himself?

In Elmer, Elmer, the patchwork elephant, enjoys the role of being the clown of the elephant herd. All the other elephants laugh at his jokes and enjoy the games that he comes up with. But one day, Elmer stops having fun playing with the other elephants and decides to leave. Elmer raises questions about the value of diversity between friends and in communities, as well as the nature of social roles and whether or not you can decide to accept or abandon them.

Many ancient philosophers saw differences between two friends to be essential for their friendship. Aristotle quantified the value of differences between a pair of friends as a kind of mirroring effect. You can analyze yourself by comparing yourself to your friends. You might ask yourself what you admire in your friends, such as kindness or generosity, and whether or not you ought to aspire to the same virtues.

Surely, however, friends do not try to resolve all their differences. You might appreciate your friend’s musical talent, for example, but feel no inclination to imitate it. As such, you might ask students why they look up to their friends, and, subsequently, which qualities they would like to adopt for themselves. As an extension of this line of inquiry, one might ask if being friends with somebody changes who you are.

Another question that arises from Elmer is this: should the other elephants be as funny as Elmer? Perhaps some virtues, such as having a good sense of humor, are not universal but instead define specific social roles. Is Elmer simply a jokester, fulfilling a specific role in his community? Is it OK to laugh at all your friend’s jokes but never make any of your own?

Importantly, Elmer did not decide to be his community’s entertainer. Perhaps he told enough jokes that he simply became a jokester, or perhaps the elephants’ belief that he is funny makes him a jokester. But if Elmer doesn’t want to be funny anymore, could he change, or is he stuck in the role? Perhaps he cannot change that he is funny, but he can downplay that quality. You might ask students whether they can decide how they’re perceived by their peers or whether the community determines what role a person might play. For example, does someone become a class clown by making a lot of jokes, or by having their jokes laughed at by the class? This discussion can help students reflect upon what social roles they play amongst their peers and to what extent they can change these roles.

In the book, the elephants only laugh when Elmer is around; in a sense, they rely upon him. It’s unclear, however, if Elmer is obligated to fulfill this specific role of the jokester. Some argue that the assumption of obligation relies upon some sort of contract or promise. A police officer, for example, swears to serve their community. Though Elmer did not agree to entertain the other elephants, it would be fruitful to explore the relationship between promises and obligation. If Elmer had promised to be the community jokester but then realized he really didn’t want to, or even couldn’t, would it be OK for him to stop?

Original questions and guidelines for philosophical discussion by Jack Noble and Rinya Kamber. Edited June 2020 by The Janet Prindle Institute for Ethics. 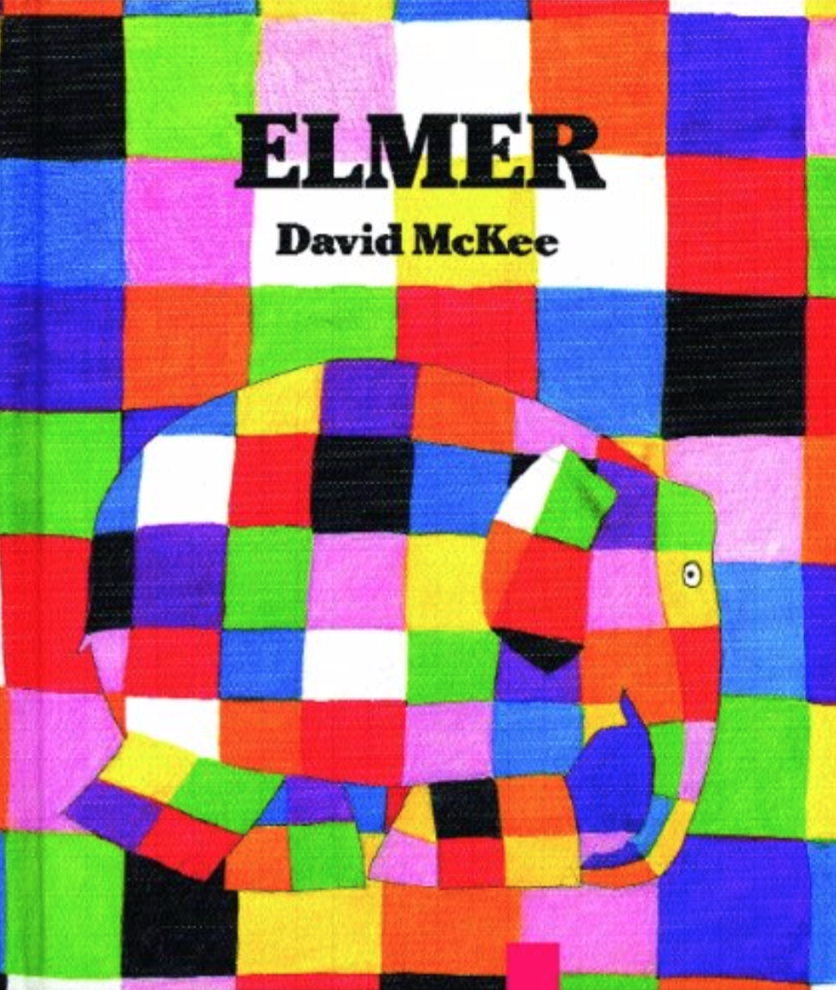