Big is Big (And Little, Little)

This story explores a wide range of opposite concepts, encouraging children to think about the nature of opposites.

From big and little to day and night, from sweet and mean to tall and short, Big is Big explores a wide range of opposite concepts, encouraging children to think about the nature of opposites.

When we think of opposites such as “big” and “small”, we often think of them as relations. So a thing is only big when compared to something smaller. For example, if we compare the size of a cat to the size of an ant, we would say the cat is big, since it is many times bigger than the ant. However, if we compare the size of that same cat to the size of an adult man, the cat would immediately look very small, since it is much smaller than the man. Thus, when we say something is “big,” what we are actually saying is that it is “bigger” compared to some other “smaller” objects. If that is what we really mean, then why do we always say a thing is “big” instead of “bigger”? Does that mean that our language is inherently misleading?

One possible answer is that describing something simply as “big” instead of “bigger,” or “small” instead of “smaller” might make it easier for us to communicate with each other. If we use the adjective “bigger” instead of “big” to describe the size of an object, then every time we try to describe it, we have to specify what we are actually comparing that object to. However, there are so many “smaller” objects that we can choose from. Thus deciding which one to compare with becomes a very complex procedure, which makes our communication inefficient.

This discussion might also include superlatives, and if the class has learned about “big, bigger, biggest,” before, they might want to discuss how degrees of comparisons fit into understanding the nature of objects.

But not all philosophers think opposites are in nature relations. Plato, for example, thinks they are actually properties of objects, like color and shape. Plato claims that there are categories of Big and categories of Small. Things are small if they belong to the the category of Small, and big if they belong to the category of Big. Thus “opposites” is no longer a relative concept. It becomes a fixed property. Therefore, a cat is small not because it only appears so when compared to an adult man, but because it belongs to this fixed category of Small and so has this particular property of small. If this theory of Plato is right, it would then be reasonable for us to think that an ant is, and always will be, small, since “small” is now a property of that ant, like its color and shape, which almost never change.

However, most of us don’t agree with that. A cat is small when compared to people, but it would definitely be big when compared to an ant. If we think opposites like ‘big” and “small” are properties, then where does that property of “small” go when we compare the cat to an ant? Can we also compare two cats, saying one is bigger than the other? On the other hand, if we agree with the other philosophers mentioned earlier and think that opposites are in nature relations, we still need to answer the other question, namely, “Why do we always describe opposites as if they were properties?”

The Notion of Opposites 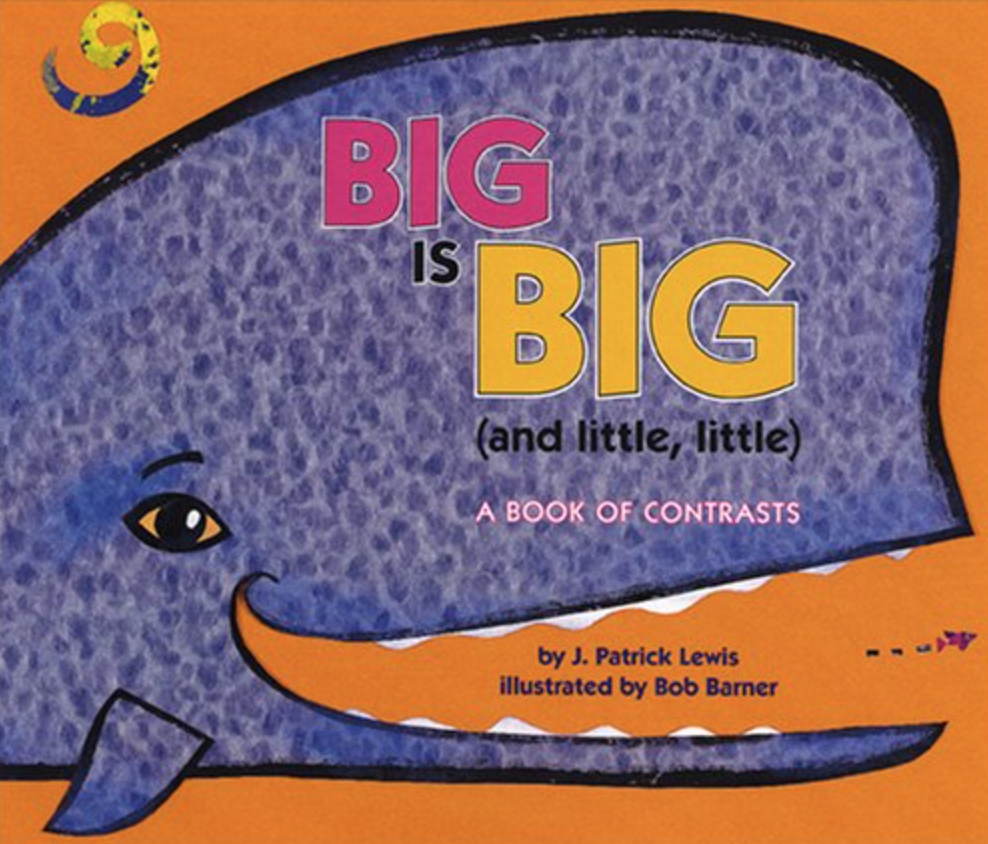