Beauty and the Beast

Beauty and the Beast is a classic fairy tale that explores questions of just punishment and coercion in relationships.

Long ago, a prince refuses shelter to an enchantress, so she curses him to live as a hideous Beast and transforms his servants into household items. In order to break the spell, the Beast must find someone to love him before the last petal falls off a magic rose. Nearby lives a young woman named Belle, whose father is an inventor. He’s taken captive by the Beast but Belle insists on taking his place at the castle. As Belle and the Beast get to know each other and face danger together, they eventually fall in love, breaking the curse.

Beauty and the Beast immediately raises questions about punishment. To begin the story, an enchantress curses a prince who does not provide her shelter in exchange for a rose. The punishment that she metes out causes the prince to turn into a hideous beast, and unless he learns to love someone and earn their love in return, the curse will not be broken. Moreover, the servants of the prince’s castle are all turned into pieces of furniture and decor. The curse will become irreversible after the falling of the rose’s last petal. This instance of punishment may seem odd for a variety of reasons. First, one could question whether or not the enchantress carries the appropriate authority to give out such a punishment. Secondly, the punishment seems a bit overboard. After all, it is not obvious that the prince was obligated to provide shelter for the enchantress; and even if he was, the curse that she placed on him and his servants was much harsher than the night she would have spent outside in the storm.

Many people believe that punishment should come from a proper authority, such as one’s parents or the government. Why can’t it be the case that a person of equal standing should be charged with administering punishment as well? In the case of the enchantress, it might seem obvious that she has special powers that no one else seems to have; these powers also seem to be unbeatable. Thus, most children would probably come to the conclusion that the enchantress has the proper authority. But what about parents punishing their children, or brothers and sisters or friends punishing each other, should they be able to administer punishment as well? What gives someone the right to give punishments to others?

Another interesting issue raised by the events in the story is coercion. One instance of coercion in the story is when Gaston plots to put Maurice in an insane asylum unless Belle agrees to marry him. Gaston’s proposition to Belle has two potential consequences; one in which Gaston gets the marriage he wants and Belle’s father is kept away from the insane asylum, and another in which Gaston doesn’t get the marriage and Belle’s father is sent away. It may seem that the first outcome is favorable for both Gaston and Belle in this situation; however, this is only possible because Gaston is using Maurice’s imprisonment in the asylum as a threat. The choice Gaston gives to Belle is: Marry me or your father goes to the asylum.

Most would hopefully say that Gaston’s offer is not fair. However, if the circumstances were different and Maurice was not heading off to the asylum, would it be fair if Gaston, instead, offered Belle one million dollars to marry him? Is this coercion? What makes the two offers different from each other? 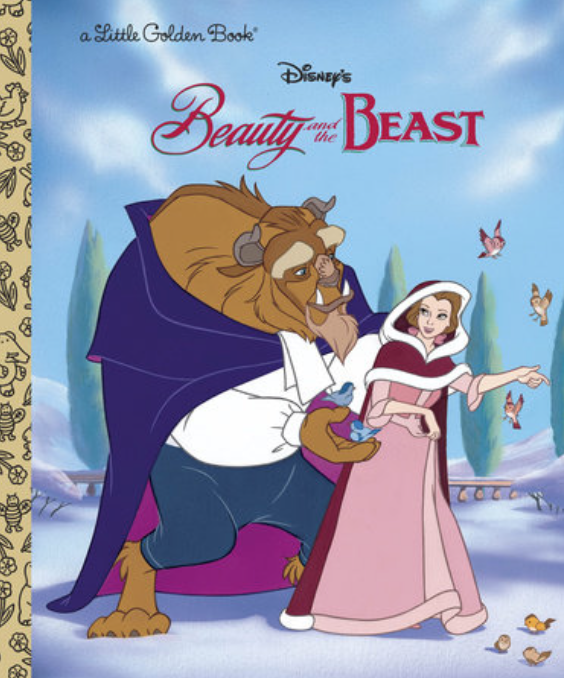