Be Nice to Spiders

Helen the spider keeps the animals fly-free, but zookeepers don’t realize how helpful she is until her web is removed.

Helen the spider visits the Bronx Zoo and builds a web to catch some flies. She built webs in all of the animal cages one by one, eating flies to her heart’s content while also relieving the animals of the pesky flies that filled their cages. One day, the zoo’s cleaners decided to remove the spider webs in an effort to beautify the animals’ cages. Flies again filled every cage, and the animals became very unhappy. The zookeepers realized that Helen filled a vital role ridding the zoo of bothersome flies, and Helen soon becomes a zoo celebrity.

The most important question in Be Nice to Spiders is: why is it important to be nice to creepy, crawly, spiders?

It could be that the zookeepers spared the webs of Helen simply because Helen benefited the animals, which made the zoo-goers happy and translated into greater profit. It could be that they felt it was wrong to disrupt the natural environment of the spider.

Both this question and its answers approach a key distinction in the philosophy of environmental ethics between the ​instrumental value​ and ​intrinsic value​ of nature. In other words, should aspects of nature be viewed as a means to an end or as an end in and of themselves?

The first question set begins the discussion by recounting important aspects of the story and discussing the value, if any, the students place on nature or the state of being natural. If the students do believe that Helen is valuable, as most who followed the plot surely will, the discussion that follows should tease out why Helen is valuable and where such value is derived.

A thought experiment is a good place to start with such a broad discussion. As shown in the first question set, the leaders should identify a number of different “things” found in nature and ask the kids if they would be comfortable displacing or killing, if applicable, each thing. This activity will hopefully allow the kids to reflect on primary reasons why they may value something, enough to pause in displacing or killing that thing, such as “it can feel” or it “it looks like a human” or “it is kind” or “it gives us something.” This activity is especially effective when the “things,” living or not, are ordered in a way to demonstrate a theme in environmental ethics. In the case below, the “things” are ordered by increasing relative sentience. Sentience is a commonly valued trait by humans in the philosophy of environmental ethics.

It is at this point that the group leaders can call attention to the fact that much of the discussion has revolved around what humans value. Why do we get to choose? This question grasps at the complex concept of anthropocentrism, or more simply put, a human-centered view of the earth. The second question set covers this concept and asks some direct questions regarding a human’s positionality on earth and whether humans get to claim the moral high ground. With multiple possible directions, this part of the discussion should lead to interesting paths regarding a human’s moral duty to care for the environment or to place environmental interests above all.

Why be nice to spiders?

Original questions and guidelines for philosophical discussion by Christian Purnell and Leah Meltzer. Edited June 2020 by The Janet Prindle Institute for Ethics. 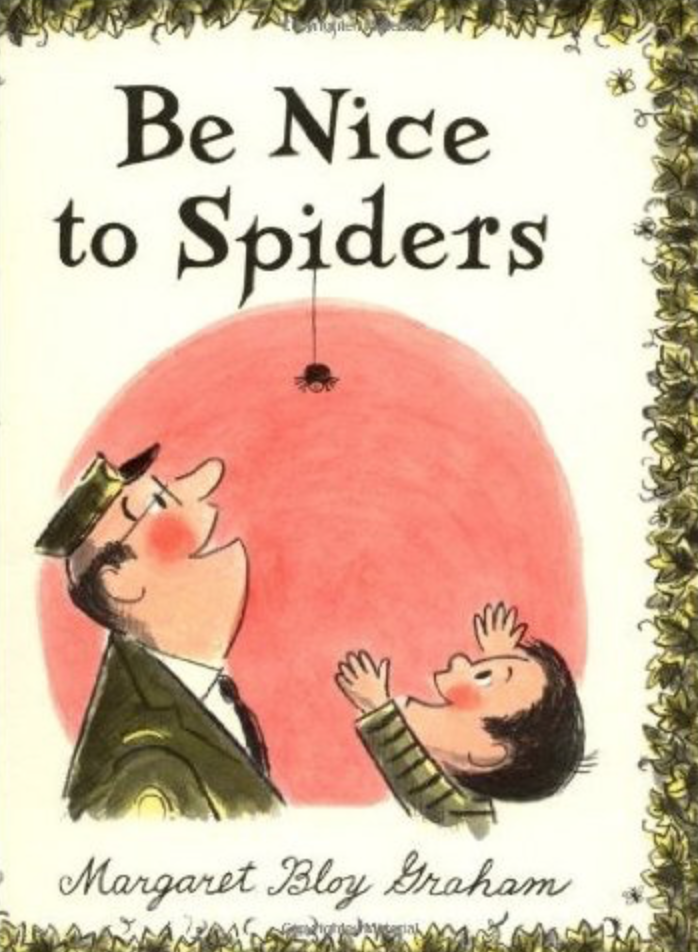