The story of Awi Usdi, the Little Deer shows how animals deserve respect and responsibility from humans.

Hunters and animals lived in peace until hunters learned to use weapons. The hunters began to hunt all the animals they wanted. Some animals tried to fight back and failed. Now it is up to Awi Usdi, the Little Deer, to make peace between the animals and the hunters once again. How will Awi Usdi get the hunters to show respect for the animals? Maybe if there are some consequences for the hunters, they will learn to live in peace with the animals once again.

This story comes from Native American culture. There are many Native American tribes, and each tribe has many stories that have been told since long ago to teach important lessons. Awi Usdi, the Little Deer is a story of Cherokee origin. It explains the importance of reciprocity in relationships between humans and other animals in Cherokee culture, and how it came to be that way. Important issues debated in ethics arise from Little Deer’s challenges. A range of philosophical arguments attempt to address these issues. In this story, animals are in danger of becoming extinct due to excessive hunting. Animals meet in counsel to figure out how to stop the hunters from threatening the continuance of the various species. After attempts by bears and other animals to resist the hunters, Awi Usdi, the Little Deer is their last hope. Awi Usdi speaks to the hunters, giving them an ultimatum: hunt responsibly and respectfully or you will be punished. The hunters agree to hunt only for sustenance and the animals were no longer endangered.

A central theme in the story is animal rights and human responsibility. One argument in ethics claims that animals have the same natural rights to life and non-molestation as humans. From this perspective, it is morally wrong to take the life of an animal for human use, including food. This position contends that there simply is no need for killing or eating animals, and that any view that says otherwise is an expression of speciesism. Another view concerning animal rights and human responsibility argues that it is almost insulting to attempt to attribute the same rights to animals and humans. This position holds that animals do not have intrinsic value. People that hold this view believe that only beings with intrinsic worth have rights, so non-human animals do not have rights. In fact, some versions of this view claim that the value of some animals is purely in terms of how useful they are to humans, including animals’ aesthetic value.

There is a third argument, however, that more closely resembles the viewpoint in the story. This argument claims that it is for the sake of the animals and the diversity of the ecosystem that deer populations ought to be controlled by humans. The premise is that humans are morally obligated to preserve and maintain a diverse ecosystem. This position holds that humans are morally obligated to prevent overpopulation of a single species that can threaten both the diversity at stake and survival of their own species. Awi Usdi provides a middle way by offering an ethic of reciprocity, while considering some points from the two other differing views compatible.

The final topic in Awi Usdi, the Little Deer is human responsibility in terms of non-human species endangerment. The story provides a platform for discussing threats caused by humans to the survival of other species. Some argue that humans are naturally superior to animals in such a way that the natural course is to let animals be subject to humans. Consequently, if animals become endangered as a result of human activity, it was meant to be. Others argue that it is morally obligatory to maintain ecological equilibrium, so humans must actively promote the survival of non-human animals. From this view, human-generated threats to other species are morally irresponsible. Thus, by virtue of distinctly human characteristics, humans are morally obligated to prevent species’ endangerment caused by humans. In summary, theories that champion human superiority make the claim that animals don’t have the same rights as humans based on human rationality, technology, and language. Applied to this argument of human responsibility, however, these very characteristics obligate humans to save other species from human-crafted extinction.

The animals got worried when the hunters started using more than they needed, just because they wanted to: “They began to kill animals when they did not need them for food or clothing”

The animals couldn’t protect themselves against the hunters.

Little Deer and the other animals want the hunters to respect them, not to stop hunting: “Respect us and hunt us only when there is real need.”

The hunters had weapons that the animals did not have and the animals were afraid they would become extinct. 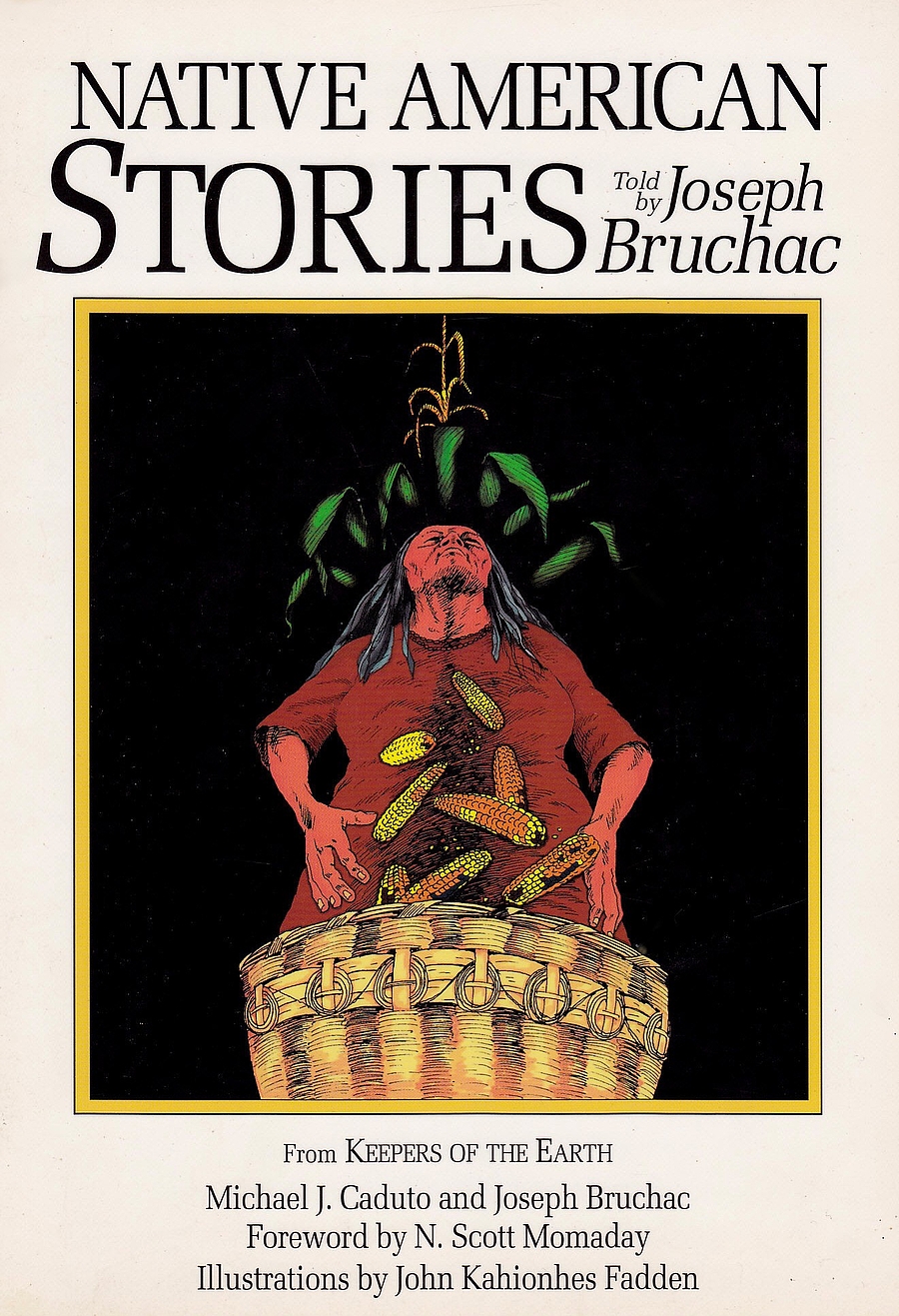