Am I Small? considers questions about disagreement and can also be used to discuss relativism – moral and otherwise.

Tamia is puzzled by the question, “Am I small?” In her search for the answer to this question, she talks to people, animals, and even the moon. As Tamia observes, everyone gives completely different answers to her question: while the turtle thinks she is big, the moon considers her to be microscopic! After a long and interesting inquiry, Tamia realizes that she is different from all these creatures and concludes that if she is everything, then she is “exactly right.”

Using the conflict that Tamia encounters about her size, it is easy to bring up the concept of relativism, or, as the Stanford Encyclopedia of Philosophy puts it, “the view that truth and falsity, right and wrong, standards of reasoning, and procedures of justification are products of differing conventions and frameworks of assessment and that their authority is confined to the context giving rise to them.” You can use this definition to transition into a discussion about objectivity and the concept of “capital-T truth.” Asking the kids to simply list the adjectives used to describe Tamia throughout the book is a good way to get the conversation going. Once those words are listed (consider writing them on the chalk/whiteboard if available), you can have the students make judgments about them, i.e. which of these words are correct in describing Tamia? Are any of them incorrect? Why or why not? This should lead to perhaps some disagreement at first, but generally, the topic of relativism should come up: it depends on who Tamia is asking and how they interpreted her question. Relativism is the concept that people can hold different ideas about subjects based on differences in context, whether that be social, cultural, or even based on physical size. In this book, relativism is addressed through the different answers that various creatures give to Tamia about her size.

The Nature of Disagreement

To get into the topic of disagreement and its nature, you can ask the students if, for example, the moon and the turtle are disagreeing in the book. Obviously, they give different answers to the question Tamia asks, though it might be less clear to what extent this puts them in disagreement with each other. At this point, you can ask questions such as: Can two people disagree about something and both be right? Give kids easy-to-understand examples, like simple arithmetic questions, or scientific claims. They likely won’t come to a disagreement about these kinds of questions, so to further the discussion of the nature of the disagreement. You can introduce more ambiguous examples such as the following: What is their opinion on the taste of a cookie? What is their classmate’s opinion on the same cookie? The answers might be different, but does this mean one of them is wrong? Why or why not? There are also intermediate cases, where people definitely will disagree, but where we don’t think both people can be correct. E.g, Are humans causing climate change? (or maybe something simpler depending on the age/knowledge of the students). It’s integral to ask students to elaborate on their opinions because we want to get at the nature of the disagreement, and we want to understand the reasons that others have for their arguments.

To take the discussion further into the philosophical realm, you can use the answers (and disagreement) brought up from the previous question to get at the concept of “Truth.” Is there a right answer to the question about the cookie? If not, why? Ask the students to come up with other questions that might not have only one correct answer. What about questions that do seem to have a single correct answer? What are the differences they can name between these kinds of questions? This could be a good transition into the conversation about moral relativism – how different people may have different morals/moral priorities. If they don’t bring up moral/ethical questions on their own, you can introduce some of these kinds to keep the discussion going in that direction. Using examples that they can easily understand (is it ever okay to lie?), you can direct the conversation towards whether there is objective moral truth or whether moral truth is relative.

Original questions and guidelines for philosophical discussion by Sarah Kochanek and Anna Shao. Edited June 2020 by The Janet Prindle Institute for Ethics. 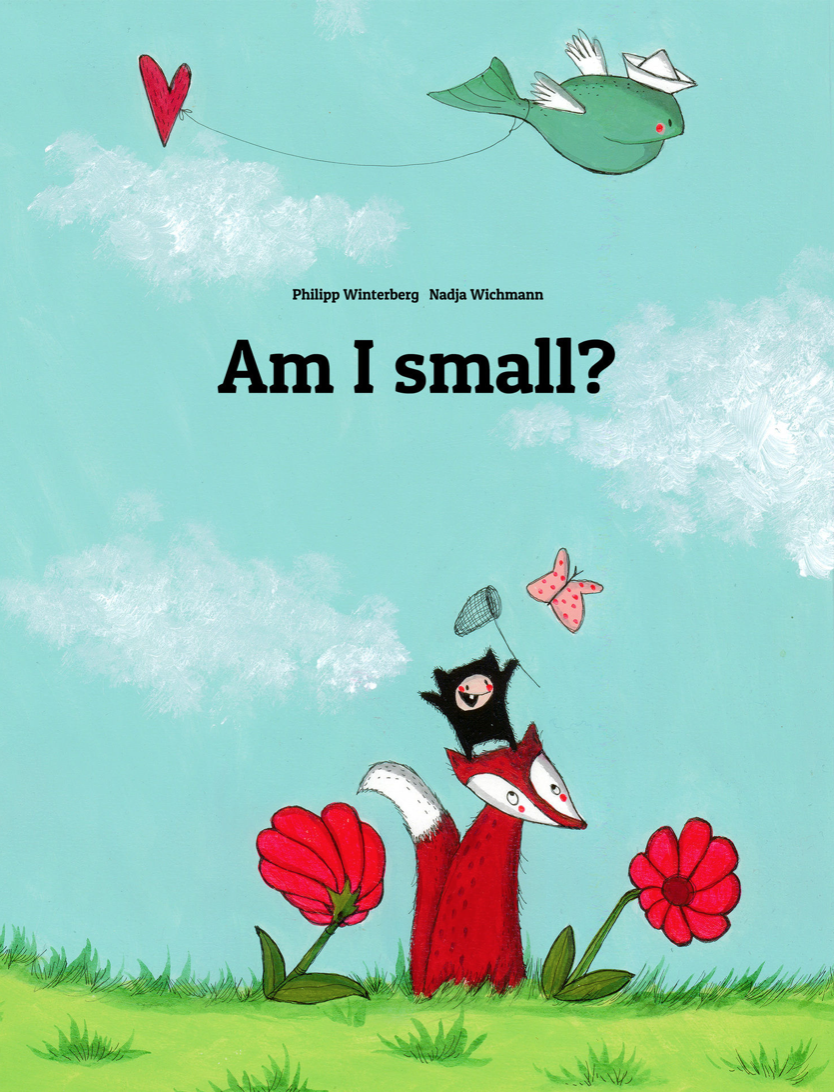