The Little Prince introduces a variety of philosophical concepts including authority, loneliness, and ownership.

An aviator whose plane is forced down in the Sahara Desert encounters a little boy– a prince–from a small planet. The boy recounts his space travel adventures and search for the secret of what is important in life.

Antoine de Saint-Exupéry’s enduring classic The Little Prince offers a longer, more advanced story through which to engage children in philosophical discussion. The author’s personal experiences as a pilot who was once stranded in the desert lend this story a uniquely accessible element. The pilot’s realistic struggle with his harsh environment juxtaposed to his poignant appreciation for its natural beauty comes from first-hand experience, from which Saint-Exupéry certainly drew. This grounding of the supernatural in real life will provide children with a framework to contemplate the extraordinary.

Through the travels and travails of the little prince, one encounters open-ended philosophical concepts such as ‘authority,’ ‘ephemerality,’ and ‘loneliness.’ The reader is invited to contemplate opposing definitions of ownership, contrasting the concept of possession from the Little Prince’s responsibility-based ideal to the businessman’s avarice-based perspective. The Little Prince also draws from his interactions with others to validate or dismiss concepts such as friendship. Seeing through his innocent, yet critical, lens allows us to examine our own pre-formed notions surrounding these concepts.

The Little Prince asks questions children would be likely to pose themselves in similar situations. Many of the answers he receives come from very ‘grown-up’ grown-ups. Illogical as they may seem in this context, the characters’ responses to the Little Prince reflect real-world scenarios. “Do as I say because I’m the king,” doesn’t differ drastically from “Do as I say because I’m the parent/teacher.” Additionally, the reader is told that the Little Prince, “Never in all his life let go of a question once he had asked it.” The example of the Little Prince to children is to keep questioning until you receive an answer and to then examine that answer. The ongoing process of critical evaluation that undergirds this book is the cornerstone not only of the following question sets but also of philosophy for children. This incredible work represents a rich resource for those invested in cultivating a community of inquiry in the elementary classroom.

The story of The Little Prince is about a pilot who crashes his plane in the desert. The author of the story was also a pilot who was stuck in the desert after his plane crashed. The pilot in the book meets a little prince from another planet.

The pilot points out that, “When you tell them about a new friend, [grown-ups] never ask questions about what really matters. They never ask: ‘What does his voice sounds like?’ ‘What games does he like best?’ ‘Does he collect butterflies?’ They ask: ‘How old is he?’ ‘How many brothers does he have?’ ‘How much does he weigh?’ ‘How much money does his father make?'”

The pilot explains, “If I try to describe him here, it’s so I won’t forget him.”

We learn from the pilot that, “It’s already been 6 years since [the little prince] went away.”

If the pilot doesn’t fix his plane, he might die. The little prince thinks the war between the sheep and the flowers is more serious.

The pilot drops his tools and consoles the little prince. He thinks taking care of his friend is more serious than his own life.

Let’s make a list of people who have authority.

The businessman says he owns the stars because he was the first to think of it.

Original questions and guidelines for philosophical discussion by Allison Trzop. Edited June 2020 by The Janet Prindle Institute for Ethics. 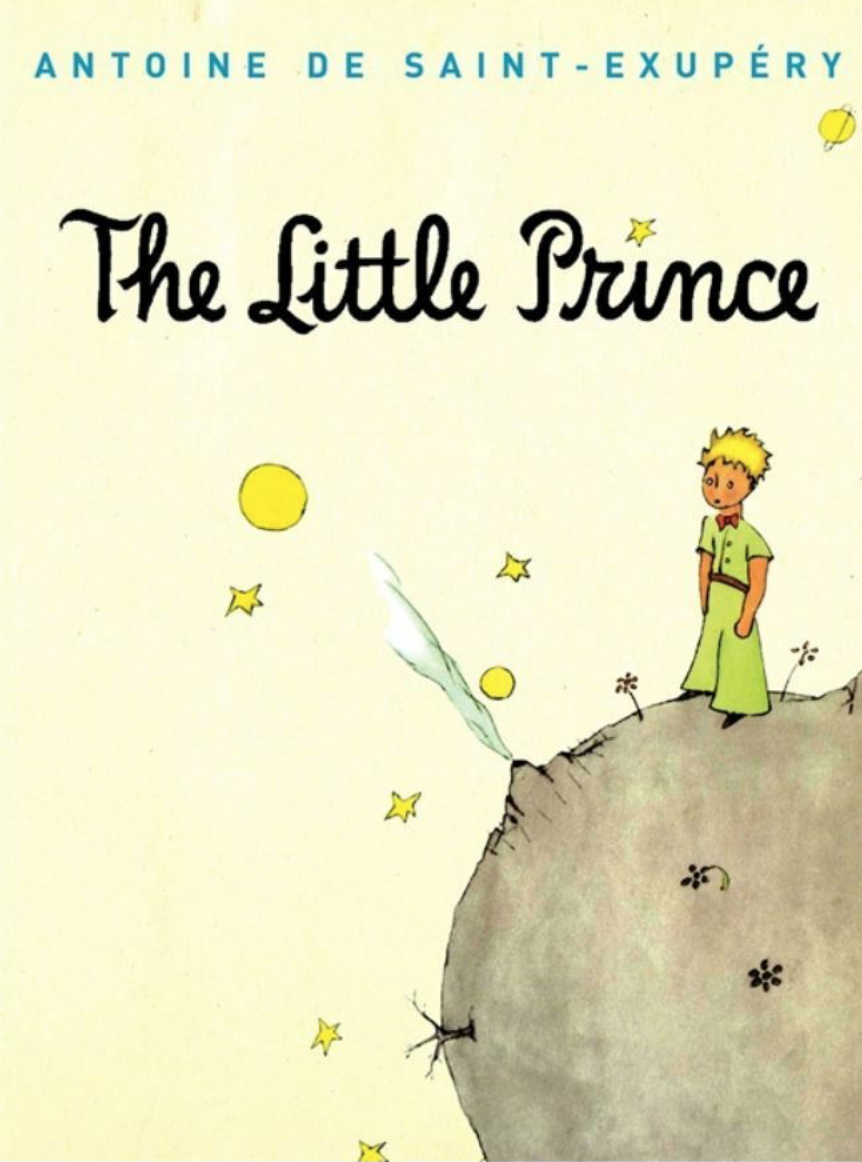