This story explores questions about the nature of fear and the relationship between responsibility and desire.

Leonardo, the Terrible Monster is the story of Leonardo, a monster unable to scare people. When he is unable to scare the biggest “scaredy-cat” in town, he is able to realize that being a friend to someone is more important than being a monster, and that friends accept you for all you have to offer.

The most dominant philosophical issue in Leonardo the Terrible Monster is philosophy of mind, regarding the nature of fear and the relationship between responsibility and desire. However, the book also raises issues dealing with metaphysics and social/political philosophy. In the story, Leonardo deals with the inability to scare someone, and in a society of monsters, Leonardo finds himself socially confused–he just doesn’t have the “know-how’ to instill fear into others. This raises the question as to why Leonardo lacks the ability to preform like the rest of his society and what the possible outcomes of not fitting in could be.

Metaphysics is brought into the story of Leonardo by having him change his goals midway through the story. He decides not to scare people, and in doing so, it could be said that he is stripped of what makes him a monster. This prompts the children to discuss the characteristics of being a monster, the loss of essential qualities, and if it is possible to lose what it means to be monster altogether. By doing this, the children could be left discussing what are and are not the key characteristics of being and come to a greater understanding of what it is to be something.

In addition, the topic of social and political philosophy is raised in Leonardo the Terrible Monster with the interactions between Leonardo and his society of monsters. Leonardo is singled out as being the only Monster unable to frighten people, and he is thereby forced to make the decision about his status in society. Initially, he attempts to simply make himself scary, changing his tactics and methods to fit in with his society. This fails and Leonardo is left feeling outcast. This is another situation children should be able to relate to–feeling alone. With this in mind, children should be able to discuss what it means to fit into a crowd. What’s more, in the story Leonardo is able to realize that he does not require the acceptance of his peers, and children will be able to discuss if the need for fitting into society is truly necessary to attain happiness, or if happiness is acquired by acceptance of individuality.

Regarding philosophy of mind, you might introduce the topic of fear. Fear is something everyone can relate to, but it is doubtful that children would have debated the actual existence of fear, i.e. what makes something scary to one person and not others? Throughout the story, fear is dealt with in a very comical sense using monsters with 1,642 teeth and other weird things. Since Leonardo is the only monster who lacks the ability to frighten anyone, it allows children to discuss what is and is not integral to being scary. This ideally allows them to consider all aspects of fear. It is to be hoped that by the end of the discussion, the children will be able to come to a conclusion about the very nature of fear–determining and understanding that fear cannot be universal to everyone and that fear in itself is an individual experience.

Original questions and guidelines for philosophical discussion by Nicholas Juselius and Jarmila Lilly. Edited June 2020 by The Janet Prindle Institute for Ethics. 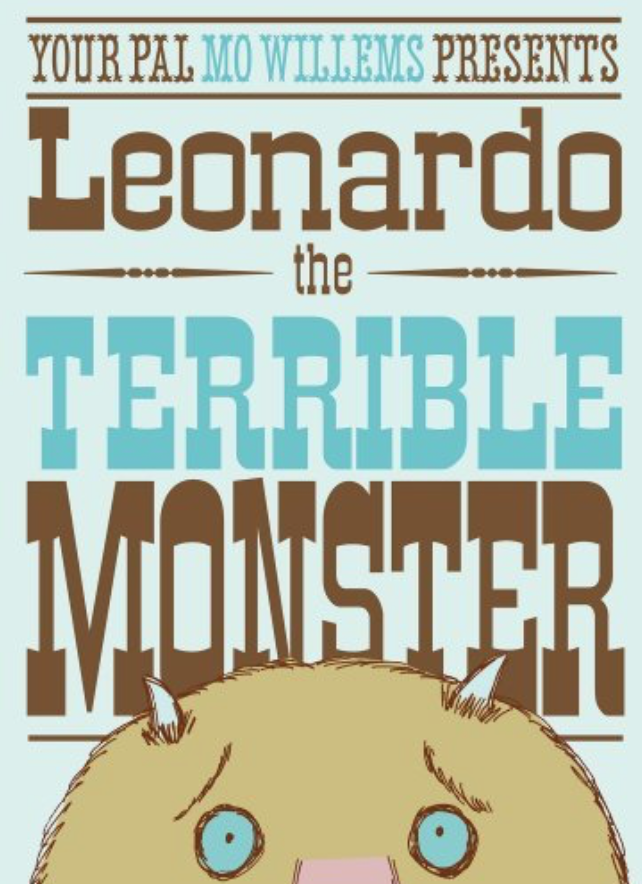