Knuffle Bunny explores questions about our use of language and how exactly we communicate with each other.

Oh no! Trixie lost her beloved Knuffle Bunny on the way to the laundromat! She can’t find the right words to explain to her father what’s wrong, and he must guess until he finds the right answer.

The book Knuffle Bunny by Mo Willems introduces the problems with communication and provides a framework in which to discuss several questions concerning the philosophy of language. Trixie, a young girl who has not yet learned how to talk, goes on an errand to the laundromat with her father. She brings along her favorite stuffed animal, Knuffle Bunny, who then gets left behind in the washing machine. On the way home, Trixie realizes this and turns to her father and says, “Aggle flaggle klabble!” Her father does not understand Trixie, even after she waves her hands, points, cries, and refuses to move. As soon as they arrive home her mother asks, “Where’s Knuffle Bunny?” The family runs back to the laundry mat and eventually finds Trixie’s beloved stuffed animal. Upon seeing her bunny, Trixie speaks her first words, “Knuffle Bunny.”

In a world dominated by language, we rely heavily on it for communicating with those around us. Language is something that we all use, yet few reflect upon. How does language shape our thoughts? What are thoughts? To what extent can we successfully communicate with others? What does it mean to know a word? These questions and many more can be discussed when using this book.

Philosophers have long argued about the nature of language and meaning. Admittedly, most adults use language without serious reflection on how and why what they say can sometimes be successful in communicating their ideas and sometimes unsuccessful. Children, on the other hand, naturally puzzle over the use and role of language, similarly to how philosophers first contemplated the nature of language. A child’s educational experience is dominated by language, as everything rests upon the ability to articulate one’s thoughts successfully. While children are learning new skills in communicating by interacting with others, they are also constantly introduced to new words. Thus, since the mysteries of language suffuse a child’s everyday experiences, children are naturally curious about how language and communication function.

The idea that Trixie is unable to communicate to her father that she is missing her stuffed animal raises an interesting philosophical issue. Humans communicate in other ways besides words, such as through emotions, signals, and body language. For this reason, philosophers are naturally concerned with understanding the usefulness and limits of linguistic practices. While actions such as crying are successful on some levels, they lack specificity. This issue of ambiguity arises directly when Trixie attempts to use emotions and signals to communicate with her father. When discussing Trixie’s attempts to tell her father what is wrong, the question arises of whether or not we can ever be 100 percent successful when communicating with others. Additionally, this can lead to talking with children about the other options one could use to communicate. When we communicate with one another, we commonly use expressions which refer to a specific object by using “this” or “that” combined with pointing. Trixie tries this approach, yet even though she points back to the laundromat, her father still does not understand. Children will easily recognize this and enthusiastically provide hypotheses over why Trixie’s pointing failed to communicate what she wanted. This can lead into a further discussion over the ambiguities in reference and provide an opportunity for children to form their own opinions about communicating with actions. Philosophers of language have been striving to create an account of demonstratives that reflects their role within our language.

Additionally, children will love the silliness of Trixie’s remarks as they can relate to her struggle with speaking. Talking about Trixie’s “aggle flaggle klabble” will prompt a discussion over what counts as a language. In trying to create a philosophical account and description of the nature of language, it is interesting to contemplate how we would communicate without a language. Additionally, children will really enjoy thinking about the philosophical question, “do you think language would exist if you were the only person on earth?” This question is of great philosophical interest, as many philosophers reflect on what sort of thought is possible in the absence of language. The relationship between mind and thought has been thought by many as being dependent, though other philosophers have seen it as independent. In talking about these issues with children, you can get them to question their assumptions. Is it true that to have a mind is to have thoughts? Many philosophers would argue that this seems to be the case, since we can think without the ability to verbally express our thoughts through speech.

When discussing Knuffle Bunny with children, it is crucial to remember to let their questions guide the conversation. This book is a little different than the others on the website, as the story is intended to prompt a discussion about the nature of language but not all the topics are directly related to the book. For this reason there is a wide variety of questions and topics included in the question set. In letting children carry the discussion about language in the direction that most interests them, you will see how their interests and curiosity of the subject will lead them to philosophical questions that many philosophers have asked. Each discussion with this book will be different, as every child’s curiosity leads them down a different path and into different issues surrounding language and communication.

Before Trixie could even speak words, she went on an errand with her daddy to the laundromat.

When Trixie realizes she left her favorite stuffed animal behind, she tries to tell her father through her actions.

The Nature of Meaning

Even though Trixie could not speak, she still knew that she was missing her Knuffle Bunny.

Even though Trixe could not speak, she was still able to think about what she was trying to tell her father.

The Nature of Language

Before Trixie could talk, she tried to communicate with her father through her own language.

The Role of Language

At one point when Trixie is trying to tell her father what is wrong, she points.

The following exercise is meant to get children thinking about whether it is always better to use words or gestures to communicate. Have the children form a circle around you. Place the book on the ground and tell the group that one at a time, they are to give you one direction on how to pick the book up off the ground. The children can only use their words, no hands or gestures are allowed and only one instruction per person. As the teacher, make sure to take everything they say literally, as if you are a robot that has never picked up a book before. The objective is to show children how much we as humans rely on body language and gestures to communicate. After the children, working collectively, get you to pick up the book have them reflect on the exercise. What did you learn? What did this exercise show us about communication? Have your thoughts or opinions changed? 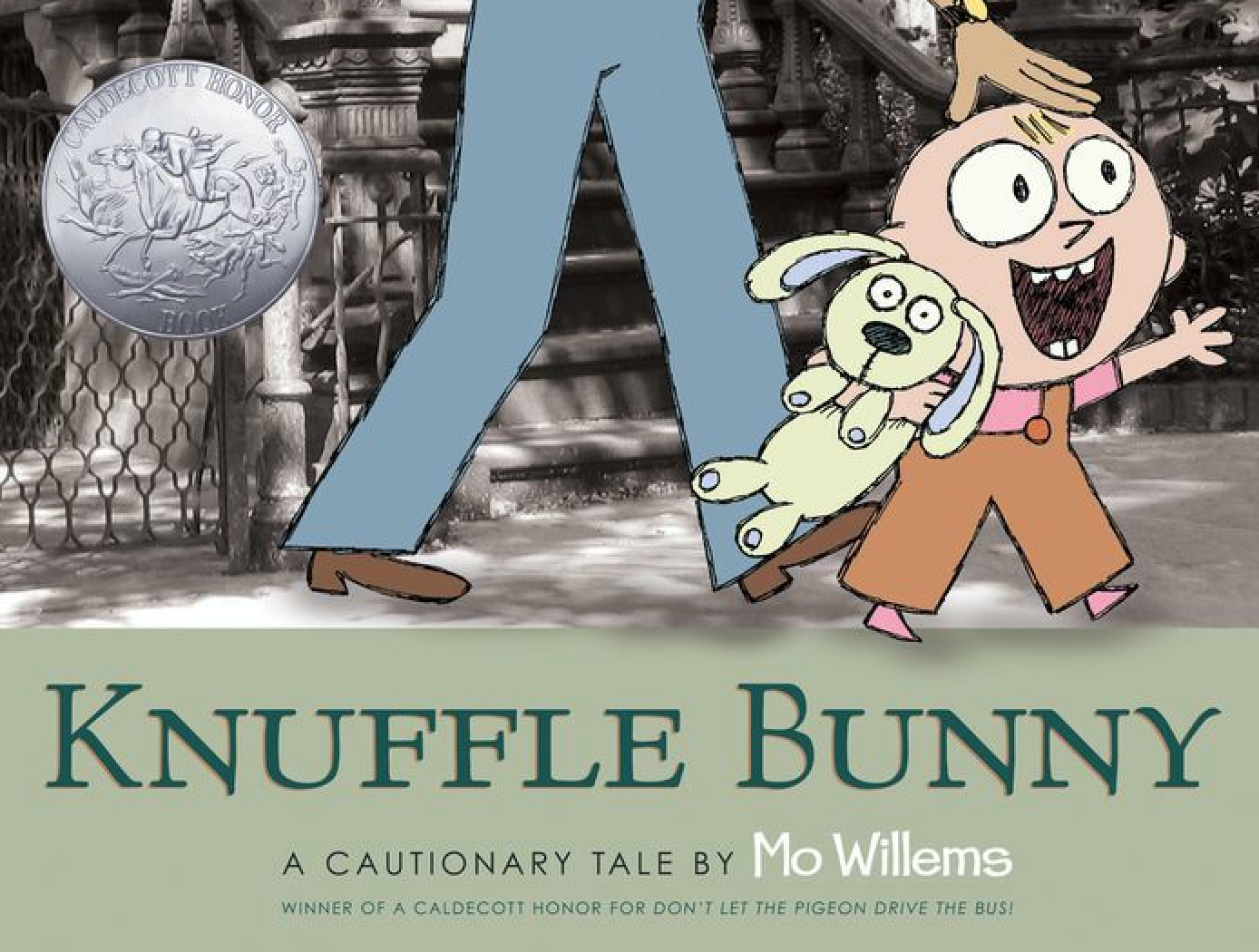